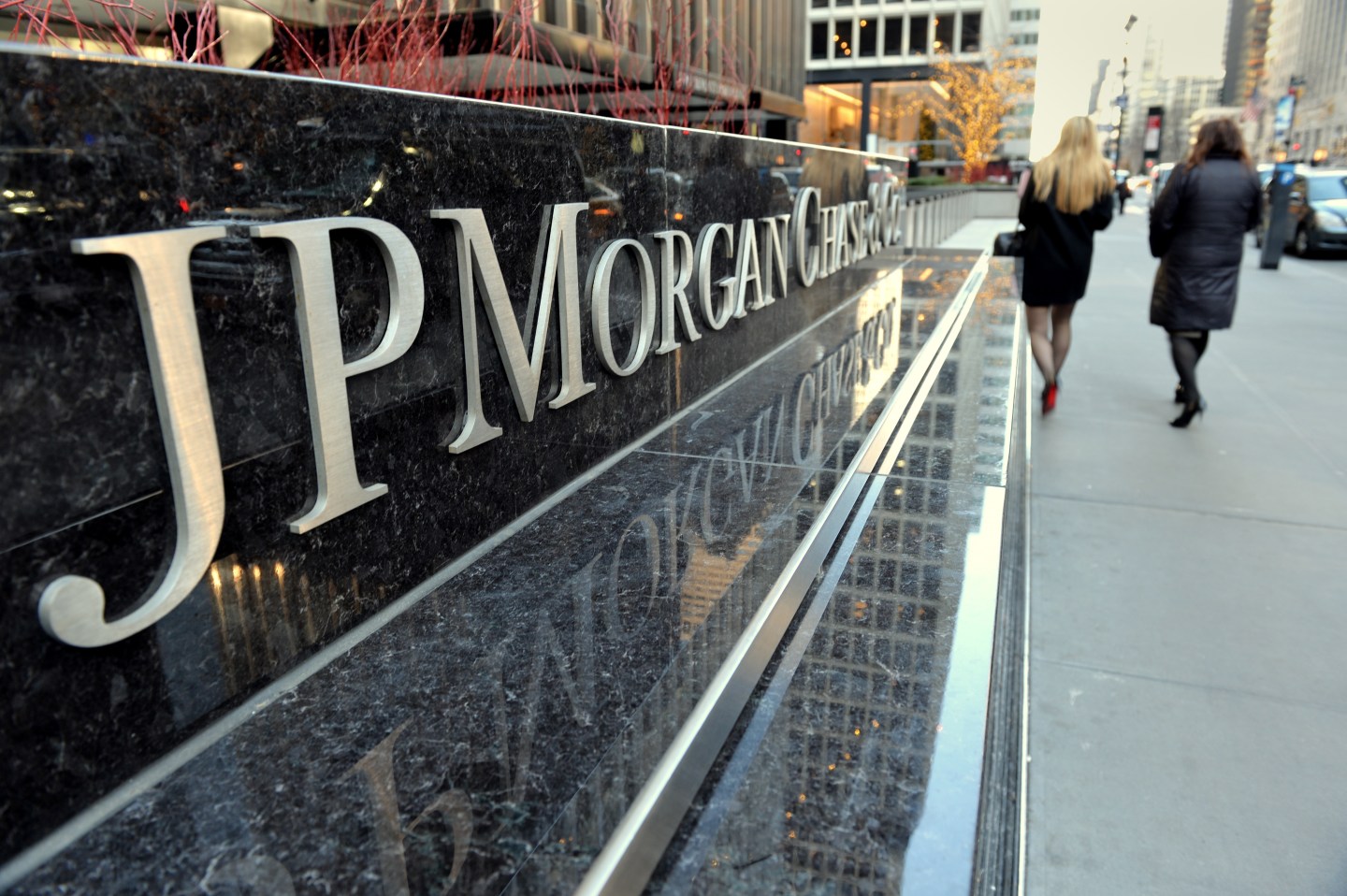 After nearly four years of silence, Bruno Iksil, the J.P. Morgan Chase trader dubbed the “London Whale,” is finally talking. His main message: he was mischaracterized in the press.

In a letter sent to several news publications, Iksil said, “For no good reason, I was singled out by the media.”

Iksil, a Frenchman who worked in London for the bank, gained fame in 2012 as he was deemed responsible for losses of $6.2 billion on bets in corporate debt markets. Other members of his team—his former boss and a junior trader—were indicted in the U.S. in 2013 for violating securities law by attempting to hide the full extent of the losses from J.P. Morgan management. Iksil is not being prosecuted and has agreed to cooperate with U.S. authorities in the case. Neither of the two defendants have come to the U.S. to face charges.

In the wake of the scandal, J.P. Morgan (JPM) paid more than $1 billion in fines related to the episode and CEO Jamie Dimon took a 50% pay cut.

In his letter Iksil says he tried repeatedly to warn the bank of the risky trades.

Iksil said that publicity surrounding the losses sustained by his chief investment office unit “typically refers to ‘the London Whale’ in terms that imply that one person was responsible for the trades at issue.” But, he said, the losses suffered by the division “were not the actions of one person acting in an unauthorized manner” and that his role “was to execute a trading strategy that had been initiated, approved, mandated and monitored by the CIO’s senior management.”