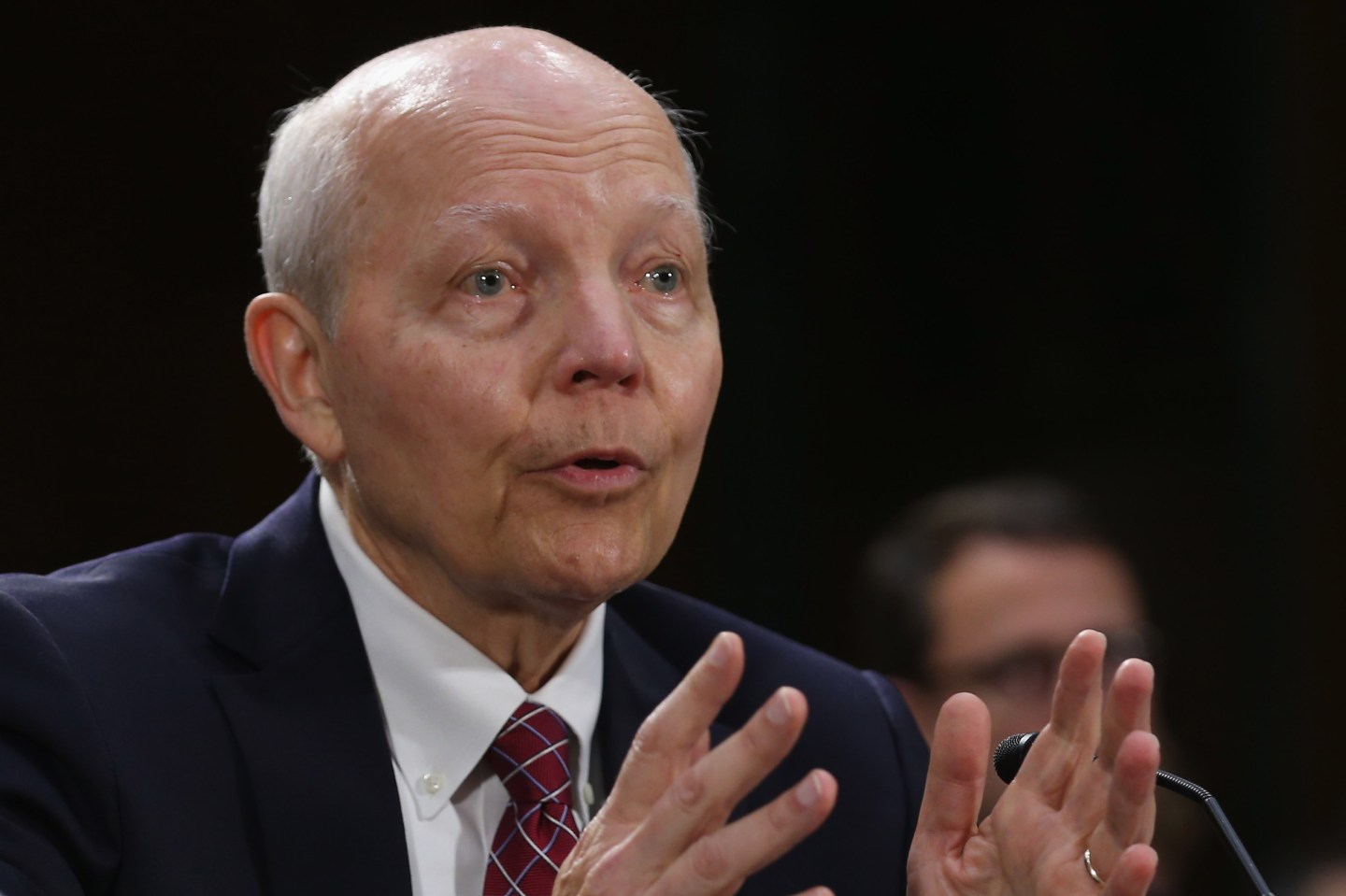 The likelihood that you’ll to get audited by the Internal Revenue Service is falling.

Less than 1% of individual returns were audited by the IRS last year—the lowest rate in a decade, according to The Wall Street Journal.

But as the overall rate of audits has declined, millionaires are increasingly likely to get a call from the IRS. Nearly 10% of those with an income above $1 million were audited last year. It’s a sign of the IRS’s increased scrutiny of high-earners, as the service audited only 7.5% of the same income bracket in 2014, the Journal reported.

After adjusting for inflation, the IRS budget has been cut by nearly one-fifth since 2010, according to the Center on Budget and Policy Priorities. With those budget cuts, the IRS enforcement staff has fallen to its lowest level in a decade. IRS Commissioner John Koskinen explained the IRS’s declining staff and service levels in testimony before the House in November, after many taxpayers struggled to get a representative on the phone last filing season:

Funding for the agency has been reduced by $1.2 billion over the last five years, dropping to $10.9 billion in Fiscal Year (FY) 2015. The IRS is now at its lowest level of funding since 2008. If adjusted for inflation, the agency’s budget is now comparable to where it was in 1998, except that this year we will process an estimated 27 million more returns than we did 17 years ago.