The Most Important Man in Washington 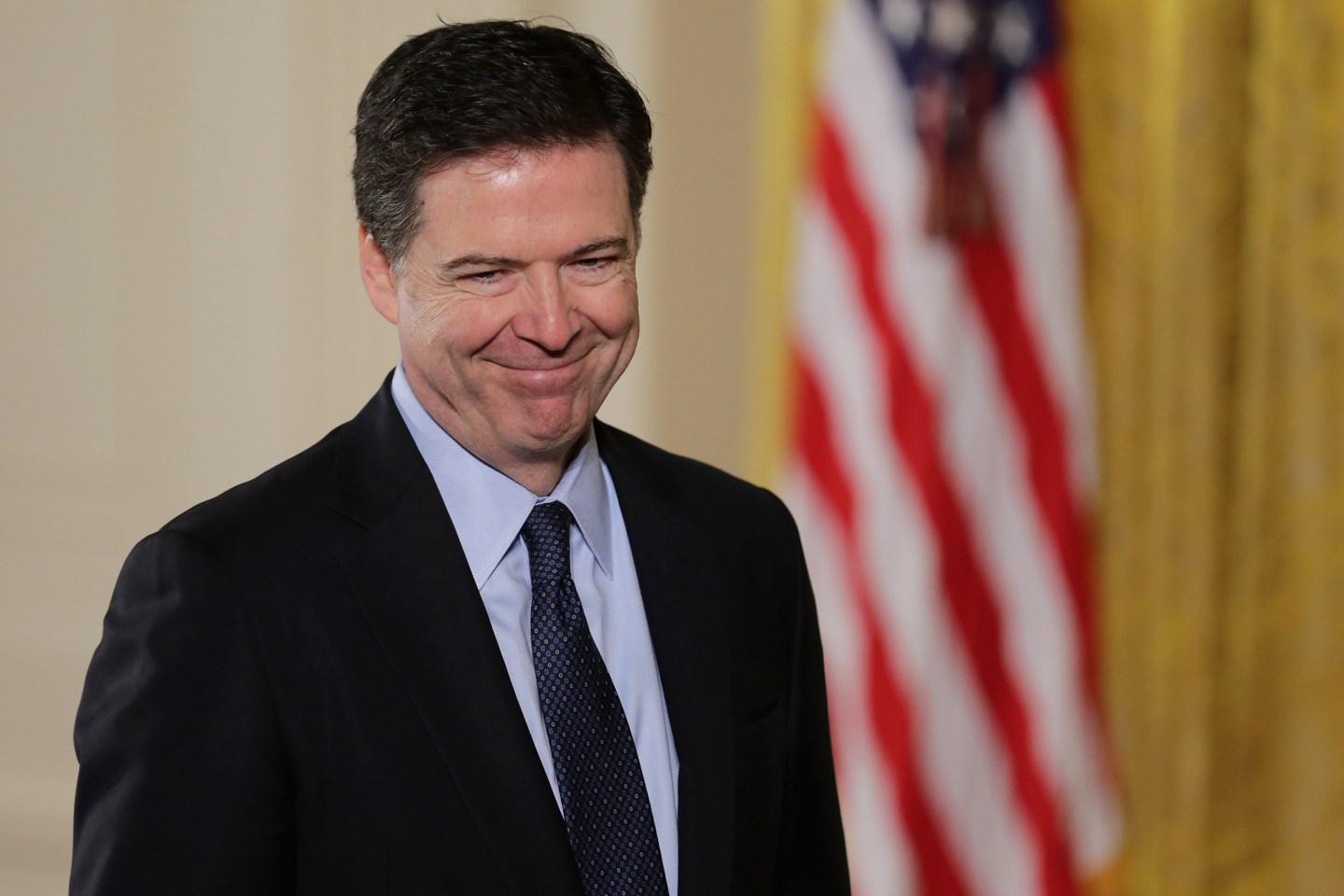 I’m in Washington this morning, where the presidential race is coming into clearer focus.

-Donald Trump, the front runner, who is anti-trade, anti-immigration, and believes he can save Americans more money on prescription drugs than they actually spend on them.

-Ted Cruz, whose fierce commitment to the conservative cause, and to himself, has alienated virtually all of his Senate colleagues.

-And Marco Rubio, who everyone agrees has a bright future… but not that much of a past.

Billionaire Stan Druckenmiller is unhappy with these options and making a last-ditch effort to resuscitate John Kasich. But in this election, billionaires count for less (unless you are Donald Trump).

After Nevada, Hillary Clinton once again has emerged as the clear Democratic front runner. The talk here is that the person now standing between her and the nomination is not Bernie Sanders, but James Comey, the FBI director who ultimately will decide whether to recommend an indictment on her email machinations. Comey is widely regarded as one of the most principled and independent men in Washington, and won’t hesitate to recommend an indictment if justified. The Obama Justice Department doesn’t have to accept that recommendation. But this is Washington, and the odds of such a recommendation remaining secret are small.

That’s the same James Comey, of course, who is now tousling with Tim Cook over encryption. While Cook was number one on Fortune‘s World’s Greatest Leaders list last year, Comey, at number 13, was not far behind. Comey put up a blog post last night that avoided mentioning Cook or Apple, but said that he and his colleagues “can’t look the survivors in the eye, or ourselves in the mirror” if they don’t try and get information out of the encrypted iPhone of the San Bernardino killer.

Cook and Comey have been invited to appear before Congress to debate the encryption issue. That’s likely to be the first of many face offs in a long legal wrangle ahead. Apple has hired super lawyer Ted Olson to argue its case. My colleague Norm Pearlstine suggests this morning that the Justice Department hire super lawyer David Boies to take the other side. Olson and Boies teamed up to defeat Proposition 8, the California voter initiative designed to ban same-sex marriage, but took opposite sides in the historic Bush v. Gore case that determined the 2000 election. Boies’ involvement would make an already epic battle more so.