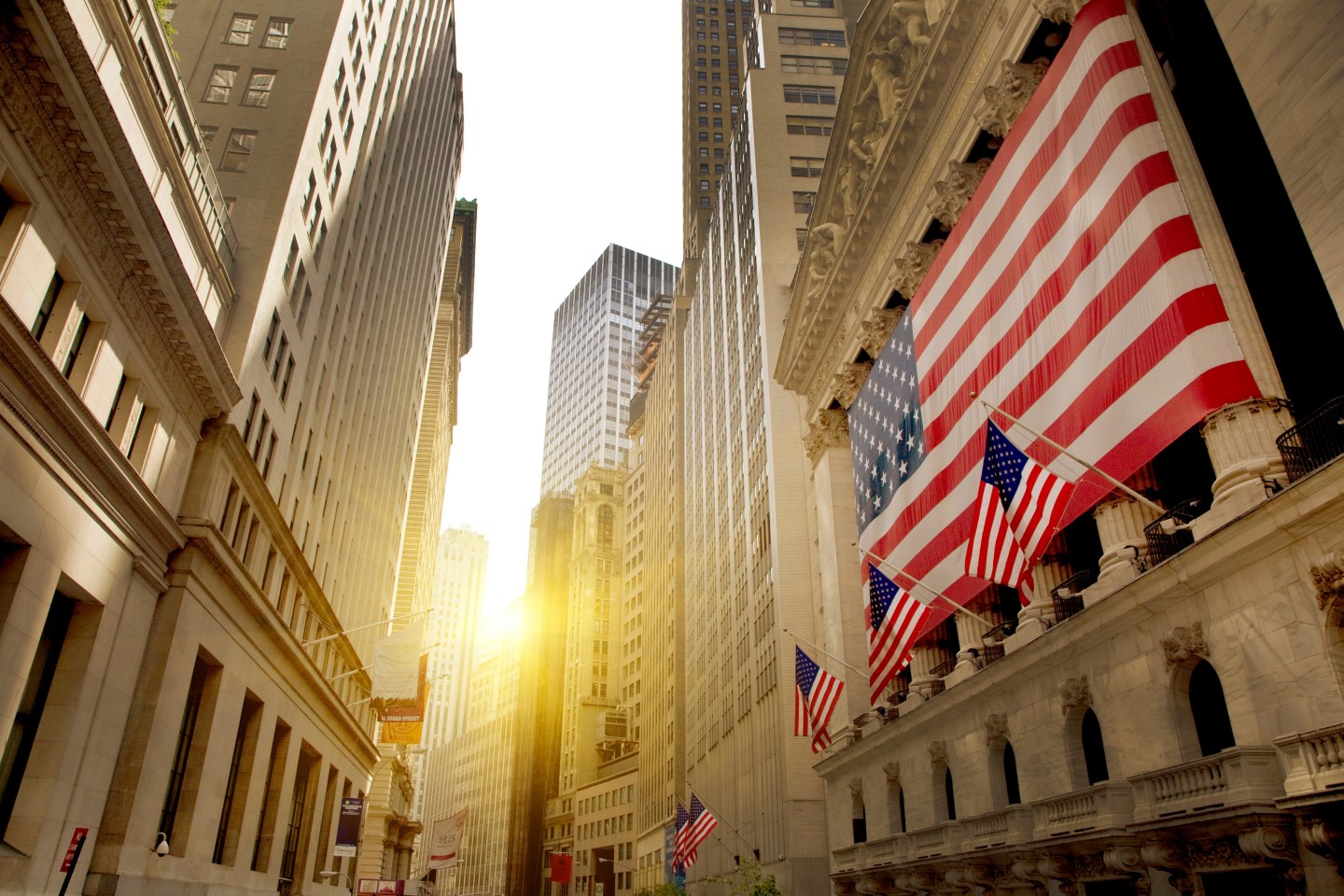 Once, again, it appears Wall Streeters can’t lose, even as their shareholders, and investors in general, are suffering.

January and February are something of a payday for Wall Streeters, with the biggest names learning their compensation package, Bloomberg reported. Beyond the base pay, Wall Streeters also see a cash bonus and stock awards.

The number of shares awarded to CEOs is decided by a fixed dollar figure, and the price of the bank’s stock at a set period in time—meaning that the lower the share price, the higher the number of shares CEOs receive. So while most investors have seen their their 401(k)s and other investment accounts shrink this year, the recent drop in financial stocks—down over 12% this year—could actually be setting up top Wall Streeters for an even bigger payday.

Citigroup (C) awarded CEO Michael Corbat a pay raise of 27% in 2015, along with stock worth $9 million. The added bonus for Corbat: The bank decided to determine the number of shares he got when stock price of Citigroup hit its lowest point in February, increasing the number of shares Corbat received by 70,000, Bloomberg estimated.

Wall Street rainmakers are likely to see an increase in the number of restricted shares they receive as part of their annual bonuses as well. Last year, the average managing director, one of the top titles on Wall Street, received on average $180,000 in restricted stock, according to salary benchmarking website Emoulment.com.

Of course, for the the increase in the number of shares to actually end up equalling a larger payday for bankers the stock prices of the big banks would have to recover. But given that most bankers have years to exercise their stock options or sell their restricted shares, it’s likely they will benefit from getting the most recent shares on a dip.