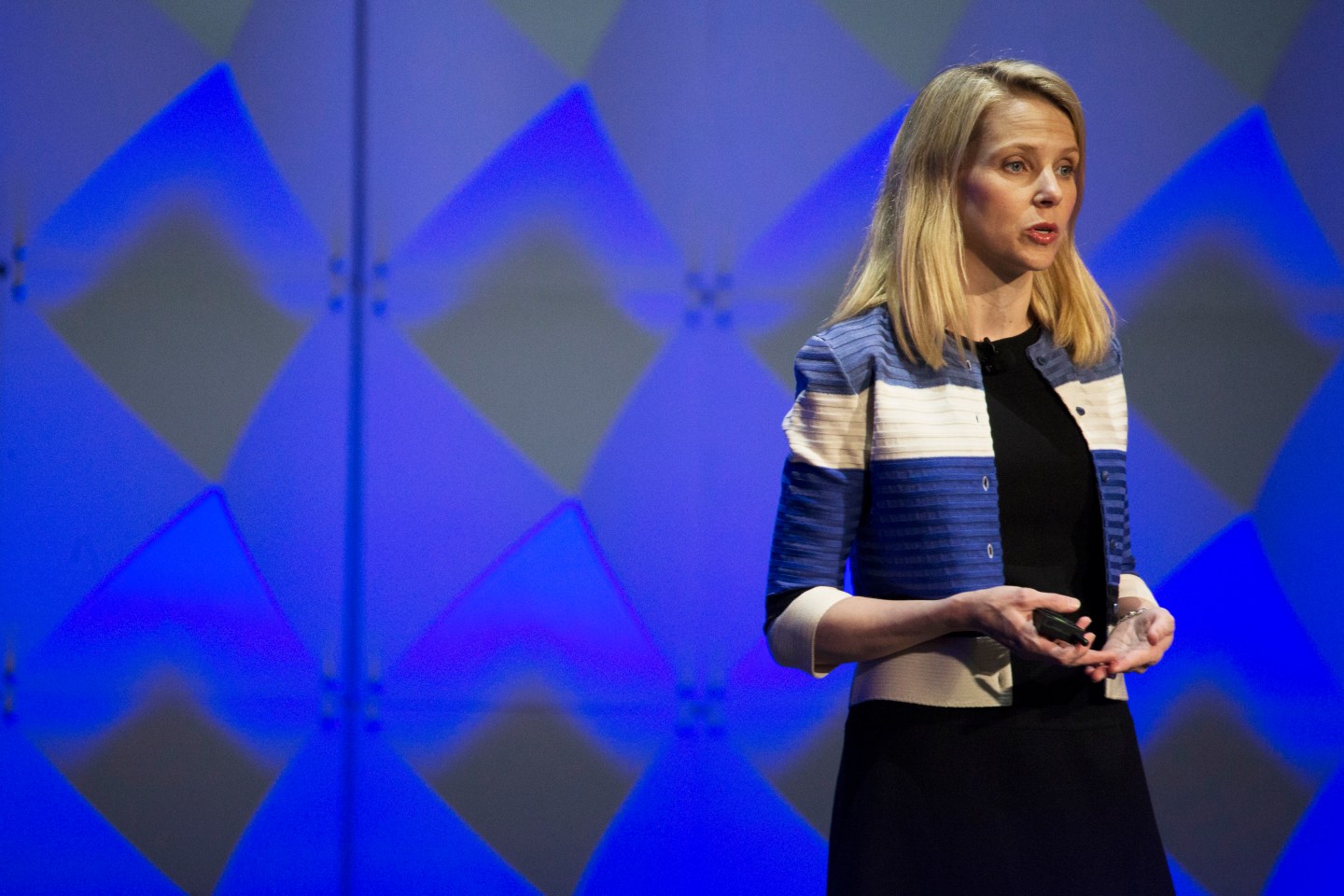 Activist investors might have finally gotten their way over Yahoo CEO Marissa Mayer.

After launching the process to sell its core business Friday, Yahoo (YHOO) could approach potential bidders as early as Monday, according to Bloomberg.

Since late last year, activist investor Starboard Value has pushed for Yahoo to sell rather than spin off its core businesses that include mail, search, and news sites. With shares down almost a third in the last year, investors have grown increasingly impatient with Mayer’s attempts to steer Yahoo toward a turnaround.

Last month, Starboard threatened to wage a proxy fight with Yahoo if “significant changes”—implying the removal of Mayer—did not occur. By Wednesday, it appeared that Starboard was beginning to make good on the threat after hiring a proxy-solicitation adviser. At the time, Mayer was pursuing a tax-free spinoff of the core business rather than a sale.

On Friday, Yahoo announced it had formed a committee of independent directors to consider its strategic options—a move that many interpreted as another step closer to selling off its core business. Companies including Verizon Communications Inc., Comcast Corp., AT&T Inc., Bain Capital Partners, KKR & Co. and TPG, have all expressed interest in the sale, Bloomberg reported.