TPG Is Weeks Away from Closing New Mega-Fund 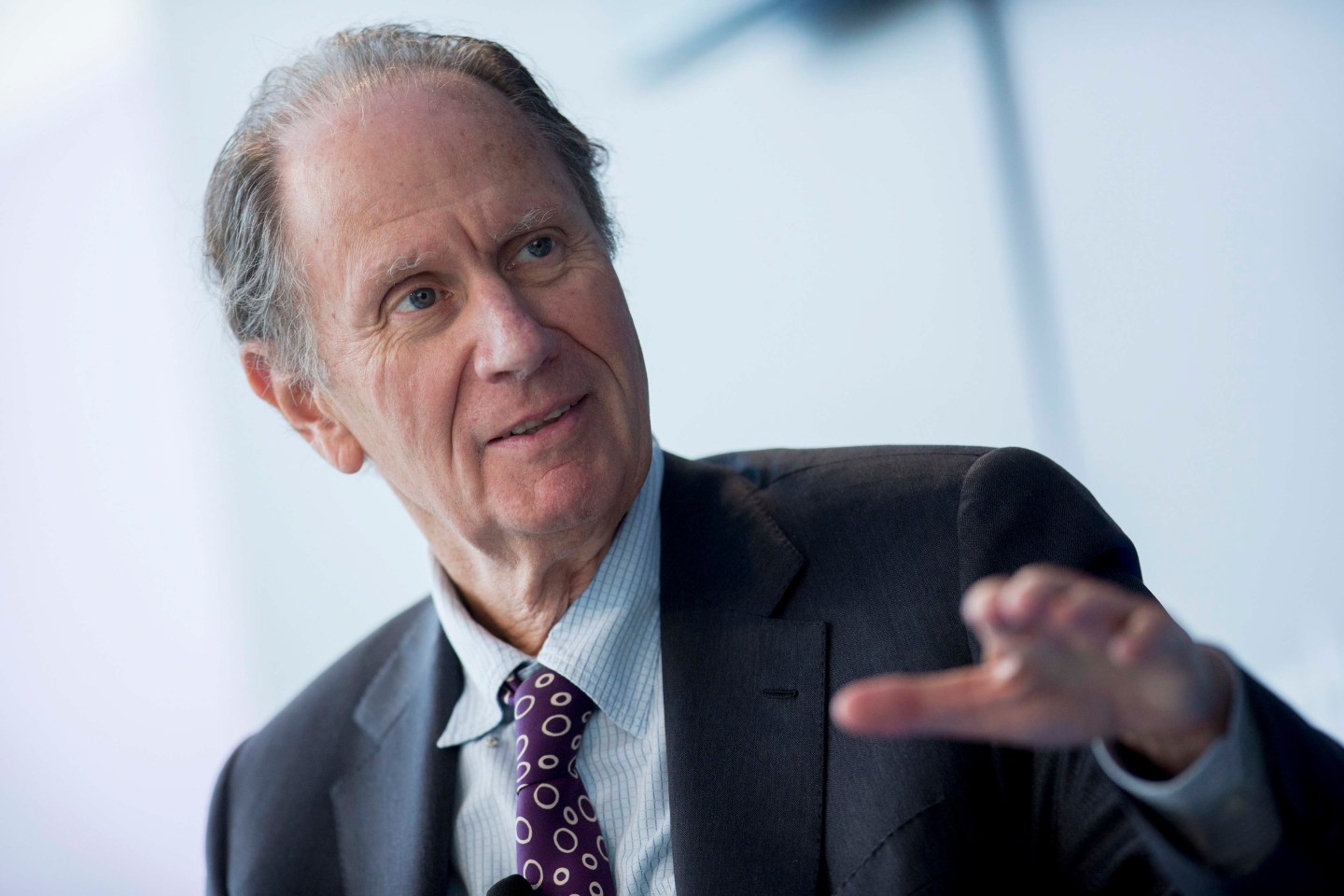 In late 2012, I wrote about how private equity giant TPG Capital was going to have troubles raising its seventh flagship fund (which wasn’t yet in market), primarily due to poor performance. Two years later, I changed my tune for three basic reasons:

(2) The firm had endeared itself to limited partners by apologizing for its massive mistakes (i.e., Washington Mutual & TXU), plus by covering most of the LP portion of its collusion case settlement;

“TPG is going to get this thing done,” I wrote. And indeed it’s about to, per sources familiar with the situation (and this Reuters report).

TPG had originally planned to hold its final close at $10 billion on January 15, but received an extension through the end of April so as to accommodate the calendar needs of a few laggard LPs. Expect the actual final close to occur by the end of March. Also, the final number should be closer to $10.4 billion, given that TPG’s partners had pledged to invest the lesser of $400 million or 5% of the fund total.

To date, TPG VII has committed approximately $2.1 billion to six deals (i.e., around 20% of the fund total).

It also is worth noting that TPG had offered a fee structure choice to LPs who committed early:

(1) A traditional 1.5% management fee that would step down to 75 basis points after the initial commitment period; or

(2) Basically the reverse, which TPG has referred to as a “J-curve mitigation structure.”

The LP response was largely split, with a few more early investors taking the latter option. From TPG’s perspective, it’s take will be roughly the same either way.

Get Term Sheet, our daily email newsletter on deals & dealmakers.

It’s also worth noting that TPG didn’t spook investors by unveiling plans to go public, despite some recent high-profile hires in that direction. In fact, my sources say that TPG still has not begun any actual IPO planning work.

Just to get a sense of how TPG has turned around its recent fund performance, take a look at theis internal rates of return (IRR) data from the University of Texas Investment Management Co. (UTIMCO):