Walmart Earnings and an E.U. Summit—5 Things to Know for the Day Ahead 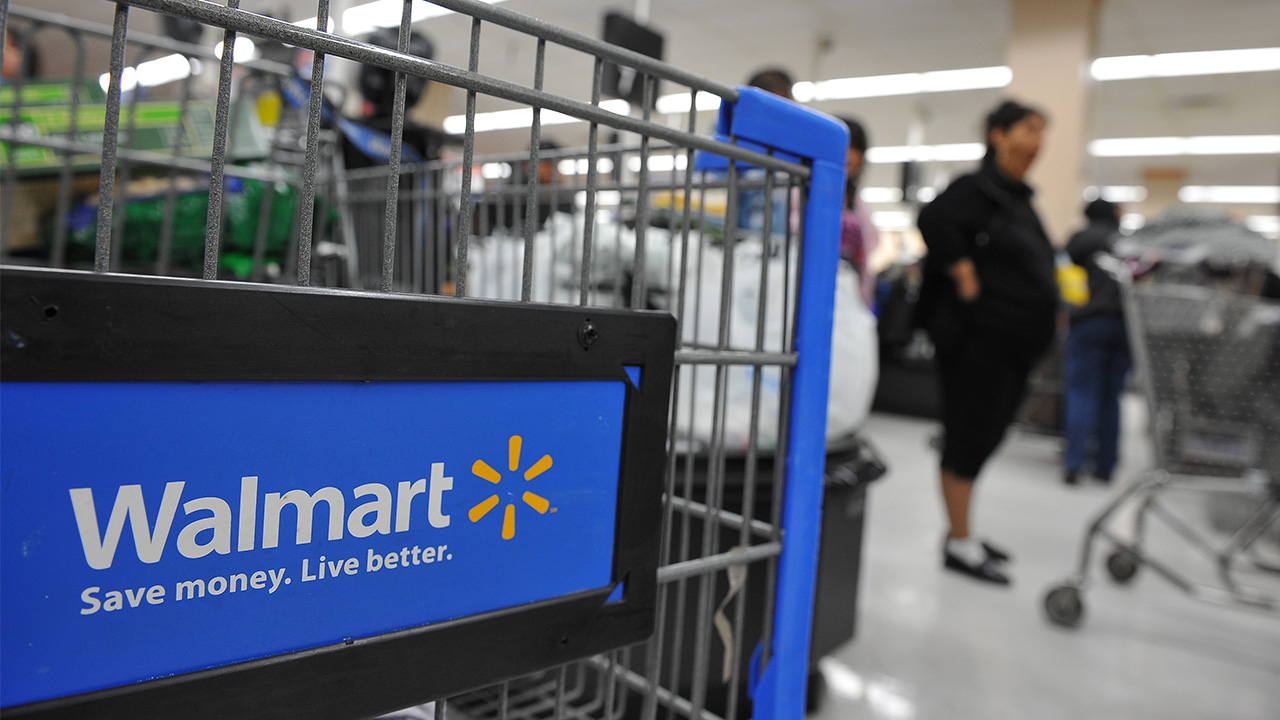 Wall Street stock futures are up this morning, extending a three-day winning streak that’s come on the back of rising energy prices.

Today’s must-read story is from Fortune‘s Chris Matthews, who breaks down the sweeping tax plan proposed by Vermont Senator Bernie Sanders while explaining how much the average person might expect to pay in taxes under Sanders’ plan.

Here’s what else you need to know for the day ahead.

A two-day E.U. summit gets under way in Brussels on Thursday. What’s on the agenda? Only two issues that will shape the future of the bloc. Leaders will discuss the reforms the U.K. has said are necessary before it holds a referendum to determine whether or not to remain in the union. And member states will debate how open (or closed) their borders will be to the massive inflow of migrants to the region. The migrant/refugee crisis is now into its second year, with no sign of a let-up in the numbers seeking asylum and opportunity.

The world’s largest retailer is expected to post fourth-quarter sales figures that outpace Wall Street’s expectations today. The company has slashed costs with store closures that included the shuttering of its smaller format Walmart Express stores. Investors will want to hear Walmart’s (WMT) forecasts for the rest of the year as the retailer faces stiff competition online from e-commerce giant Amazon (AMZN). Walmart is also raising the pay of 1.2 million of its workers in an effort to improve customer service and boost sales.

3. Duke Energy gets a profit boost?

Duke Energy (DUK), the country’s largest power company, is likely to report increased fourth-quarter profit after the company benefitted from lower costs and steady prices in rate-regulated markets. The earnings report comes as Duke gears up to sell its international energy business, which means investors will want updates on that process as well as on the company’s plans for shutting down coal-fired plants.

Dish Network (DISH), the nation’s second-largest satellite television provider, likely saw a slight increase in quarterly revenue when it reports on Thursday. While cable and satellite providers have generally been hurt by the cord-cutting trend, Dish has managed to attract younger customers looking for non-traditional television options with its $20-per-month Sling TV streaming service. Investors will be interested to see if Dish executives have any comment on the pending Time Warner Cable (TWC) deal with Charter Communications (CHTR).

The Labor Department is expected to report today that the number of Americans who filed new applications for unemployment benefits increased last week. The number of weekly jobless claims likely inched upward by 6,000 claims, to 275,000, which is still well below the benchmark level of 300,000 claims that signifies a solid labor market.