E.U. Leaders Meet to Discuss ‘Brexit’ and the Migrant Crisis 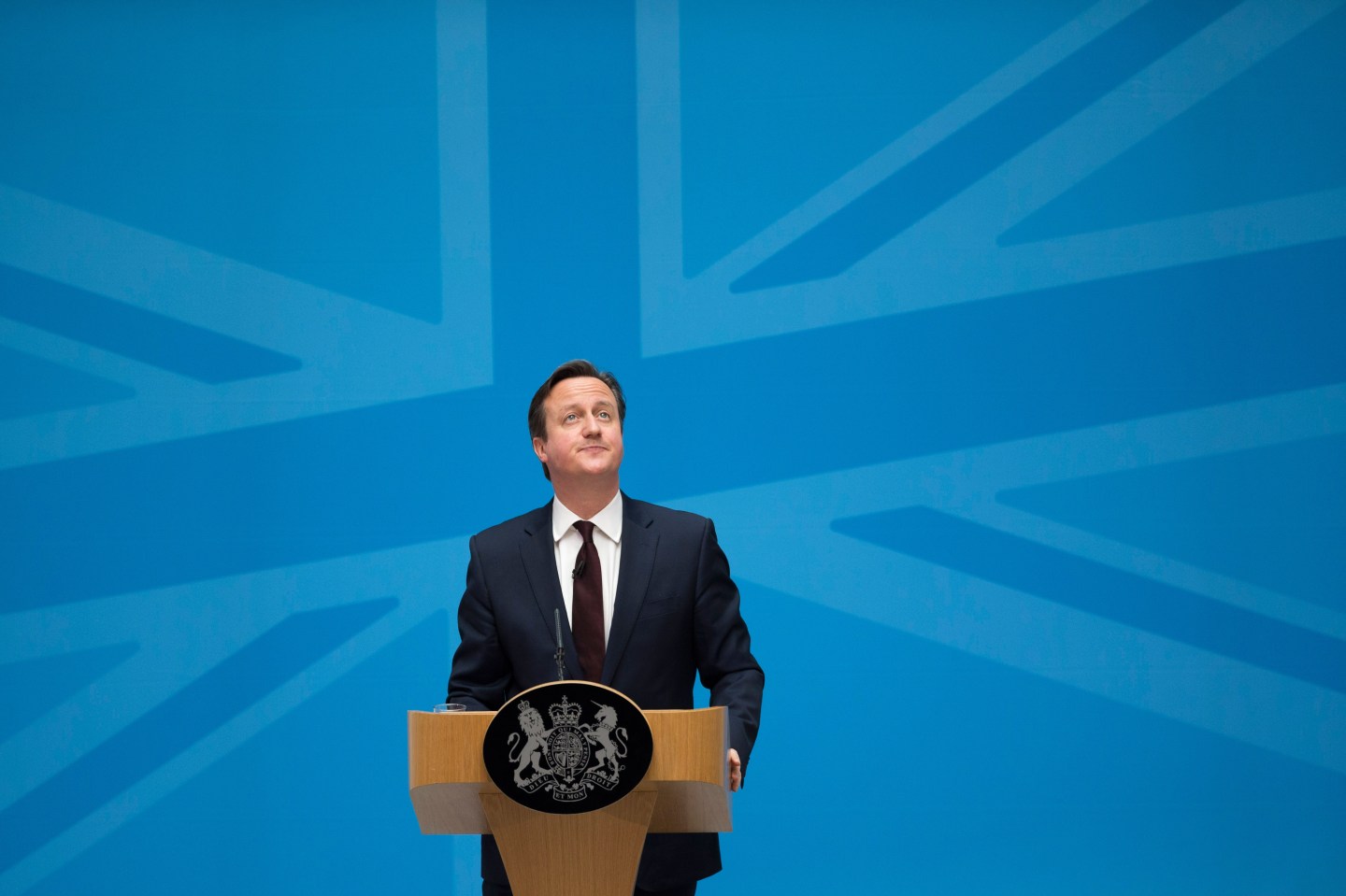 A two-day E.U. summit gets under way in Brussels on Thursday. First up on the agenda: discussion of the reforms the U.K. has said are necessary before it holds a referendum to determine whether or not it remains in the bloc.

U.K. Prime Minister David Cameron has laid out a series of demands; chief among them is restricting E.U. migrants from claiming in- and out-of-work benefits until they’ve been a resident for four years. He also wants Britain to be formally exempted from the group’s founding ambition to form an “ever closer union.” Also on his wish list is explicit acknowledgement that nations that do not use the euro will not be disadvantaged in any way and a reduction of the “burden” of excessive regulation and the extension of the single market.

Cameron’s seven-month diplomatic campaign for the changes has won a measure of support from the other member states. On Wednesday, German Chancellor Angela Merkel said that the U.K.’s demands are “justified and necessary.” If Cameron succeeds in winning the concessions, he’s expected to hold a promised referendum on whether Britain should leave the E.U.—dubbed the “Brexit”—in June. Cameron has been anxious to hold the vote as quickly as possible, aware that governments who call referendums on E.U. affairs often lose control of the narrative and end up facing what amounts to a vote on their own popularity instead.

Leaders at the summit will also address perhaps an even more pressing issue: the migrant crisis. More and more countries have reimposed border controls in recent months in response to the inflows, and that has become a serious threat to the free movement of E.U. nationals within member countries—one of the union’s founding principles and its most important achievements.

Merkel is almost alone in advocating an open-door policy toward migrants who are flooding Europe from warn-torn countries like Syria, and even her government has tightened its rules for deporting those without a proper claim to asylum.