Your ‘Certified Organic’ Marijuana Doesn’t Actually Have to Be Organic 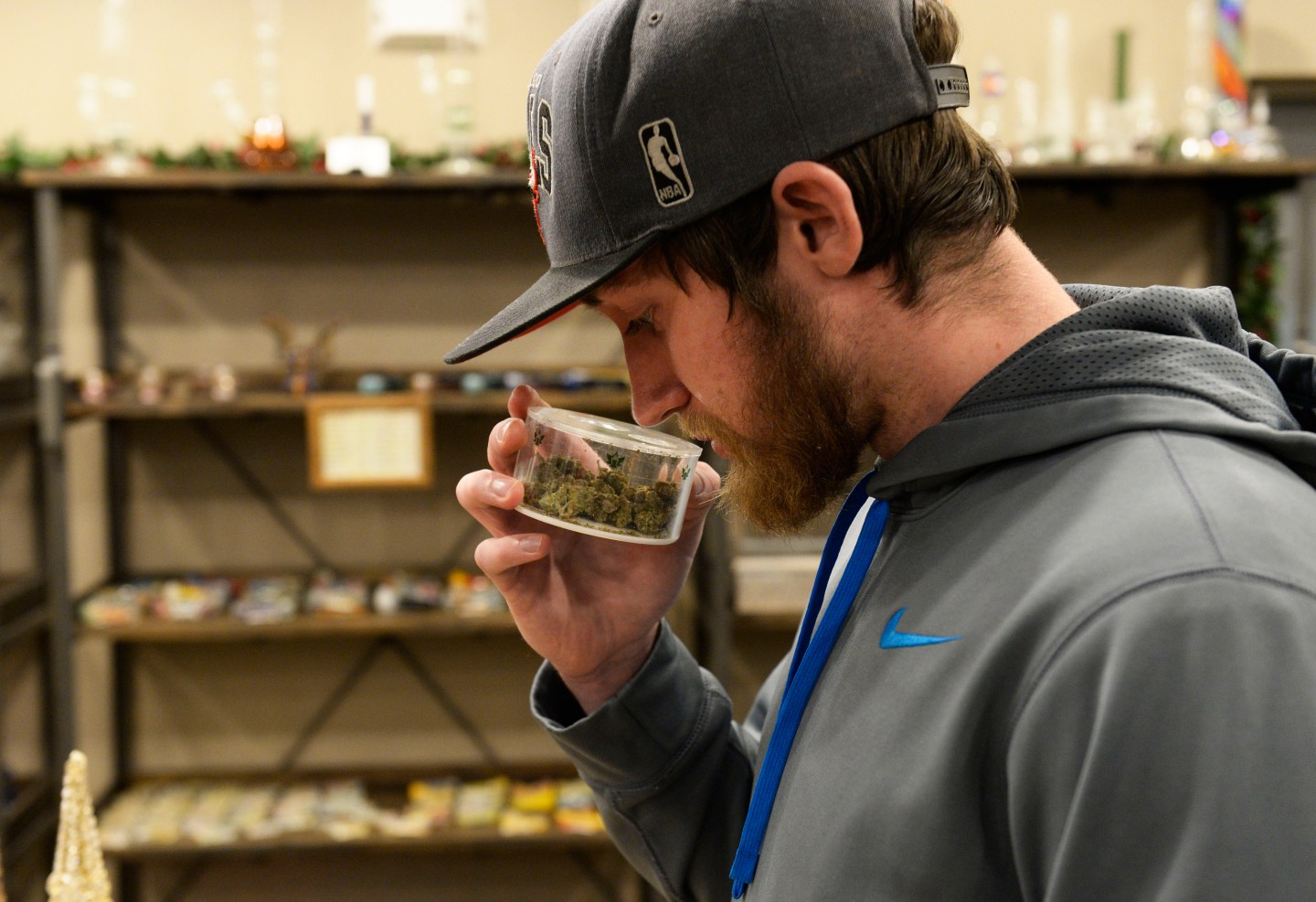 “Certified Organic” really doesn’t mean anything when it comes to marijuana.

Because marijuana is still illegal federally, and organic standards are regulated at the federal level, non-organic growers can market their product as organic without consequence. The Associated Press reports that Colorado is trying to fix that problem—at least for marijuana being sold in the state.

“Consumers have a right to know what they’re putting in their body,” Colorado Representative Jonathan Singer told the AP. He’s sponsoring a bill that will allow organic regulation at the state level. It will be heard before the state House Public Health Care and Human Services Committee for the first time on Friday. The bill doesn’t actually lay out standards for organic marijuana, but requests that a third party be enlisted by the state’s agricultural department to draft them.

Concern over organic labeling surfaced when Denver health authorities confiscated thousands of plants from marijuana growers suspected of using prohibited chemicals. Many of the products had been marketed as natural and organic.

Teri Robnett, head of the Cannabis Patients Alliance, says this is especially concerning for those using marijuana medicinally. Many patients prefer the plant to pharmaceuticals because it’s organic. State-level regulation will help them choose the healthiest product.

While growers tend to support the initiative, they’re unhappy about having to pick up the bill for it. The extra cost of paying for regulators to come check their plants in order to receive certification can be particularly damaging to smaller “craft cannabis” producers.