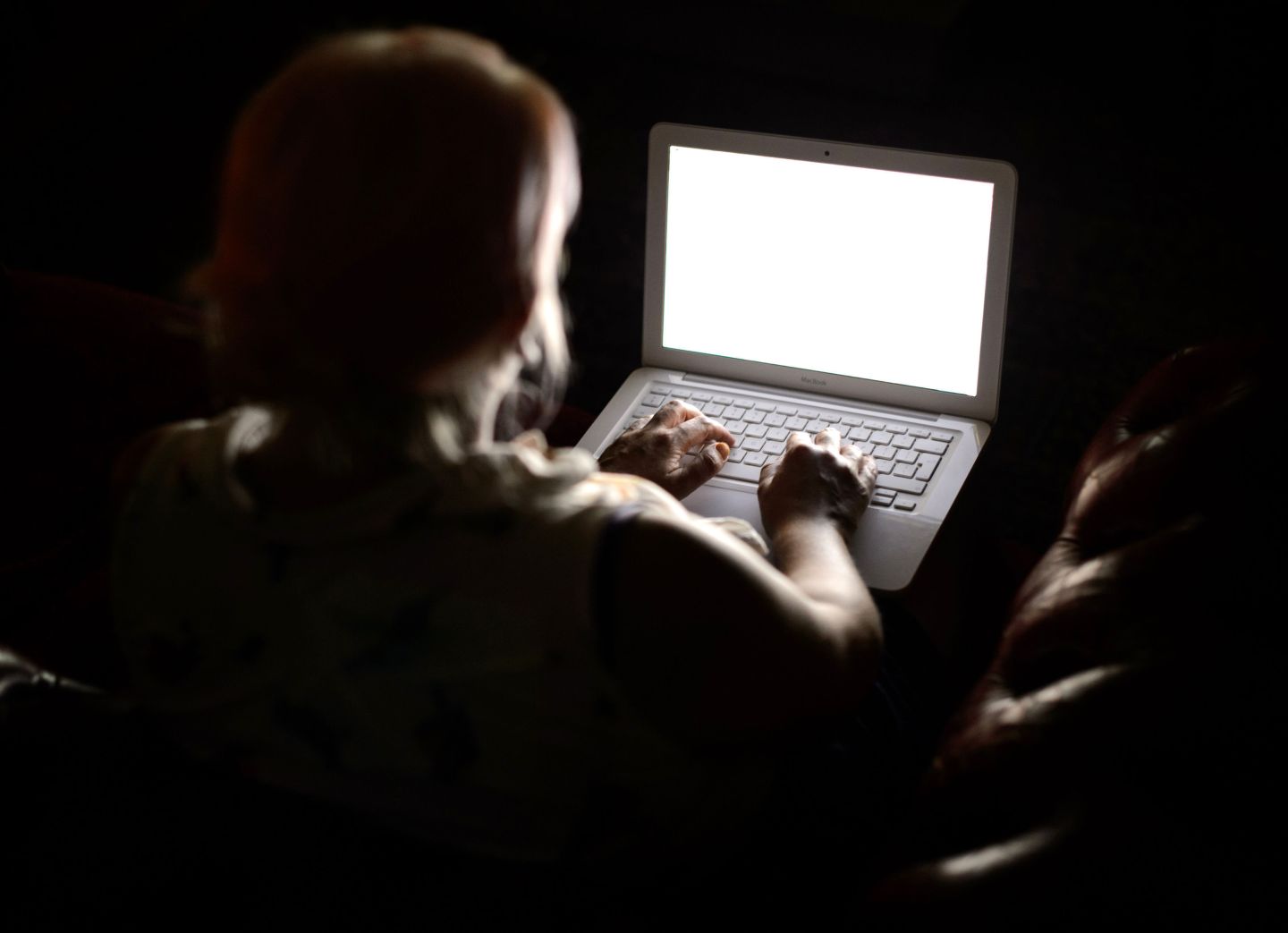 Internet 'troll' convictions soar. File photo dated 06/08/13 of a woman using a laptop computer as convictions for crimes under a law used to prosecute internet "trolls" have increased eight-fold in a decade, official figures reveal. Issue date: Sunday May 24, 2015. Last year 1,209 people were found guilty of offences under Section 127 of the Communications Act 2003 - equivalent to three every day - compared with 143 in 2004. It is a crime under the Act to send "by means of a public electronic communications network" a message or other material that is "grossly offensive or of an indecent, obscene or menacing character". Previously little used, Section 127 has come to prominence in recent years following a string of high-profile cases of so-called trolling on social media sites. It can also cover phone calls and emails, and cases of "persistent misuse" that cause the victim annoyance, inconvenience or needless anxiety. Statistics released by the Ministry of Justice (MoJ) show that 1,501 defendants were prosecuted under the law last year - including 70 juveniles - while another 685 were cautioned. Of those convicted, 155 were jailed - compared with just seven a decade before. The average custodial sentence was 2.2 months. See PA story CRIME Trolls. Photo credit should read: Dominic Lipinski/PA Wire URN:23102917
Photograph by Dominic Lipinski — PA Wire/AP

French lawmakers are considering a new bill that would give workers throughout the country the “right to disconnect” after work hours, meaning no more late night emails from your boss or panic attacks that you’re going to miss an important Slack message.

The new rule is part of a draft bill that has been proposed as part of a larger overhaul of labor market guidelines in the nation, reported originally by French newspaper Le Parisien. The “right to disconnect” has been a major point of concern for labor unions, which have lamented what they see as an “explosion of undeclared labor” that requires employees to work well beyond the government-mandated 35-hour work week.

France passed a law in 2000 that set a strict 35-hour work week for the vast majority of French workers. It was meant to encourage companies to hire more workers since hours for any one employee would be limited. The rule has since been updated many times, and the new draft bill includes yet another revision to the work week hours that would allow more exemptions for certain companies.

If the law gets passed, the “right to disconnect” could go into effect as soon as July 2017.