French workers aren’t as lazy as you think 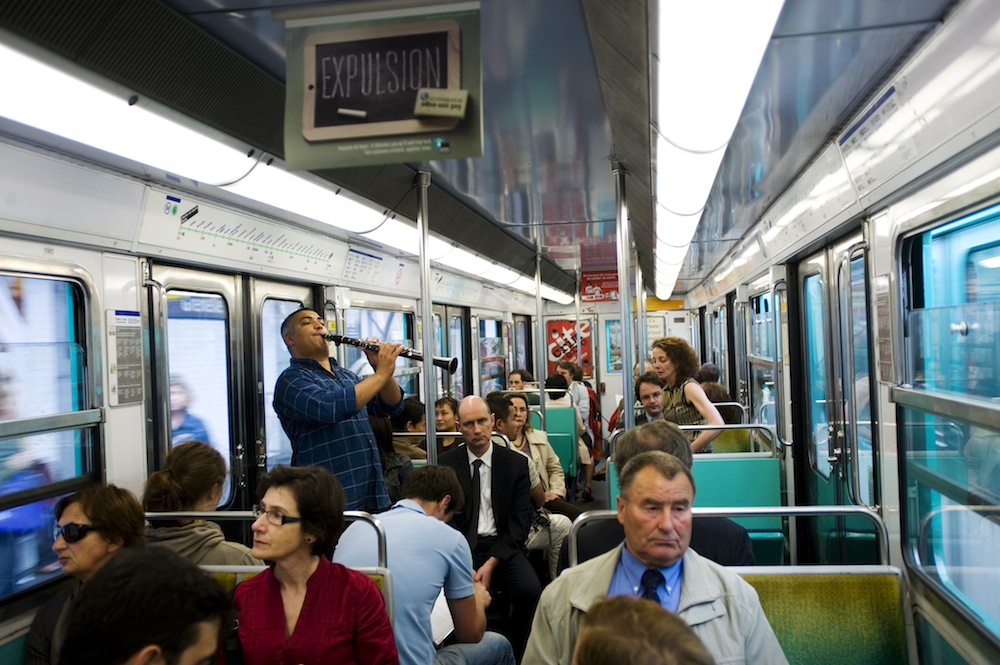 There are few things Americans do better than make fun of France.

Perhaps aside from the French army’s World War II-era ineptitude, French work habits is our favorite piece of fodder. Last year, when a collective bargaining agreement between overtime-exempt French employees in the the tech sector prevented those workers from being required to check their emails for longer than 13 hours per day, the English-speaking media gleefully (and erroneously) produced countless headlines proclaiming that France had banned workers nationwide from checking their email after 6 p.m.

The Anglophone world also has a seemingly endless fascination with France’s famous 35-hour work week. Could it really be that in an age when Americans feel like they are spending more and more time at work, French workers can get away with a 9-to-4 shift five days a week?

The simple answer is no.

Even though France’s new economy minister is making headlines by calling into question some of the details of his country’s 35-hour work week policy, the regulation isn’t really all that much different from those in place in the U.S.

The 35-hour work week was instituted in France in 1998 as part of an effort to create more jobs, based on the logic that if people were working fewer hours, firms would have to hire more workers to compensate. And, just like in the U.S., where there is a 40- hour work week, French workers are free to work more than 35 hours, it’s just that they have to be compensated with overtime pay or flextime if they do. In the U.S., employers often have to pay non-exempt workers time-and-a-half for hours worked beyond 40 per week. In France, workers are paid 1.25 times their normal salaries for weekly hours worked between 36 and 44, and 1.5 times those worked beyond that.

And at the end of the day, French workers put in an average of about 39.5 hours per week, not far behind the Eurozone average of 40.9 hours per week, according to a report from the European Green Foundation. The main difference in working hours and income between France and the U.S. boils down to the fact that French law mandates 30 paid days of vacation, or five weeks. But this is the norm across Europe. Countries like Germany, which is often considered a much more business-friendly environment than France, require 34 days of paid vacation.

As a result, French workers are on the job for more total hours on average per year than their German counterparts, according to the most recent OECD data.

Much of the differences in the income of wealthy countries can simply be explained by variations in required paid vacation. Sure, the U.S. has higher GDP per capita than some of its wealthy peers like France, but when you control for the number of hours worked, the differences are much less stark. As you can see from the following chart, France actually had a more productive work force by this measure than the U.S. until very recently:

So, despite France’s admittedly complex labor regulations, French workers are about as productive as American workers. And when they aren’t on vacation, they work roughly 40 hours per week, just like Americans do. It’s just that French society has decided it would rather be compensated in leisure time than in cash.

There’s little evidence that regulations like requiring overtime for work above 35 hours per week (or 40 for that matter) hamper employment or economic growth. The World Bank published a study in 2013 that surveyed the literature on labor regulations and their economic effects, and it found that mandated benefits like paid time off and a limited workweek have no real measurable effect on the efficiency of an economy. There’s far more evidence that laws in France that make it difficult or expensive to fire workers inhibits job growth, but that’s another question altogether.