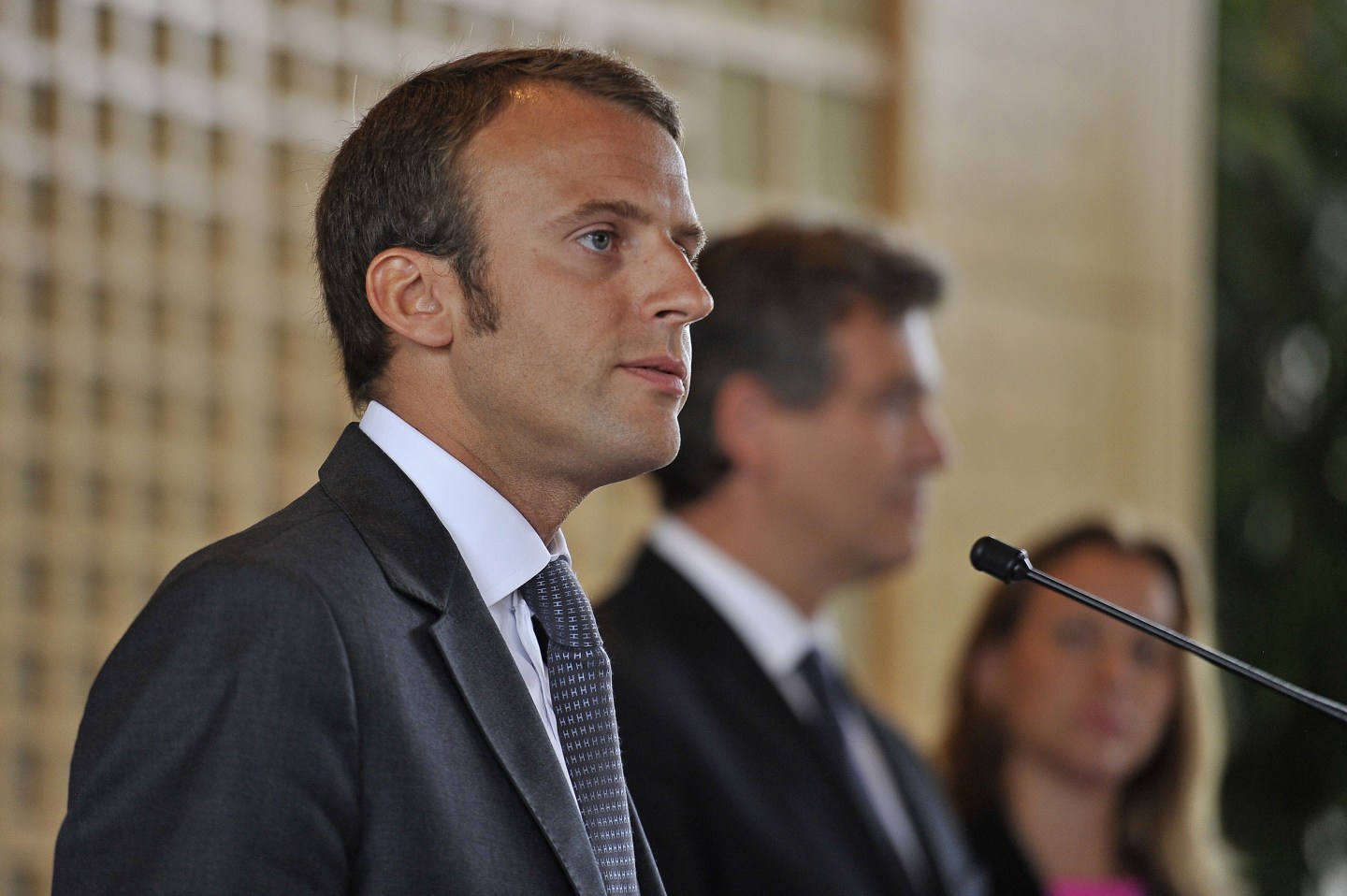 After a mere three days in the job, France’s new pro-business economy minister Emmanuel Macron has raised the prospect of big changes to the country’s notorious 35-hour working week.

In an interview published Thursday, Emmanuel Macron told the magazine Le Point that he wants companies to have more freedom to set their own agreements with their workforces over pay and working time.

“It’s already possible for companies in difficulties,” Macron said, referring to the limited exemptions written into the law. “Why not extend it to all companies as long as there is an agreement supported by the majority of staff?”

Macron, a former investment banker, had been installed as Economy Minister after the Arnaud Montebourg and two other left-wing ministers were booted out of the government for opposing a collection of pro-business reforms.

Reuters said the interview had been taken before his new appointment, and the government was quick to play down the comments.

Harlem Désir, secretary of state for European Affairs, told Télé, that “there is a desire to develop collective bargaining at companies…but not to put in question the law on working hours.”

Macron’s comments were welcomed by center-right politicians, who said the idea was their own, and by the employers’ federation MEDEF, but were immediately attacked by trade unionists.

Laurent Berger, leader of the CFDT union, told the Europe 1 channel that it “was not a good idea…and is definitely not the order of the day.”

Although Macron’s suggestions make clear the difference in outlook between the old and new ministers, the furore that followed has been an embarrassing repeat of the public arguments that had undermined Prime Minister Manuel Valls’s government before the reshuffle.

Montebourg had accused fellow ministers of bowing to destructive German demands for austerity as they tried to cut France’s yawning budget deficit and bring down a jobless rate of over 10%.

Jacques Cailloux, an economist with Japanese bank Nomura in London, said the government more than anything needs to formulate a consistent communications policy, both to financial markets and to the public at home.

“Hearing one thing then the opposite in the space of a week is just too difficult,” he said.