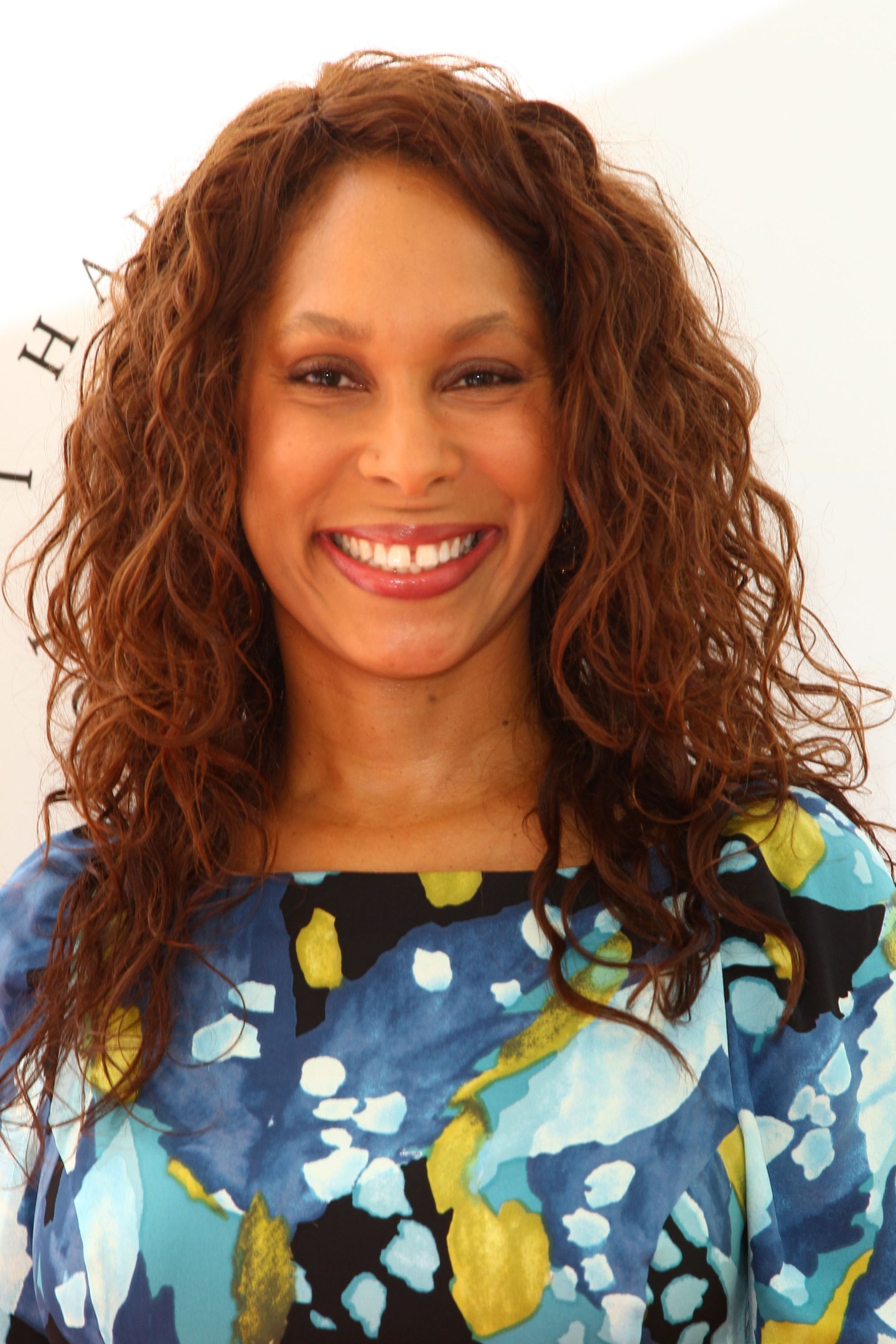 Channing Dungey is a name you’ll want to remember.

On Wednesday, Dungey became the first African American—and first black woman–to ever head a major television network. She will take over as president of ABC Entertainment Group, succeeding Paul Lee, who, according to the Hollywood Reporter, was “forced out.”

While Lee’s controversial exit—reportedly a result of clashes with Disney/ABC TV Group president Ben Sherwood—has garnered much of the recent media attention, the historical significance and timing of Dungey’s appointment should not be overlooked.

Dungey steps into her new job at a time when Hollywood’s diversity—or lack thereof—has become a hot-button issue. Women made up just 27% of show creators, directors, writers, producers, and other behind-the-camera roles on network shows during the 2014-2015 season. The numbers for people of color are even more dismal: African Americans accounted for just 14.3% of show creators in 2013.

Prior to becoming the network’s president, Dungey served as ABC’s drama chief since joining the network in 2009. Before that, she worked for sibling ABC Studios.

Note: Fortune has reached out to ABC for comment and will update this story if and when the network responds.