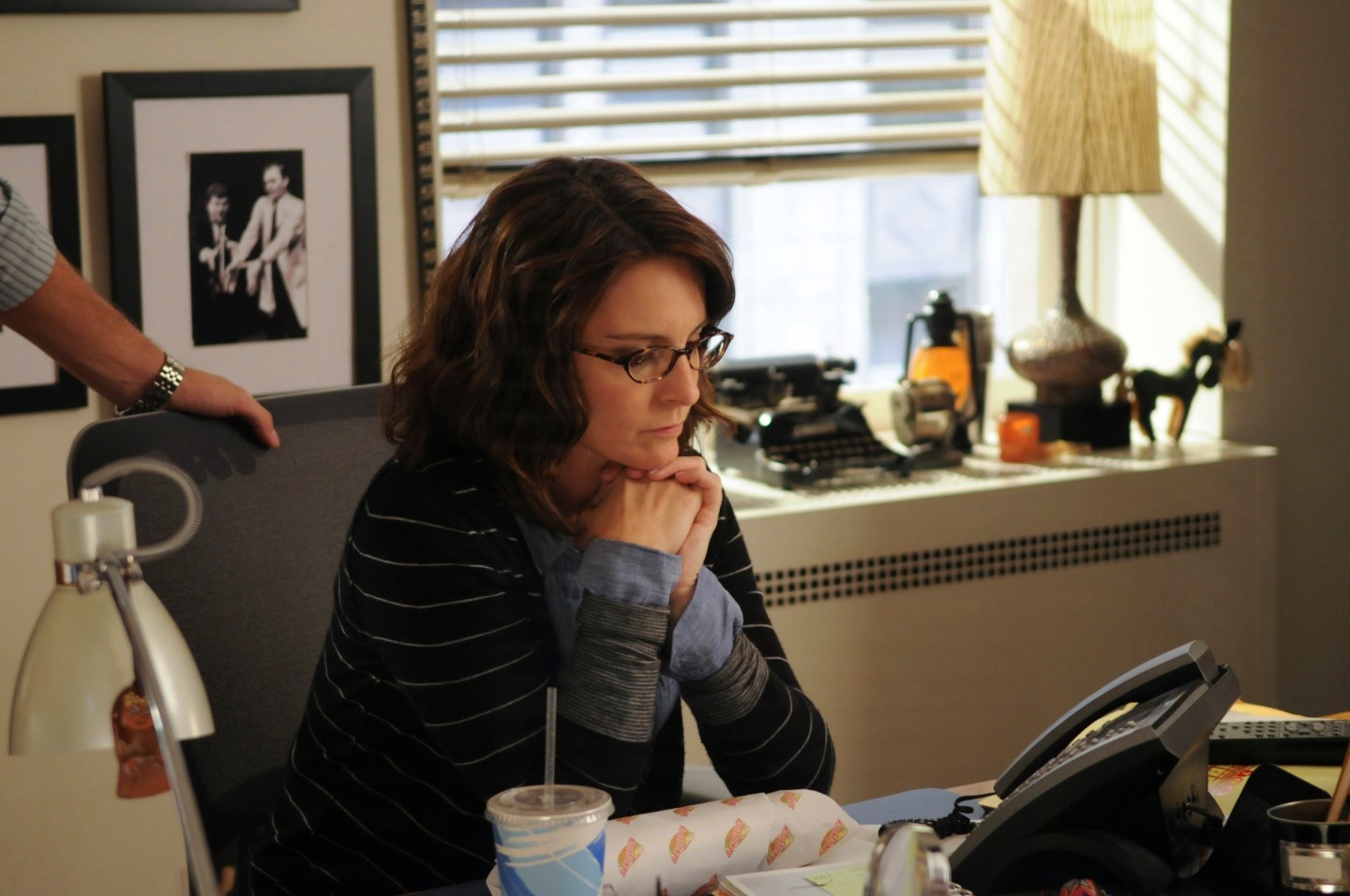 A new report shows that women’s progress toward achieving parity in TV—both on screen and behind the camera—has stalled.

“Boxed In,” an annual report from the Center for the Study of Women in Television and Film at San Diego State University, has tracked women’s representation in prime-time television for the past 18 years. The latest numbers for 2014-2015 indicate that women made up just 27% of all creators, directors, writers, producers, executive producers, editors, and directors of photography working on broadcast network shows.

Broaden that to include cable and other sources and the number gets even grimmer: women accounted for 25% of those working on network, cable, and Netflix shows. This represents no change from last year—and an increase of just 6% from the first study in 1997-1998.

Women’s representation in front of the camera is a bit better. The report, which looked at sampling of network, basic and pay cable (A&E, AMC, FX, History, TNT, USA, HBO and Showtime) and Netflix shows, found that 42% of all speaking roles and 42% of major characters were female.

Minorities have an even greater challenge: 77% of female characters were white, 15% were African-American, 3% were Latina, 4% were Asian, and 1% were of “some other” race or ethnicity.

The good news is that when women do have key creative roles, they are more likely to create more opportunities for women. On network shows with at least one female creator, women comprised 50% of writers—whereas women made up 15% of writers on shows with no female creators. On programs with at least one female executive producer, an average 43% of major characters were female. Compare that to shows no female executive producers, where an average 37% of characters were female.

Since HBO’s Project Greenlight premiere on Sunday, Matt Damon has been getting flack for interrupting Effie Brown, the one African-American female producer on the show, to say that selecting a diverse directing team isn’t the solution to getting better representation of women and minorities on screen. But this report suggests otherwise.

Says Dr. Martha Lauzen, author of the study, “The findings suggest that creators and executive producers play an instrumental role in shifting the gender dynamics for both on-screen characters and other individuals working in powerful behind-the-scenes roles.”