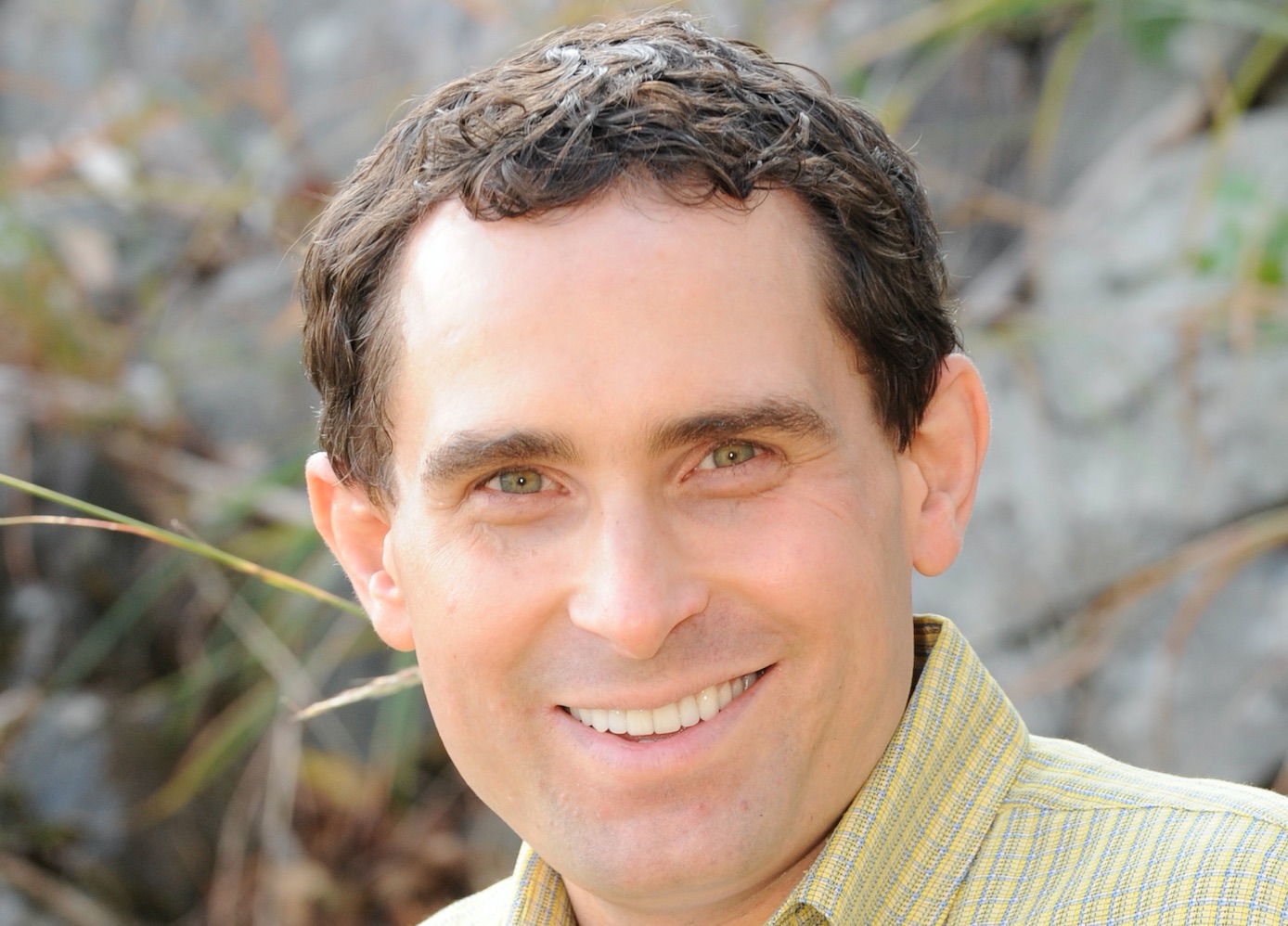 Zoomdata, which converts data from many sources into a more understandable visual format, now has $25 million in new funding to build out that business.

Zoomdata, based Redwood Shores, Calif., is one of a bevy of new-age business intelligence companies including Tableau (DATA), Qliktech, Looker, Palantir and Trifacta, which just scored a $35 million round of its own.

The company provides a window, or dashboard, on data residing in a Cloudera, Hortonworks Hadoop or other repository. And, unlike some competitors, it claims it can query Oracle (ORCL), MongoDB (MONGODB), or streaming data natively—which means the user does not have to “clean up” that data first using a traditional Extract Tranform Load (ETL) tool.