NetApp To Slash 12 Percent Of Workforce 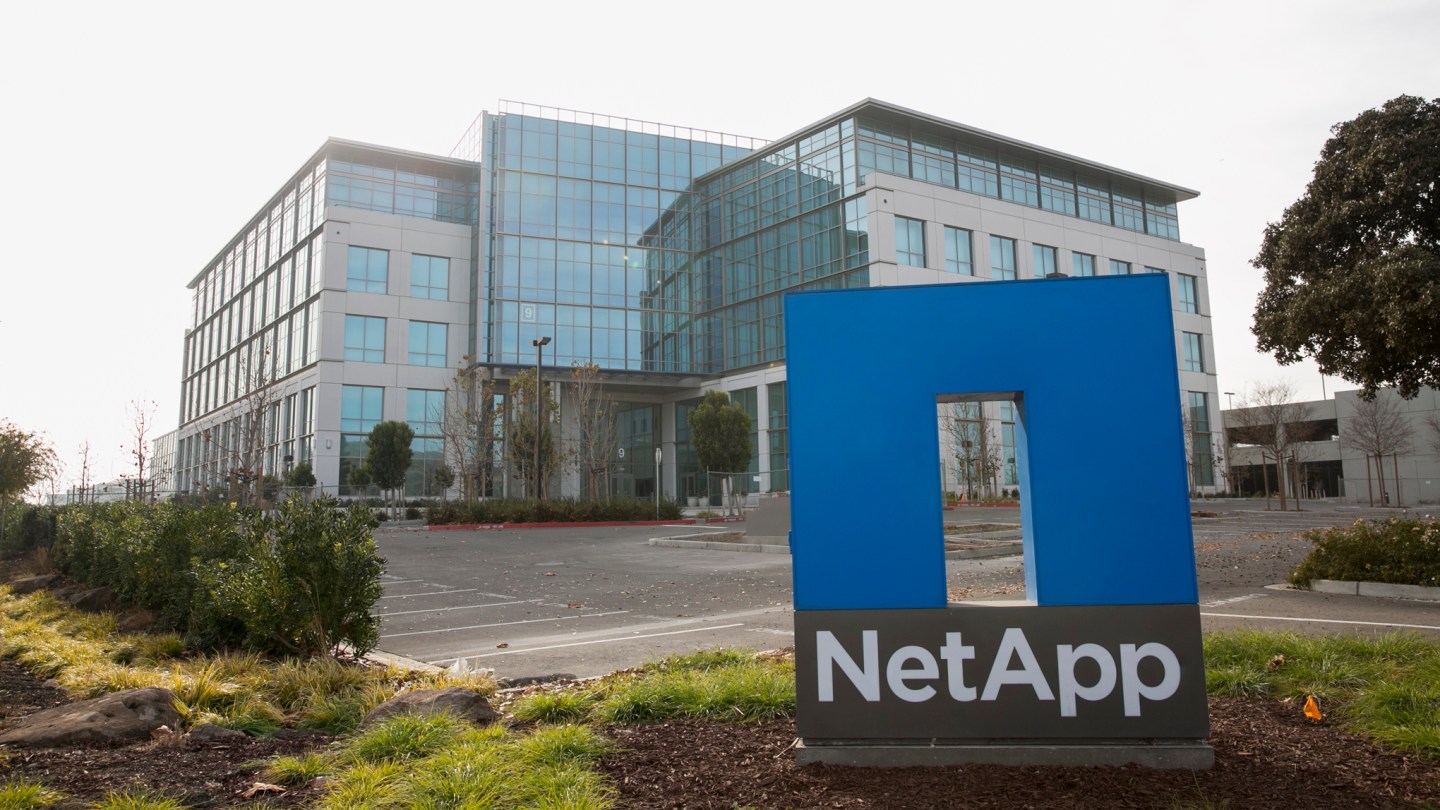 The Sunnyvale, Calif.-based business said on Wednesday that it’s cutting 12% of its workforce, which equates to roughly 1,500 workers. NetApp (NTAP) acknowledged the job cuts during its quarterly earnings report in which it missed revenue estimates.

The company logged $1.39 billion in sales for its third quarter when analysts were projecting revenue of $1.45 billion.

In an SEC filing, NetApp said layoffs were part of a restructuring effort “to streamline its core business and reduce operating expenses,” which will last until the end of company’s first quarter in 2017.

NetApp will take a $60 million to $70 million charge for the layoffs and associated costs, the filing said.

Like other big data center storage companies, NetApp has faced some difficulties adjusting to changing company purchasing habits in light of cloud computing. Many analysts have noted that companies appear to be spending less on data center hardware as they turn to renting their computing resources on-demand from cloud providers like Amazon and Microsoft.

In December, NetApp said it would buy another storage-focused company called SolidFire for $870 million. SolidFire specializes in flash storage, which many analysts say is faster and more efficient than traditional spinning-disc technologies.

The deal was intended to allow NetApp to better compete with other companies with flash storage expertise, like Pure Storage (PSTG) and EMC (EMC).

A recent Barclays research report questioned NetApp’s purchase of SolidFire and whether NetApp will be able to capitalize on the deal.

“Historically, NetApp has struggled with extracting value out of its acquisitions,” the Barclays report stated.

For more on EMC and Dell watch our video:

Still, NetApp isn’t the only storage company struggling amid a weakening technology market. For example, storage kingpin EMC is in the middle of being acquired by Dell for a whopping $67 billion as its storage business struggles to grow quickly enough to please investors.

Pure Storage has also seen its stock drop since it went public in December, and it hasn’t recovered. The company’s shares closed at $16.01 on its opening day on the market and has since dropped 19% to $13.03.