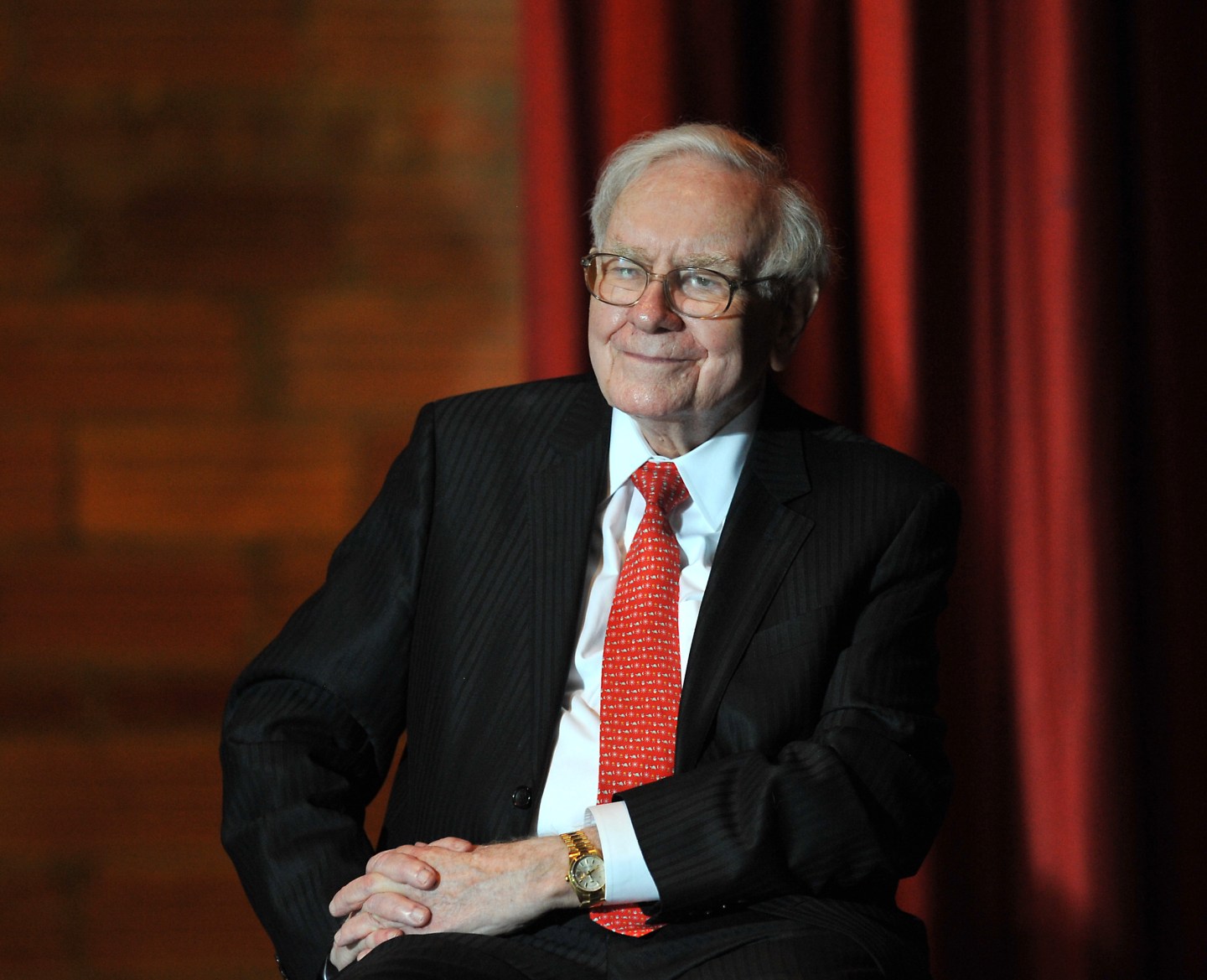 U.S. stocks rose Wednesday for the third day in a row, its longest winning streak so far in 2016, which has largely been characterized by volatile markets.

The Dow Jones Industrial Average and the S&P 500 each gained nearly 2% for the day, and roughly 5% over the three-day streak. But the upswing followed five consecutive days of losses for both stock indexes—the market’s longest losing streak this year—and even the latest rally wasn’t enough to bring the market back to where it was trading before that prolonged slide.

There were signs that the market’s gains in the past few days were driven by bottom-feeding investors, as several of the biggest winners were commodity and energy stocks that were trading at depressed prices after suffering many months of declines.

Kinder Morgan (KMI), for example, rose nearly 10% on Wednesday after Warren Buffett’s company Berkshire Hathaway (BRK-A) announced that it had invested in the oil and gas pipeline operator. Billionaire hedge fund manager David Tepper also disclosed a new stake in Kinder Morgan on Friday, helping to boost the stock more than 23% over the last three days. But that jump—one of the biggest for a stock during the recent rally—came after Kinder Morgan had fallen 67% over the previous 12 months. (Buffett is an avowed value investor, who prides himself on buying stocks at bargain prices after they’ve been punished by the rest of the market.)

Gold mining company Freeport-McMoRan (FCX) also bounced back in a major way during the past three days, gaining more than 46% as activist investor Carl Icahn added to his stake in the company and Tepper bought some too. But Freeport had been one of the worst performing stocks in recent years as metal prices crashed, shrinking the miner’s profits: It had lost about 75% of its value during the year before the recent three-day streak began.

Other stocks that rebounded from lows during the rally included Citigroup (C), which rose nearly 14% over the three-day period; Anadarko Petroleum (APC), up almost as much; Apache (APA), which gained nearly 17%; and Gap (GPS), up more than 13%.

Meanwhile, stocks whose recent performance has been stronger posted more modest gains: Facebook (FB), for one, rose 3% during the three-day streak, while Alphabet (GOOGL) (the parent company of Google) was up nearly 4%.

But not everyone was convinced that the market bounce meant that stocks had bottomed, setting up for a bull market run. As Fortune writer Shawn Tully argued, the selloff didn’t make stocks any cheaper, because larger declines in profits have actually led to even higher price-to-earnings valuations. By that logic, investors may have a hard time finding a Buffett-style bargain.