The One Factor That Should Never Define a Leader 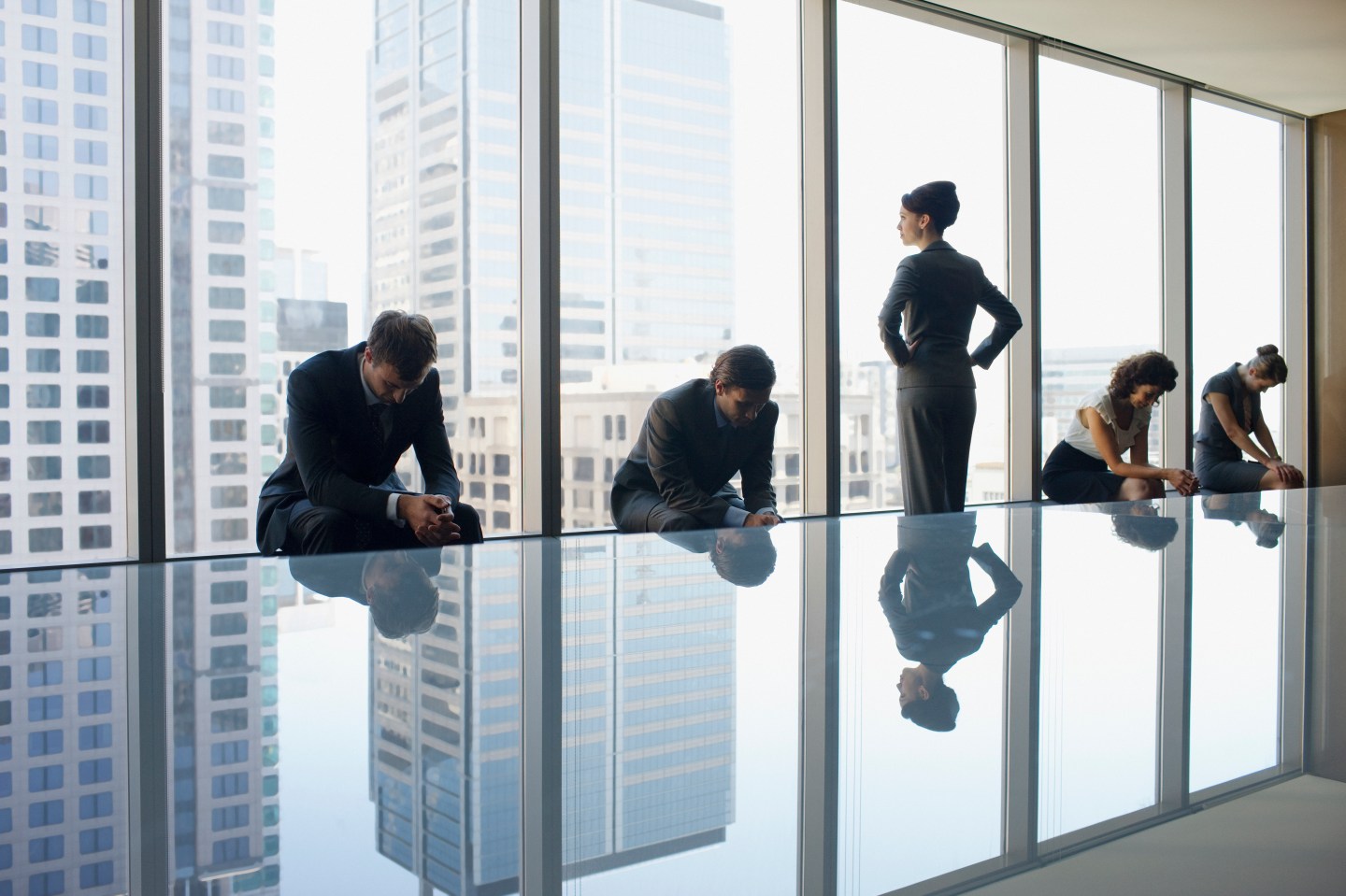 MPW Insider is an online community where the biggest names in business and beyond answer timely career and leadership questions. Today’s answer for: How can more women leaders instill confidence in the workplace? is written by Carol Leaman, CEO of Axonify.

Instilling confidence in the workplace is a challenge for every leader, not just women. But whether we like it or not, gender considerations are still something women need to think about as more move into positions of authority. Before we consider gender though, let’s think about the idea of instilling confidence overall. When I think about the common qualities of leaders who’ve instilled confidence in me, these qualities come to mind: risk-taker, positive, approachable, decisive, and supportive. In a nutshell, I’d describe them as “solid”. They were successful in their careers, but also genuinely interested in helping others succeed.

On the other hand, I’ve also had the experience of being led by people who did anything but instill confidence in those around them. They were indecisive, secretive, controlling, and dramatic. In other words, they were insecure. Insecurity is rooted in fear. They were so focused on themselves and looking better than anyone else that they made it almost impossible for the people around them to excel. They were threatened by everything and everyone.

See also: 3 Ways to Boost Your Confidence at Work

In my experience, the single biggest factor impacting which side of the coin a leader lands on is this: confidence in yourself. It’s impossible to instill confidence in others, if you aren’t comfortable in your own skin. That’s where the factor of gender comes in. I’ve said it before and I’ll say it again: women can be their own worst enemies sometimes. They get inside their own heads, compare themselves to others, convince themselves that only perfection is an option, and get paralyzed by the idea that someone else is smarter and better. And then all that self-talk manifests itself in the behaviors and attitudes that come through at work. They diminish themselves, thereby diminishing the confidence others have in them.

The bottom line is this: confidence begets confidence. If you don’t have it, others won’t have it in you. So how do you build your confidence? Here’s my formula: take risks, constantly try to do more, and learn from your failures. I have no empirical evidence to make the following bold statement, but if I were taking an educated guess I’d say that on the scale of confidence, there are more men on the over-confident end of the scale and more women on the under-confident end. Is that surprising? Not at all. It’s the simple case that societal norms have only recently evolved to a place where more women have the opportunity or even want to move into positions of leadership. We’re playing catch-up.

Sometimes confidence can be acquired by osmosis over a period of years. Age often makes us more confident. But why wait? Women need to take control of building confidence by thinking about, and taking action. Just like anything hard where you’re not quite sure how to go about it, you just have to jump in. Think about it like a puzzle. You know where you want to end up, so what do you do? You pick up a piece and lay it down. Then you find another one. And another. Pretty soon, you see the tangible evidence of progress, you feel good and other people admire the output.