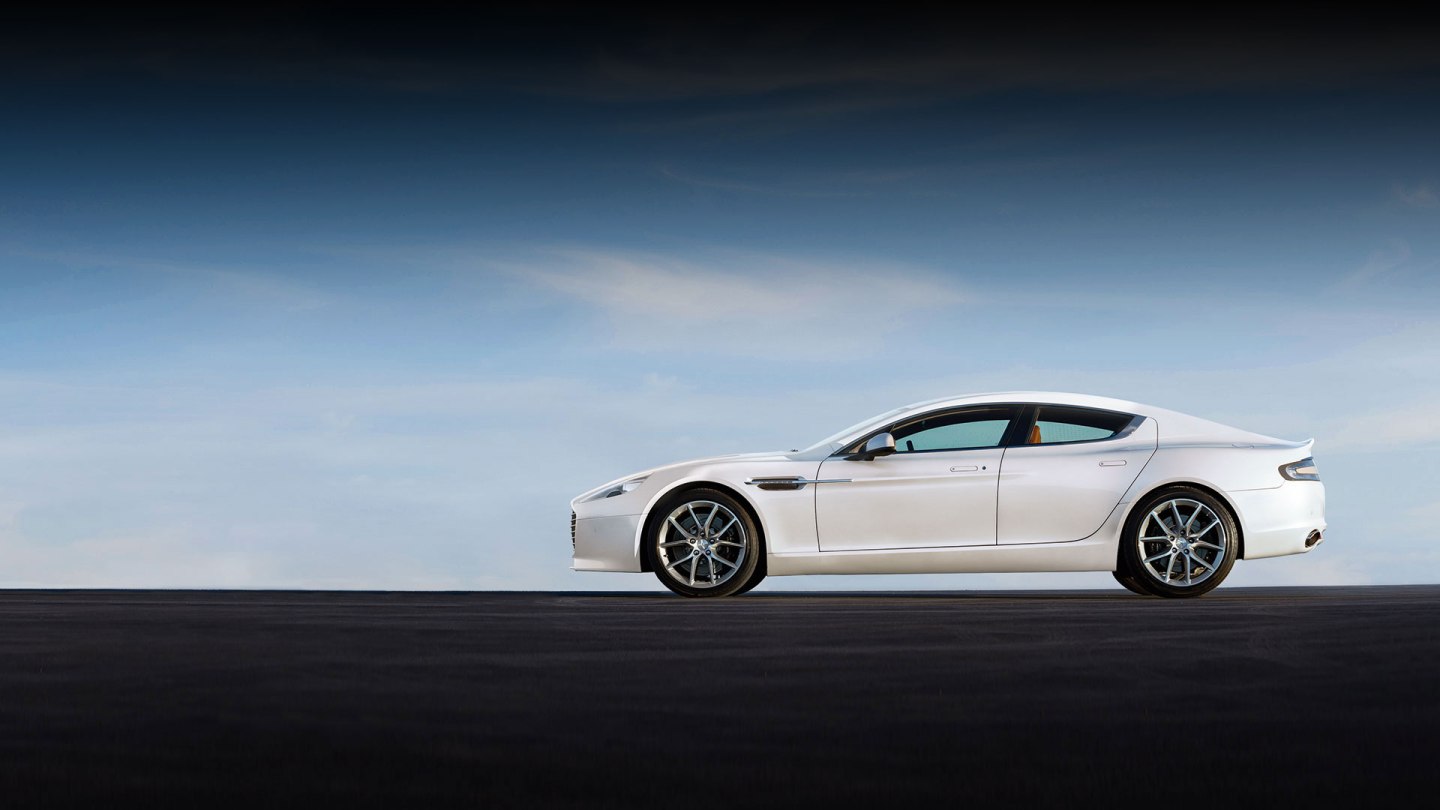 Aston Martin set up a venture with Chinese consumer electronics group LeEco to jointly develop the British luxury car brand’s first electric vehicle, an example of the deepening ties between the technology and automotive industries.

Companies like Alphabet (GOOG) and LeEco are developing automotive expertise because they want to broaden their reach beyond computers and cellphones into cars, while automakers want Internet connectivity to give drivers live traffic updates and infotainment.

Aston Martin and LeEco said they plan to develop an electric car based on the British automaker’s Rapide S model, before developing other potential electric vehicles, including for LeEco. Financial terms of the transaction were not disclosed.

“It brings Aston Martin’s electric car project forward,” Aston Martin CEO Andy Palmer said at a news conference in Frankfurt, adding it would come to market in 2018, and be built in Gaydon, England.

LeEco, a consumer electronics company which offers branded content via the Internet, television set top boxes and smartphones, hopes to use its captive audience and celebrity endorsements to promote cars in future.

“In China we have around 300 million people who visit our website. We could advertise the Aston Martin for free. And we can use celebrities to promote our vehicle. This is the way we do business,” said Lei Ding, co-founder of LeEco’s auto division. He previously held senior positions at joint ventures of Volkswagen and General Motors in China, said.

The electric car development platform by Aston and LeEco could also be used by Faraday Future, a start-up electric car firm backed by Chinese billionaire Jia Yueting, the companies said.

“Aston can offer expertise in ride, handling refinement and those sorts of things,” Palmer said.

China’s government is promoting electric vehicles to cut the smog that frequently envelops its cities, which officials say helped sales quadruple last year and has turned China into the world’s biggest market.