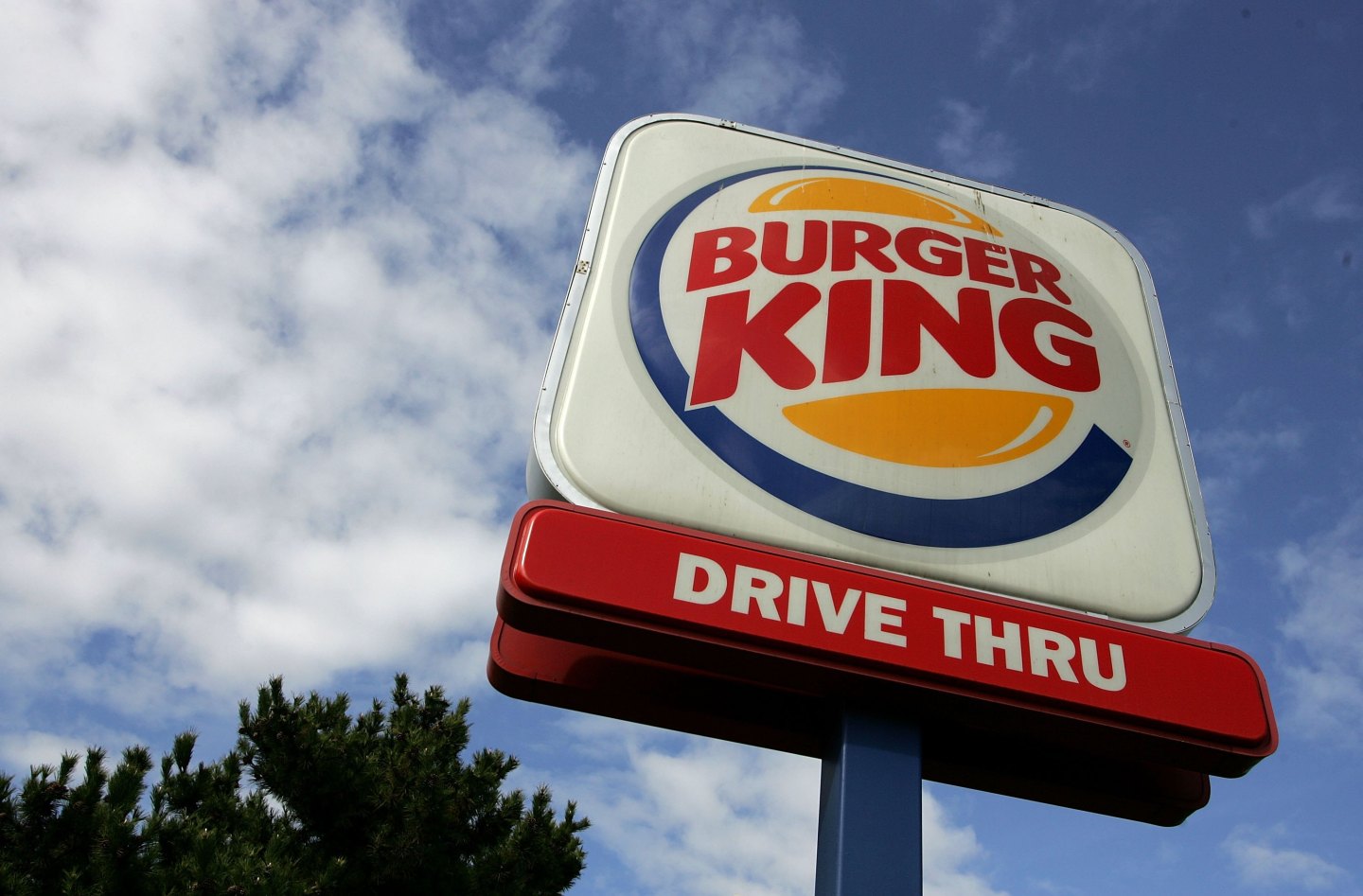 Comparable sales—sales at established stores —at Tim Hortons rose 6.3% in the fourth quarter, excluding currency impact, helped by strong demand for products such as Nutella pockets and grilled wraps.

Burger King (QSR) comparable sales increased 3.9%, excluding currency impact, helped by new flavors of chicken fries, a new “2 for $5” offer and a pitch-black burger that the company launched for Halloween.

Analysts had estimated comparable sales growth of 3.9% for Tim Hortons and 3.8% for Burger King, according to Consensus Metrix.

Restaurant Brands competes with burger chains such as McDonald’s (MCD) and Wendy’s (WEN), who have also been adding new items to lure customers back. McDonald’s has a new all-day breakfast offer, while Wendy’s latest promotions include a “4 for $4 meal.”

Net profit attributable to Restaurant Brands’ shareholders was $51.7 million, or 25 cents per share, in the quarter ended Dec. 31, compared with a loss of $510.8 million, or $2.50 per share, a year earlier. The year-ago quarter was hurt by merger costs.

On a proforma basis, accounting for the merger of Burger King and Tim Hortons that closed in December 2014, net loss attributable to shareholders was $3.1 million, or 2 cents per share, last year.

Excluding items, Restaurant Brands posted a profit of 35 cents per share, beating the average analyst estimate of 29 cents, according to Thomson Reuters I/B/E/S.

In the latest fourth quarter, revenue more than doubled to $1.06 billion, but fell slightly on a pro-forma basis.