Why Investors Should Think Twice About Quarterly Earnings 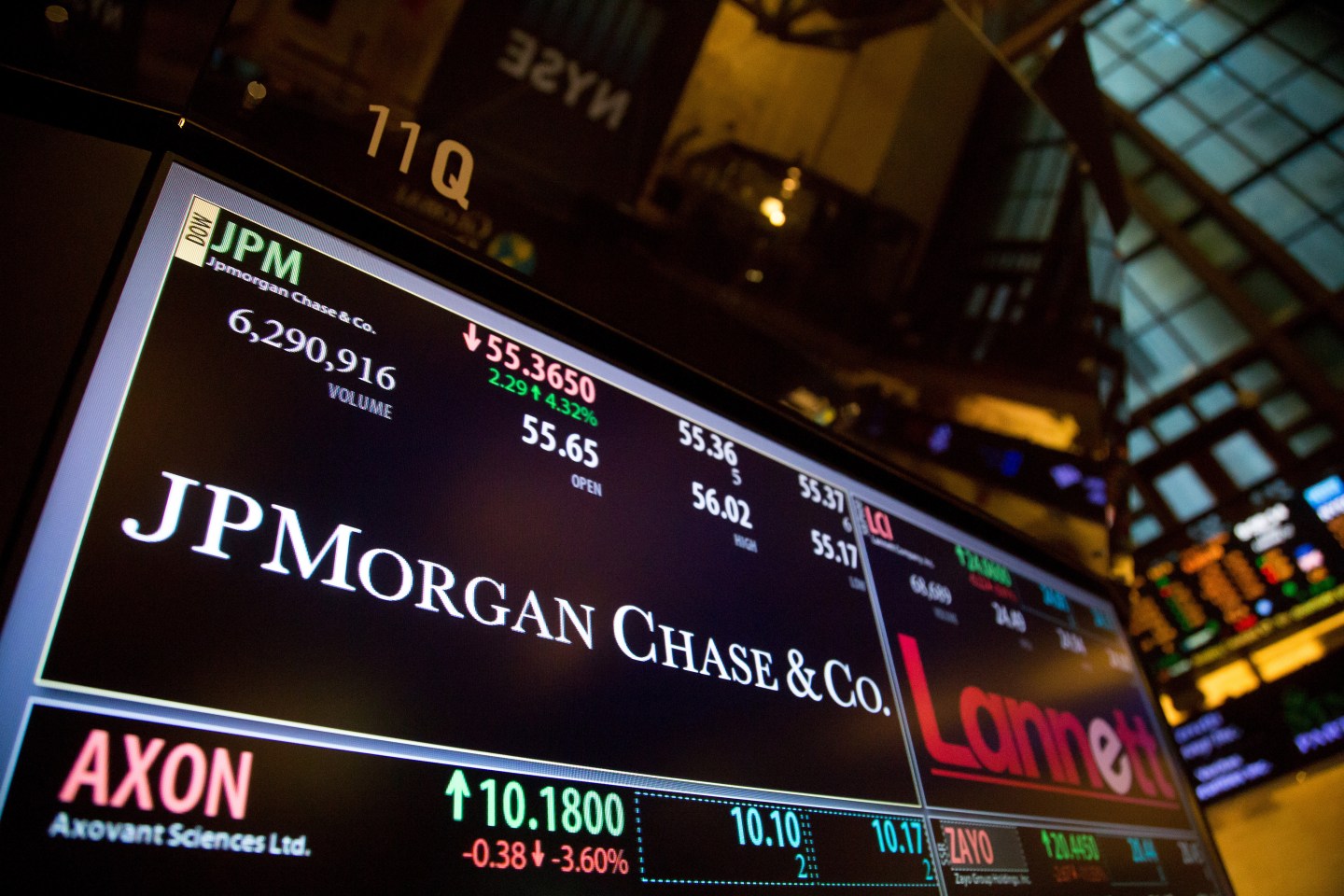 Trading information about JPMorgan Chase & Co. is displayed on a monitor at the New York Stock Exchange (NYSE) in New York, U.S., on Friday, Feb. 12, 2016. U.S. stocks halted a five-day slide that dragged global equities into a bear market, as oil rebounded from a 12-year low and bank shares surged. Photographer: Michael Nagle/Bloomberg via Getty Images
Photograph by Bloomberg via Getty Images

BlackRock CEO Larry Fink’s recent letter to 500 chief executives urging them for the first time to stop providing quarterly earnings estimates, is yet another plea for long-term value creation. Today, many companies are expected to execute corporate policies that reflect short-term earnings growth, thus forcing investors to rely mainly on what a stock is worth. When company forecasts are heavily based on earnings, one of the biggest problems is that they have been known to be overly optimistic.

On September 21, 2001, despite an announcement of missed earnings and a shortfall in cash flow, Amazon.com was still trading at an unreal price-to-earnings ratio over 2000 at time when its stock was $192 a share. The only way to justify such a lofty price would be as if Amazon’s earnings were to grow at an annual rate of 80% for the next 10 years. When its price peaked at $225, Amazon’s market capitalization of $52 billion was larger than the economies of 125 countries. For a comparison, while today’s Amazon stock is traded over $500 a share, its price-to-earnings came down to around 400, albeit still high, at least a more reasonable level. This exaggerated valuation has since been explained as an example of “stock market myopia” — investors’ fixating on short-term earnings. Do I need to remind you what happened to the stock market after 2001?

Carl Icahn has argued that low interest rates have created “a new bubble,” caused by firms borrowing cheap money to fund acquisitions or to buy back stock in order to inflate their fundamentals. This warning echoes with Fink’s concern that “dividends paid out by S&P 500 companies in 2015 amounted to the highest proportion of their earnings since 2009 … Buybacks were up 27% over 12 months.” Still, both Fink’s longtime track record of promoting sustainable corporate growth, and Carl Icahn’s breaking up of Xerox and his criticism on BlackRock’s contributing to the high-yield bubble, should be commended for exemplifying the best “shareholders activism” at work.

See also: Why You Are a Better Investor Than Bill Ackman

Corporate shortsightedness is manifested by firms’ practice of providing short-term earnings guidance. However, firms that frequently issue quarterly earnings guidance also behave myopically. Further exacerbating this problem is the fact that managers are typically evaluated and compensated based on earnings goals, providing a perverse incentive to focus on producing short-term results. Moreover, if stock prices react to short-term earnings, managers can argue that they are doing their jobs in the name of “maximizing shareholders’ wealth.”

Since 2002, there has been a new movement led by the CEOs of top blue-chip companies such as GE (GE), Microsoft (MSFT), and Intel (INTC), to voluntarily stop providing earnings guidance. The intention was to relieve managers from being boxed into hitting short-term targets, and investors from being misguided. The critics claim, rather, that the firms are self-serving, especially since most of the firms that stopped issuing earnings guidance had already experienced poor earnings and stock performance.

A company’s earnings, measured under specific accounting standards and tax laws, are arbitrary at best, whereas cash flow, like the balance in a checking account, is an actual number and subject to little interpretation. Earnings are opinion and cash is a fact. In 1994, Berkshire Hathaway’s annual report, Warren Buffett wrote, “We define intrinsic value as the discounted value of the cash that can be taken out of a business during its remaining life. ” In his 2002 annual meeting, nearly 20 years later, Buffet echoed the same testament, “We’ll never buy a company when the managers talk about EBITDA (Earnings Before Interest, Taxes, Depreciation and Amortization). There are more frauds talking about EBITDA. That term has never appeared in the annual reports of companies like Wal-Mart (WMT), GE, and Microsoft. The fraudsters are trying to con you or they’re trying to con themselves.” In other words, the most celebrated investor’s message could not be clearer. In terms of value, it is what you can take out of a business that really counts, not the earnings reported by the company.

It is a realty that the public has an unusual fascination with short-term earnings. More than two thirds of stock price movements react to the quarterly earnings estimates. As a result, less than 15% of Wall Street analysts would even give cash flow estimates. However, whenever things take a turn for the worst — such as an economy going into a recession — stock market bubbles burst, and for those 25% of companies with negative fundamentals, the investors will resort back to quality; watching cash flow instead of quarterly earnings.

K. Christopher Ma is a professor of finance at Stetson University.