Justice Scalia’s Death: This Changes Everything 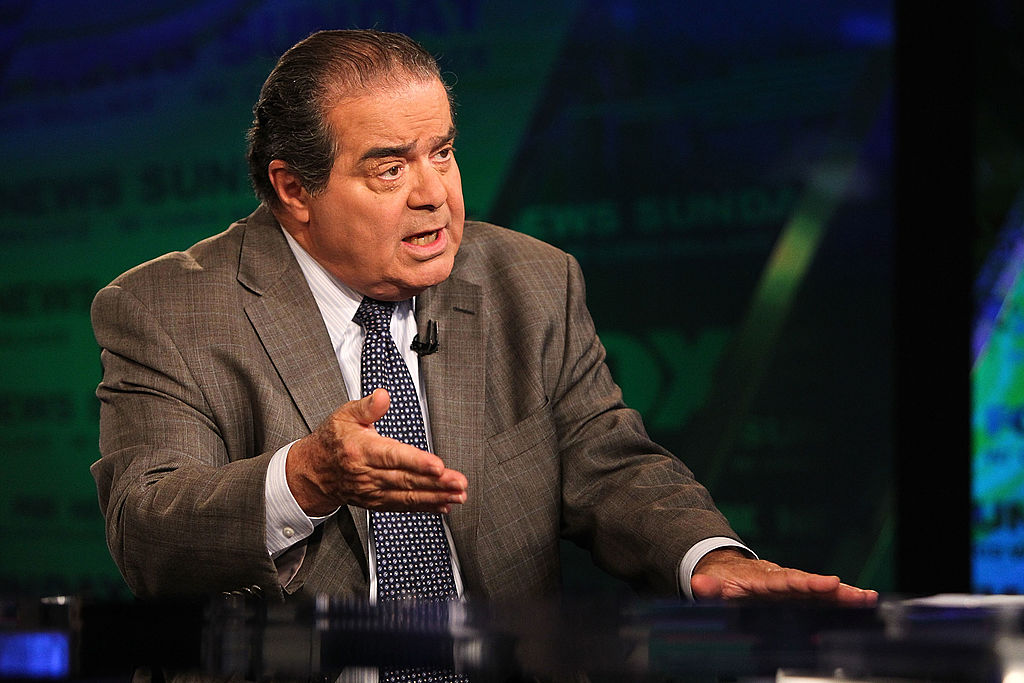 It is hard to imagine the death of anyone in government today—including the President himself—having a greater impact on the everyday life of most Americans than that of Associate Justice Antonin Scalia, who died on Saturday in Texas at 79.

On our closely divided Supreme Court, which sooner or later seems to decide all of the most emotionally freighted political questions of the day—affirmative action, abortion, gun rights, gay rights, labor and employment issues, immigration, Obamacare, the death penalty, and on it goes—a decisive, conservative 5-4 majority has just been shaved to a 4-4 toss-up.

But Scalia was not just one of five conservative votes on that Court. For the last 29 years, he has been the conservative faction’s most commanding, most combative, most entertaining, and most influential voice, both among lawyers and, more remarkably, among the general population.

He refined, redirected, championed, and popularized the notion of “originalism”—the idea that the Constitution’s words should be interpreted the way they were understood at the time they were written or ratified. Today, the doctrine probably has many more adherents among non-lawyers, like Tea Partiers, than it does among lawyers. Its popularity owes much to Scalia’s stylish, persuasive advocacy in terms that lay people could understand.

In the wake of Scalia’s death—reportedly from natural causes—Court watchers are now in the process of combing through a docket that, until now, everyone thought they already understood. They are recounting the remaining votes, rehandicapping the outcomes, and checking to see how the lower court decided the case. This last factor—largely ignored until now—has just become crucial. That’s because when the Court renders a tie vote of 4-4, the lower court decision stands, although it has no precedential weight.

The consensus appears to be that the Senate will not permit President Obama to appoint Scalia’s replacement, and that the 4-4 stalemate will therefore persist until at least the November elections. (President Obama has already pledged to make a nomination, and Charles Grassley, head of the Senate Judiciary Committee, has already pledged to never let it see the light of day.)

That means that a cloud of uncertainty will loom over the remainder of the Court’s current term (ending in late June) and well into the next one (which begins in October).

Court watchers (like Tom Goldstein, publisher of SCOTUSblog) believe that one of the first altered case outcomes, as a result of Scalia’s death, will likely be Friedrichs v. California Teachers Association, a case in which it had been expected that the Court would strike down laws requiring non-union public employees to pay public-sector union dues.

President Obama’s executive orders on immigration also now seem less likely to be struck down by the Court. But since the lower courts also enjoined his orders, it’s not clear that the government will prevail. (See, for instance, Ian Millhiser, of Think Progress.)

As for this term’s important affirmative action case, Fisher v. University of Texas, it is actually not expected to be directly affected by Scalia’s death, since Justice Elena Kagan had recused herself from hearing that case, leaving only three liberal-leaning justices on the bench. That case still seems to be in the hands of Anthony Kennedy.

What does Scalia’s death mean specifically for the business docket? That’s harder to say, Goldstein writes in an email, since those cases aren’t as reliably split along ideological lines.

“But going forward,” he says, “the business community has lost a reliable and strong voice for limiting lawsuits, including class actions.”