The U.K. Just Took a Drastic Step to Address the Gender Pay Gap 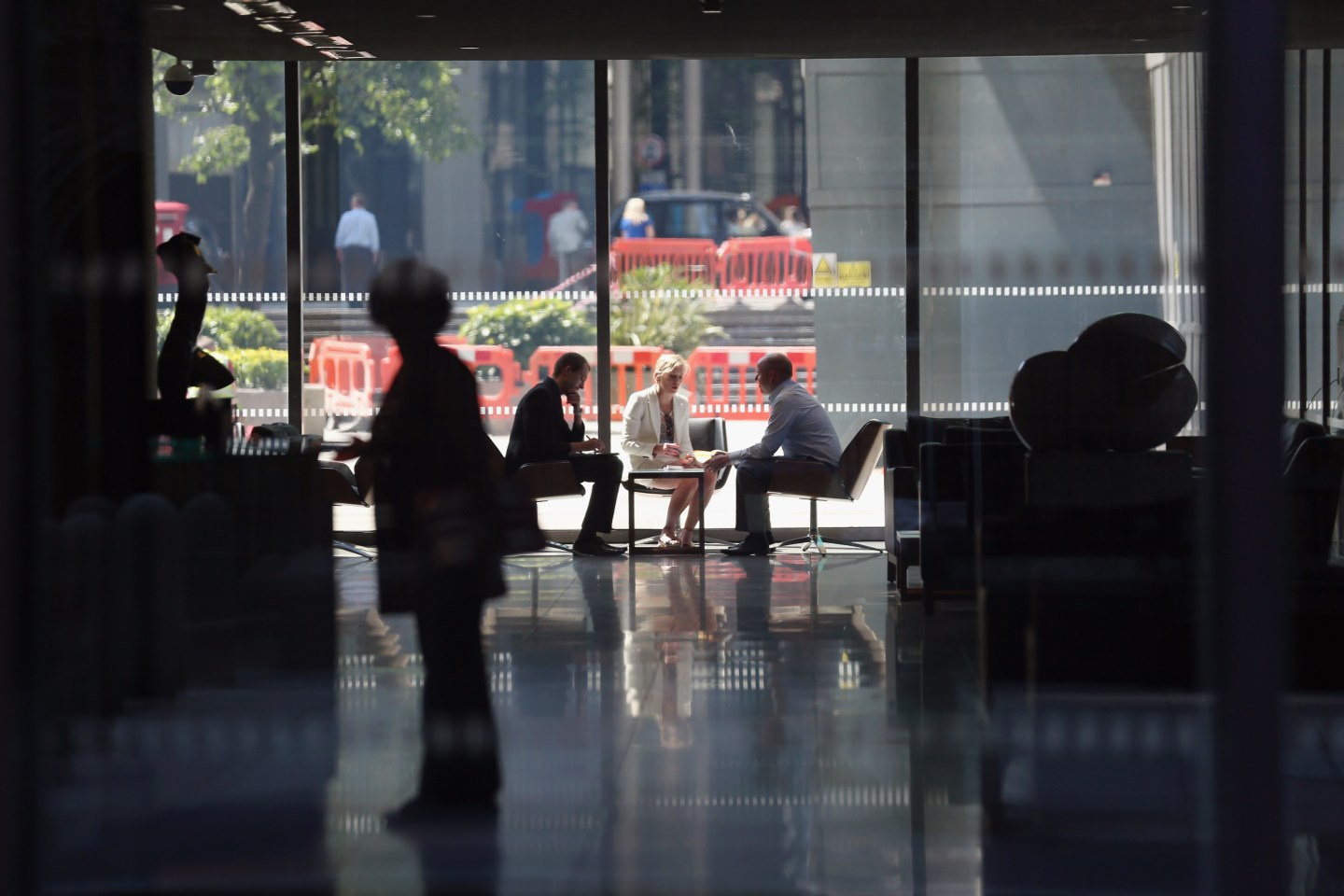 The Government Equalities Office released a report that said it will require employers with more than 250 workers to disclose the difference between the pay of their male and female employees. The pay gap disclosures will be published on a public, searchable website.

“By identifying those employers that are consistently and successfully ensuring that their female employees are achieving their full potential, we can recognize and disseminate good practice more effectively,” the report said. “Transparency will also provide the government with evidence to implement initiatives to further accelerate the narrowing of the gender pay gap.”

The announcement comes after U.K. Prime Minister David Cameron vowed in July to eliminate the gender pay gap within a generation.

The new rule is expected to affect 8,000 employers in the U.K., and firms will need to start calculating the difference in pay in April 2017. The first data will be published 12 months later in 2018.

Brenda Trenowden, global chair of the 30% Club that advocates for a minimum of 30% women on FTSE-100 boards by 2020, said that companies that have made the most progress in tackling the gender pay gap have started by examining their own data.

“Insisting on the publication of data will serve to drive further action and catalyze progress towards resolving the imbalance,” she said in a statement. “We firmly believe in the adage that ‘what gets measured gets managed.'”

Recent figures estimate that in the U.K. men, on average, earn 19.2% more than their female counterparts.

That figure is slightly smaller than discrepancy between men and women in the United States, where female workers pocket 79 cents for every dollar that men take home.

Interestingly enough, last month President Barack Obama’s administration proposed a measure that’s similar to the one introduced by the Equalities Office on Friday. The U.S. Equal Employment Opportunity Commission announced plans to start collecting pay data from companies with 100 employees or more in an effort to cut down on pay differences between men and women. The EEOC said the collection of such information would help it better enforce equal pay laws, but it didn’t announce any plans to publicly publish the data.