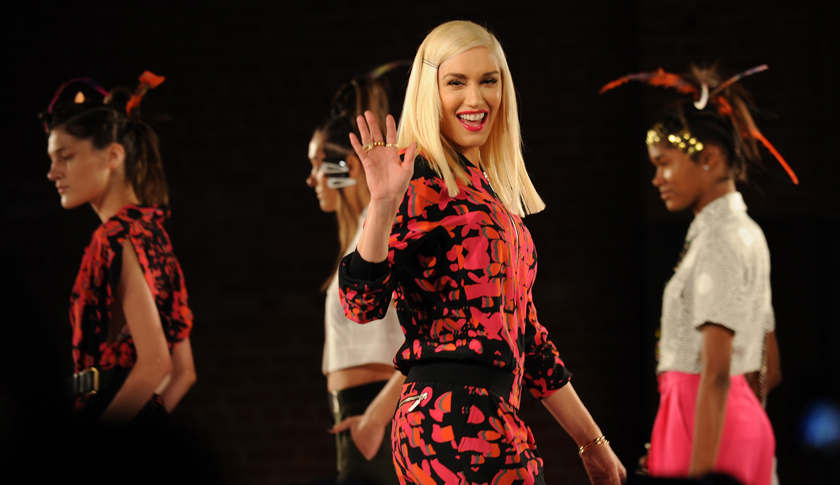 Last year, Target (TGT) shook things up in the world of advertising by opting for a four-minute live performance-as-commercial by rock group Imagine Dragons during the Grammys rather than eight, 30-second spots. It was the first ever live commercial in the broadcast’s history.

This year, the discount retailer is trying to do one better with “the first music video ever created on live television” with singer Gwen Stefani.

The performance, set to take place on Monday in L.A. during the Grammy Awards (but taking place at another location than the ceremony itself), will be a four-minute commercial-slash-rock video, complete with set and costume changes, all featuring the singer of No Doubt fame who is also a big solo star in her own right.

“It’s very theatrical in both a true Gwen way, but you will also know that it’s Target,” Lee Henderson, a Target spokesman, told the Minneapolis Star-Tribune earlier this week. There will also be special guests, the newspaper reported.

Music sales represent a tiny fraction of Target’s sales (though it is worth noting that the retailer accounted for nearly half of the physical U.S. CD sales of Adele’s smash “25” in its first week) but these collaborations are a crucial part of its efforts to burnish its cool factor and stand out from other advertisers. And more crucially, they help get people into stores at a time Target fighting hard to keep store traffic growing.

Target, which is in the process of overhauling many of its brands, including kids’ furniture and food brands, relies on cultivating a reputation for being pioneering to distinguish itself from Walmart, (WMT) its fellow big-box general merchandise retailer.

It was not known what Target was paying for the Stefani ad, but Billboard had pegged the cost of the Imagine Dragons ad last year at $8 million.

The Target commercial will become the video for Stefani’s new song “Make Me Like You.” Stefani’s new CD, “This is What the Truth Feels Like,” comes out next month. Target will sell an exclusive version of it with four extra songs.