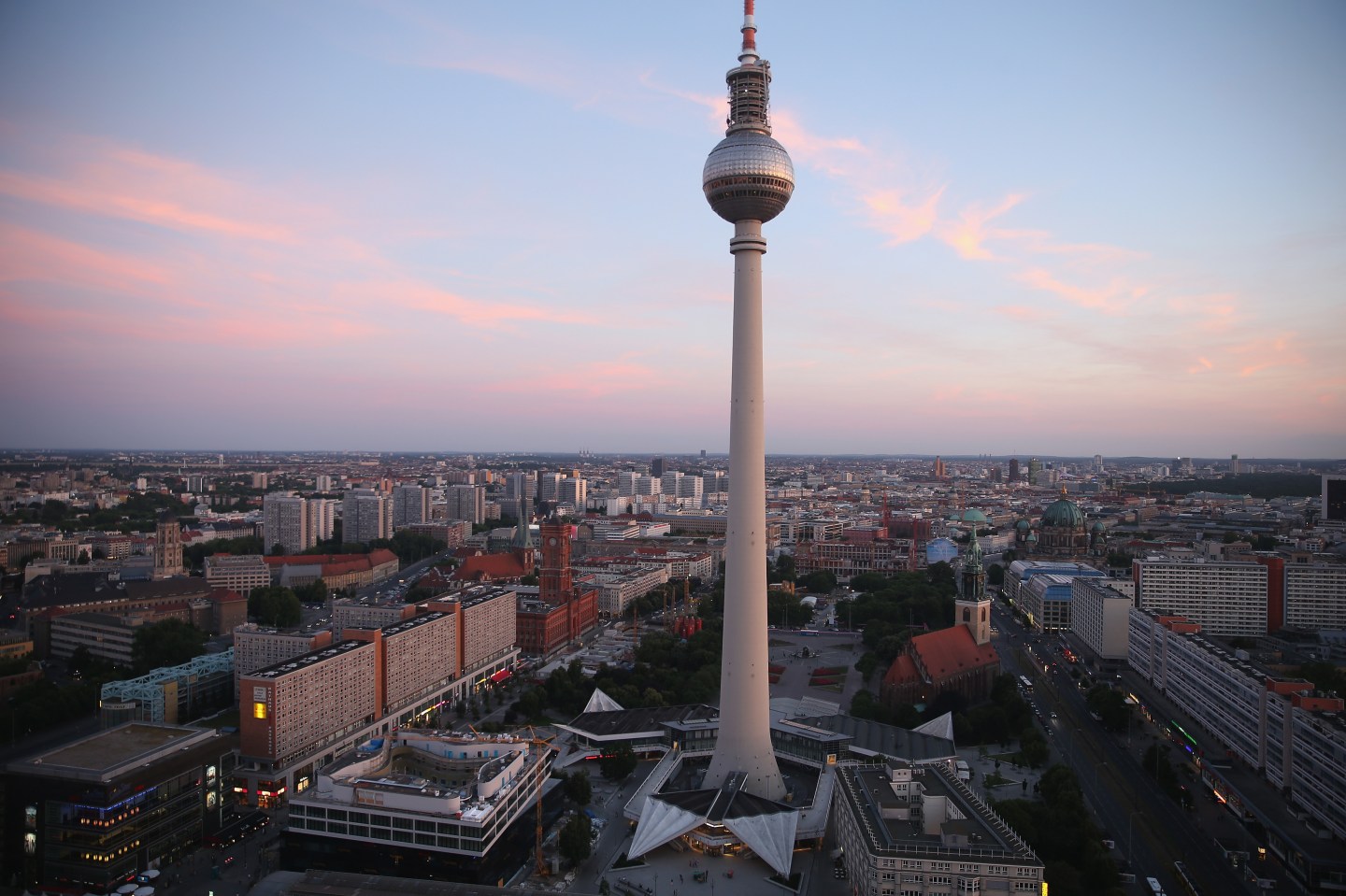 A solid, if unspectacular, fourth quarter in Europe’s largest economy has helped soothe some nerves in financial markets about an imminent financial meltdown.

Germany’s statistics office Destatis said Friday that gross domestic product, the sum total of goods and services produced by an economy, rose by 0.3% in the fourth quarter. As a result, full-year growth (adjusted for calendar effects) came in at 1.4%. That’s down slightly from 1.6% in 2014, and a little below what had been implied in Destatis’ preliminary estimate of full-year GDP, but still above what economists generally consider a mature economy like Germany capable of generating in a normal year.

The bad news is that that might be the last quarter of good growth for a while, economists say. The country may not be as dependent on exports as it was a couple of years back, but key trading partners in emerging markets such as Russia, Brazil and China have already slowed or gone into reverse, and it can ill afford a slowdown in the U.S. and Europe that many are starting to fear. At home, meanwhile, the migrant crisis has given a short-term boost to the economy through extra fiscal spending (mainly on housing the new arrivals), but ING Diba analyst Carsten Bezeski warns that it has brought increasing political uncertainty.

The Eurozone’s third-largest economy Italy, meanwhile, grew more slowly than expected in the fourth quarter. Statistics office Istat said GDP rose 0.1%, instead of the 0.3% expected, leaving full-year GDP up a meager 1.0%. Italy’s economy slowed at the end of the year on a fresh surge in concern about the non-performing loans in its banking system. The country has struck a deal with the E.U. that would allow many of them to be transferred to a new, state-backed ‘bad bank’, freeing up capital for them to make new loans to the economy. How that will work in practice still hasn’t been hammered out, though.