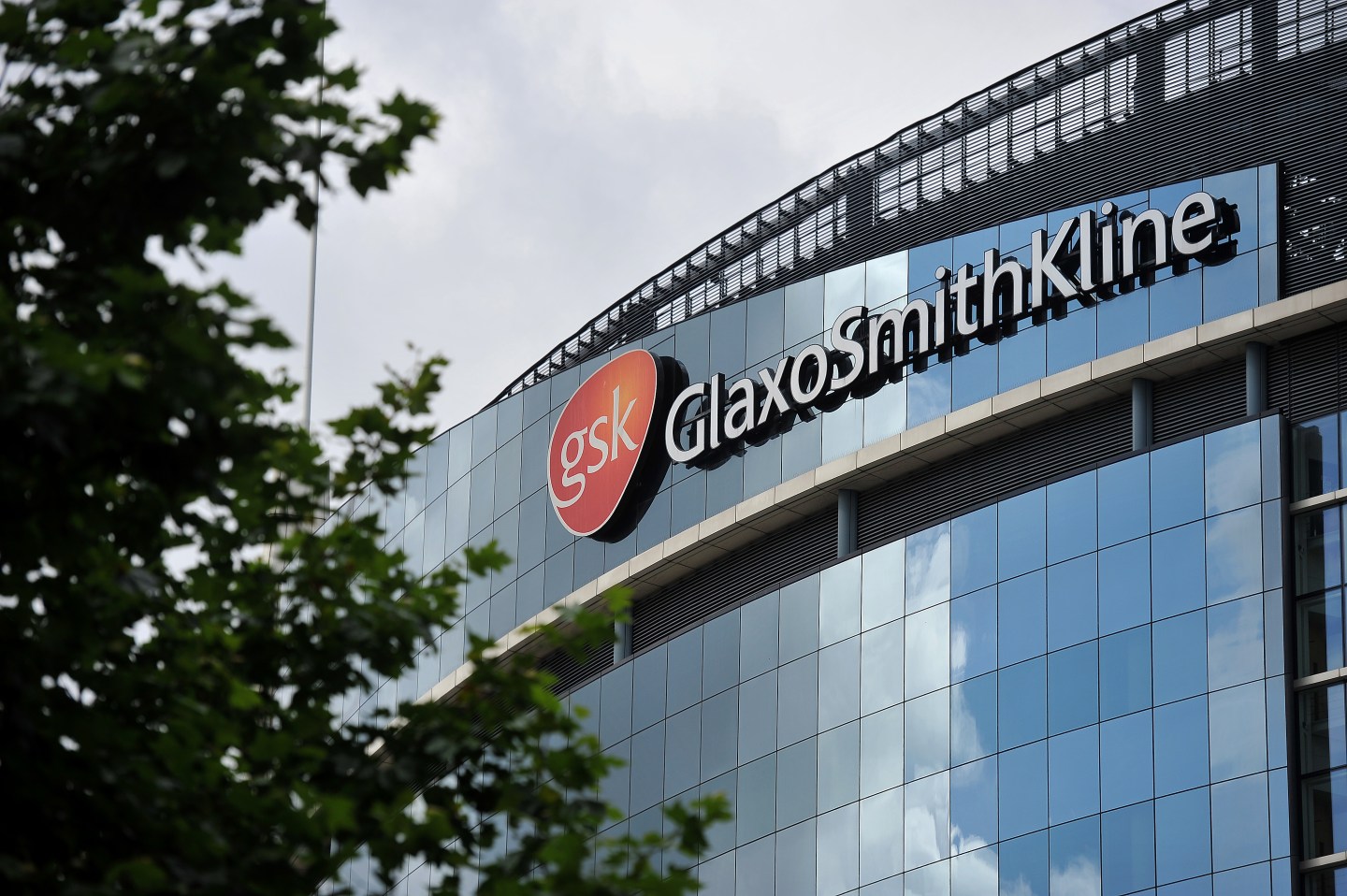 GlaxoSmithKline was fined 37.6 million pounds ($54.3 million) by UK regulators for anti-competitive conduct that prevented generics versions of its branded antidepressant paroxetine, Seroxat, from entering the market.

Glaxo (GSK) was accused Friday of establishing multiple “pay-for-delay” deals in which the drugmaker colluded with other companies, paying out “value transfers totaling over 50 million pounds” in order to ensure those companies delayed launching their generics versions of paroxetine, according to a statement from the UK Competition and Markets Authority.

“These ‘pay-for-delay’ agreements deferred the competition that the threat of independent generic entry could offer, and potentially deprived the National Health Service of the significant price falls that generally result from generic competition,” the CMA said.

The deals spanned a three-year period, from 2001 and 2004, during which Seroxat was a blockbuster product for Glaxo. In the UK alone, 4.2 million prescriptions were written for Seroxat in 2000, and the following year, sales of Seroxat exceeded 90 million pounds ($130 million).

At the same time, a number of pharmaceutical companies were taking steps to enter the market with generic versions. Two companies, Generics UK and Alpharma, were brought to court by Glaxo on charges that their generics would infringe on its patents. Before the issue went to trial, the companies struck deals with Glaxo that would prohibit their launching a paroxetine generic.

Thus, generic competition–and the corresponding savings–for the antidepressant were delayed. When generic paroxetine options finally launched in 2003, average prices for the drug dropped by over 70% in two years, according to the CMA.

Glaxo disagrees with the UK authority’s ruling and is considering its grounds for appeal. Glaxo said in a statement that it “entered into these agreements at the time in order to settle costly, complex, and uncertain patent disputes.”