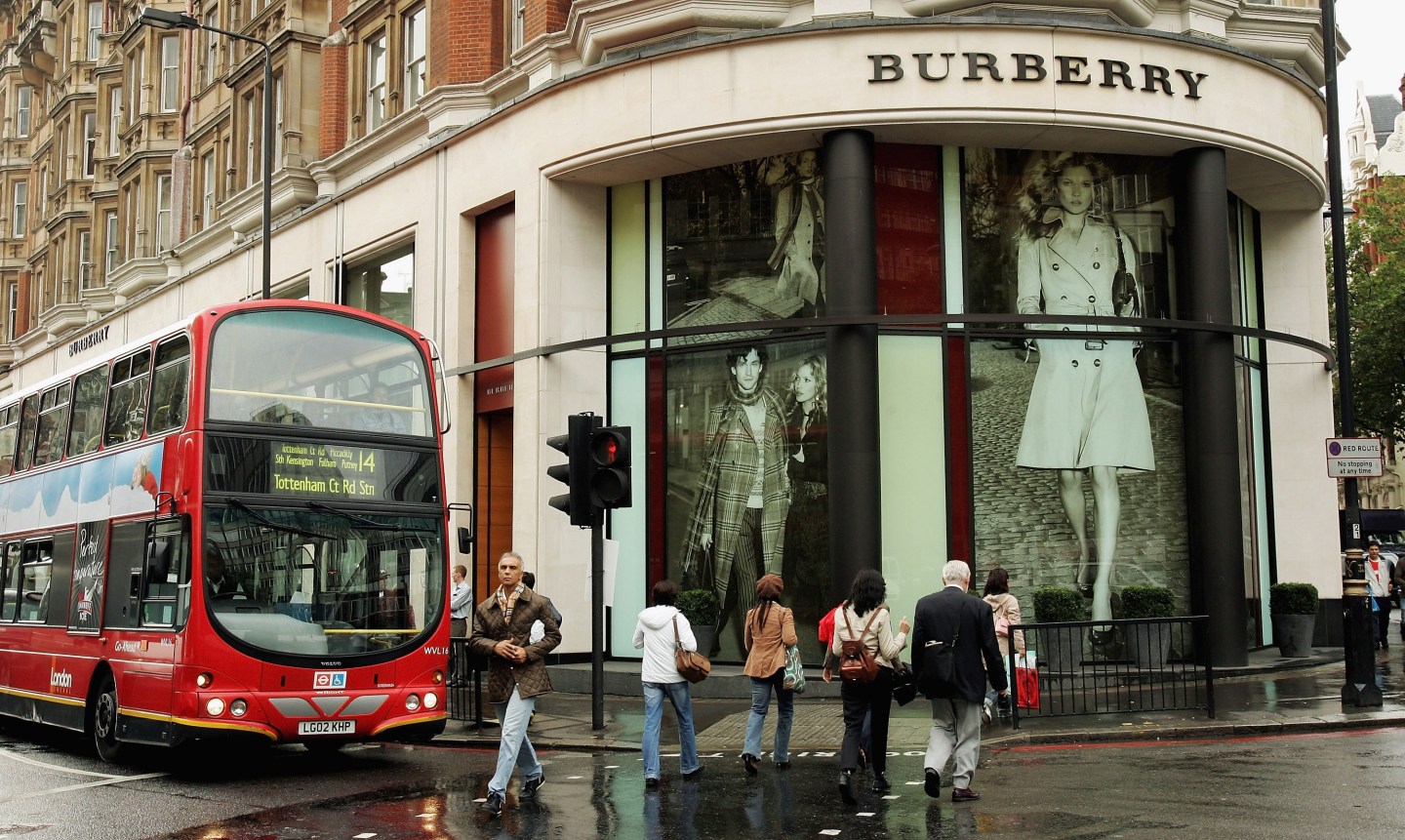 British luxury fashion brand Burberry (BURBY) is to face a class action lawsuit in the United States, claiming it used misleading price tags at its outlet stores to fool shoppers into believing they were getting big bargains.

The company, which specifically manufactures some of the products for its outlet stores, is accused of intentionally presenting false price information on products that have never been sold in its retail stores to mislead customers.

Outlet stores typically sell excess or old stock at a discount, although some retailers also manufacture goods specifically for them.

The lawsuit in the latest in a long line of cases accusing luxury retailers of marking up goods sold in outlet stores with made-up manufacturer prices.

Last year, U.S. retailer Michael Kors Holdings (KORS) agreed to pay $4.88 million and change its sales practices to settle a similar class action lawsuit after it was accused of creating an “illusion” of deep discounts.