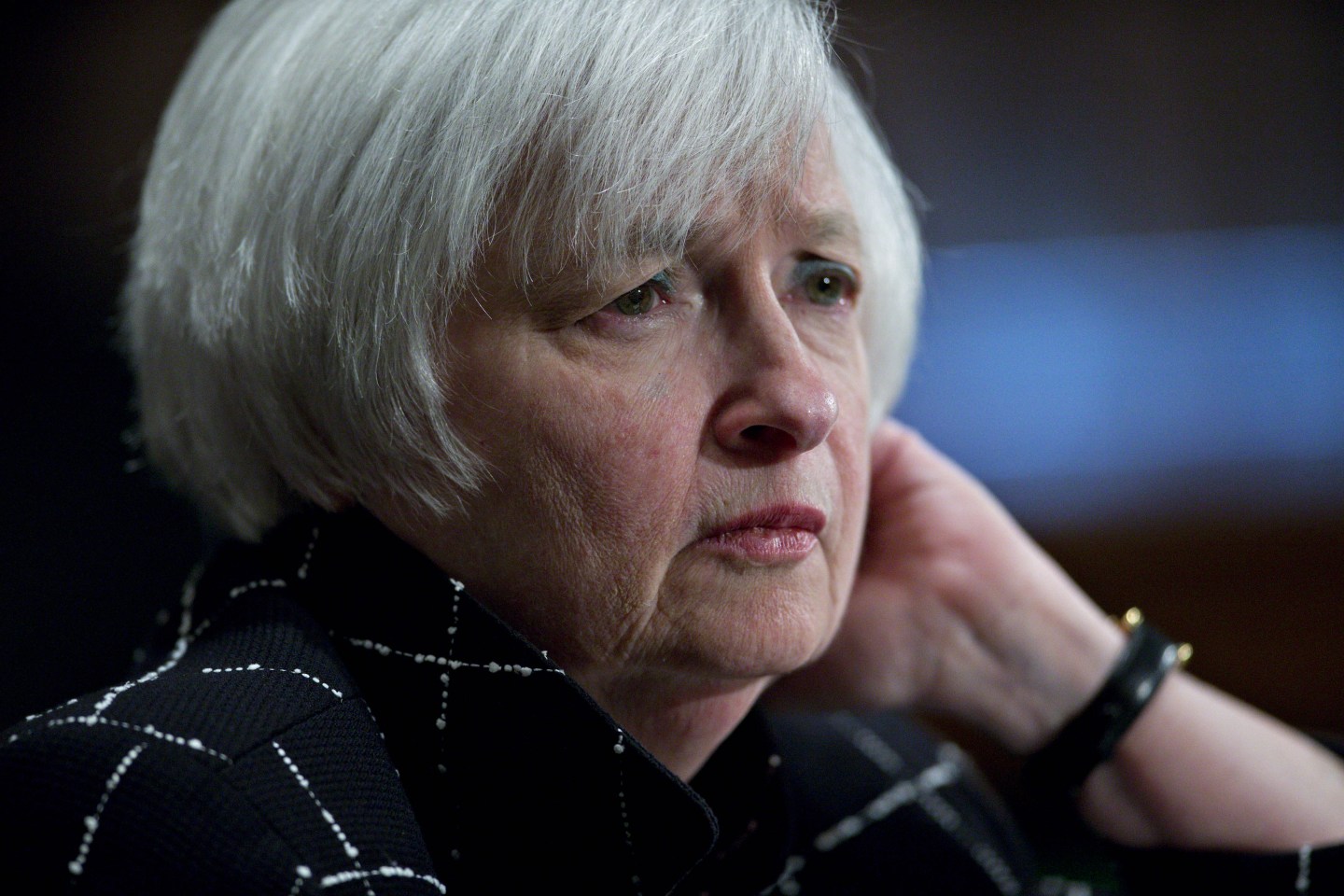 The odds of another recession are low but rising.

The likelihood of the U.S. economy tipping into recession is 21%, according to a Wall Street Journal survey of economists. That’s double the level of a year ago as global headwinds from slumping financial markets and China’s slowdown begin to take their toll.

Concerns among economists and business leaders about the U.S. economy have been on the rise, even as U.S. economic indicators look promising. Household spending is growing, and unemployment statistics continue to fall. This week, when Federal Reserve chair Janet Yellen testified before Congress, she said that the U.S. economy should be able to remain on track for moderate growth, but that global volatility could “weigh on the outlook” for economic growth.

On Thursday, PepsiCo (PEP) CEO Indra Nooyi told investors during an earnings report call that she believed the U.S. economy was in a “delicate” situation. “Over my several decades in business, I’ve never seen this combination of sustained headwinds across most economies, combined with high volatility across global financial markets,” she said. “Traveling the world, I’ve noted slowing growth or recession across all but the United States.”