15% of all Americans Admit They Use Dating Apps 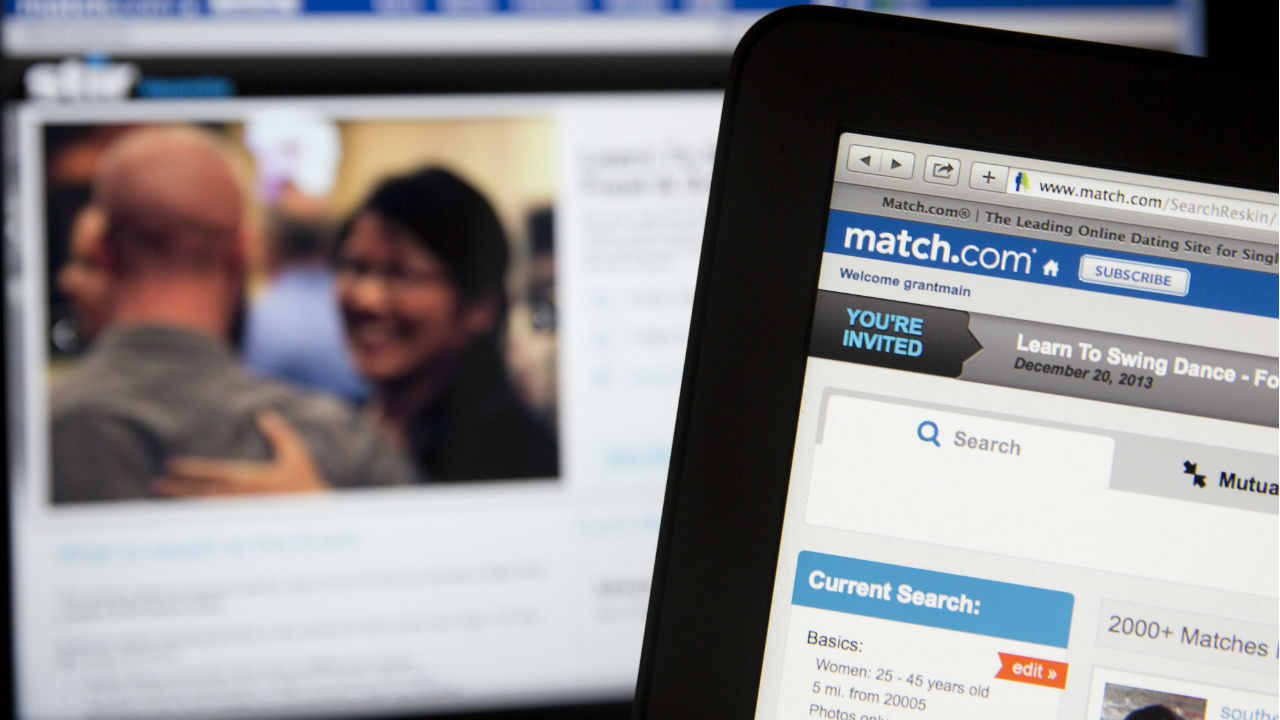 The rate of Americans using online dating or mobile dating apps is on the rise.

About 15% of all adults in the U.S. said they use online dating and mobile dating apps, according to the Pew Research Center, in a report released Thursday (and just in time for Valentine’s Day). Interestingly, that number is up from the 11% who said they used dating websites and apps in 2013.

Among the results, a couple of trends emerged. The number of 18- to 24-year-olds who said they’ve dated online has almost tripled over the last two years with 27% of the group saying they’ve tried it. Just 10% said they used online dating sites and apps in 2013. In addition, the number of 55- to 64-year-olds who admitted to using online dating services doubled from 6% in 2013 to 12% in 2015.