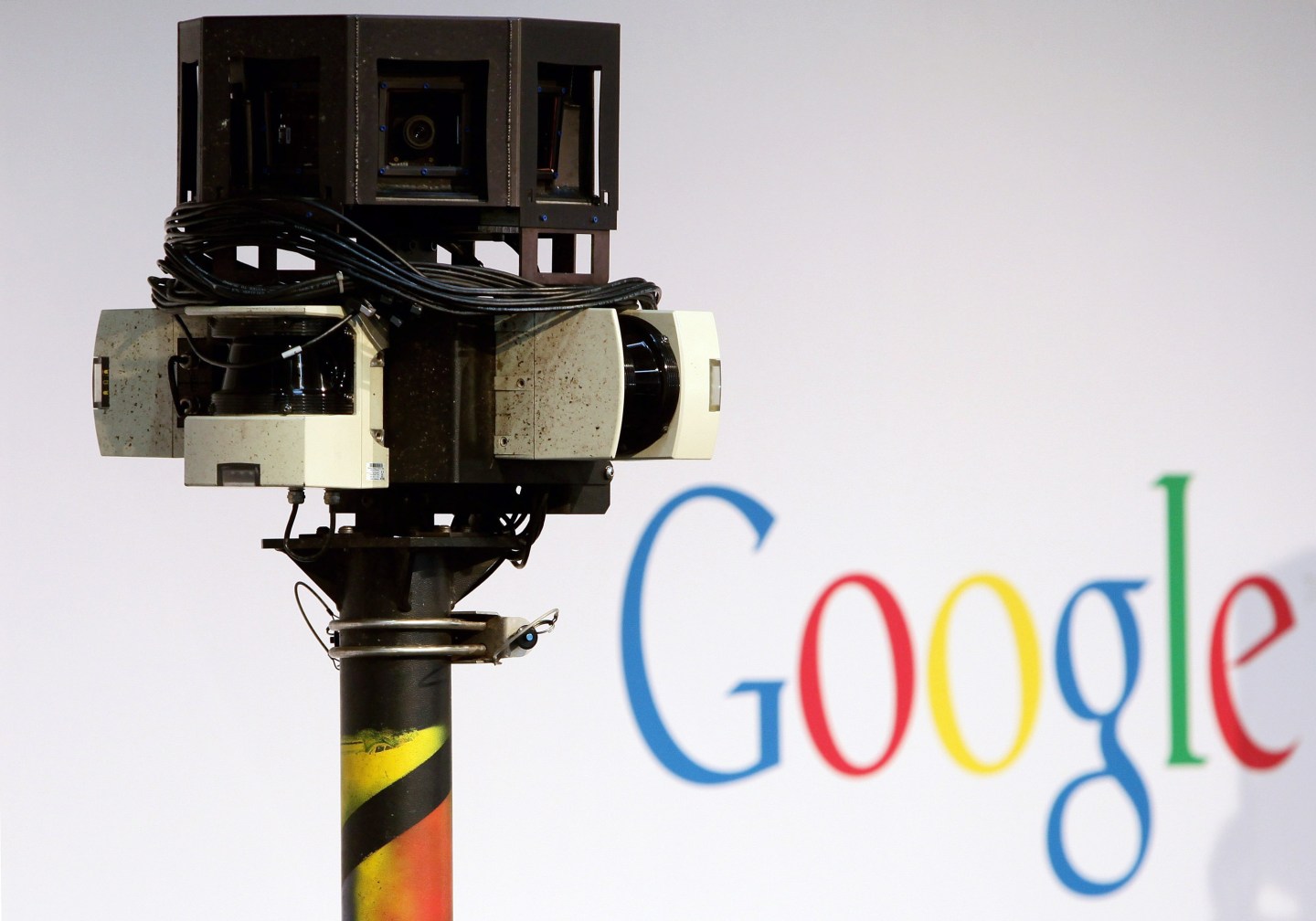 Google will remove links flagged under Europe’s so-called right to be forgotten law from more of its web domains, the company told Fortune on Thursday.

Google said that it’s “adapting” its approach to delisting search results under the “right to be forgotten” case. A 2014 decision in that matter said that search engine companies must entertain requests from users with ties to Europe who—for legitimate privacy reasons—want to remove links from the results generated by a search of their name.

Initially, Google wanted to limit the scope of that decision to include the removal of links only from the primary Google domain in the country of the person who raised the red flag. For instance, a removal request from a person in Germany would result in the link being blocked on Google.de. But that link could still be available to users in Germany if they switched Google domains to—say—Google.com.

Google will alter that approach in the coming weeks as the tech giant starts blocking links from all domains available in the country where the removal request originated.

“In addition to our existing practice of delisting on all European domains, we’ll soon also remove delisted search results from all Google domains for people searching from the country of the requester, reflecting evolving European law in this area,” Google told Fortune in a statement.

Before making the tweak, the company had received backlash from regulators who argued that the company must extend the ruling to its worldwide operations, including non-European sites like Google.com.