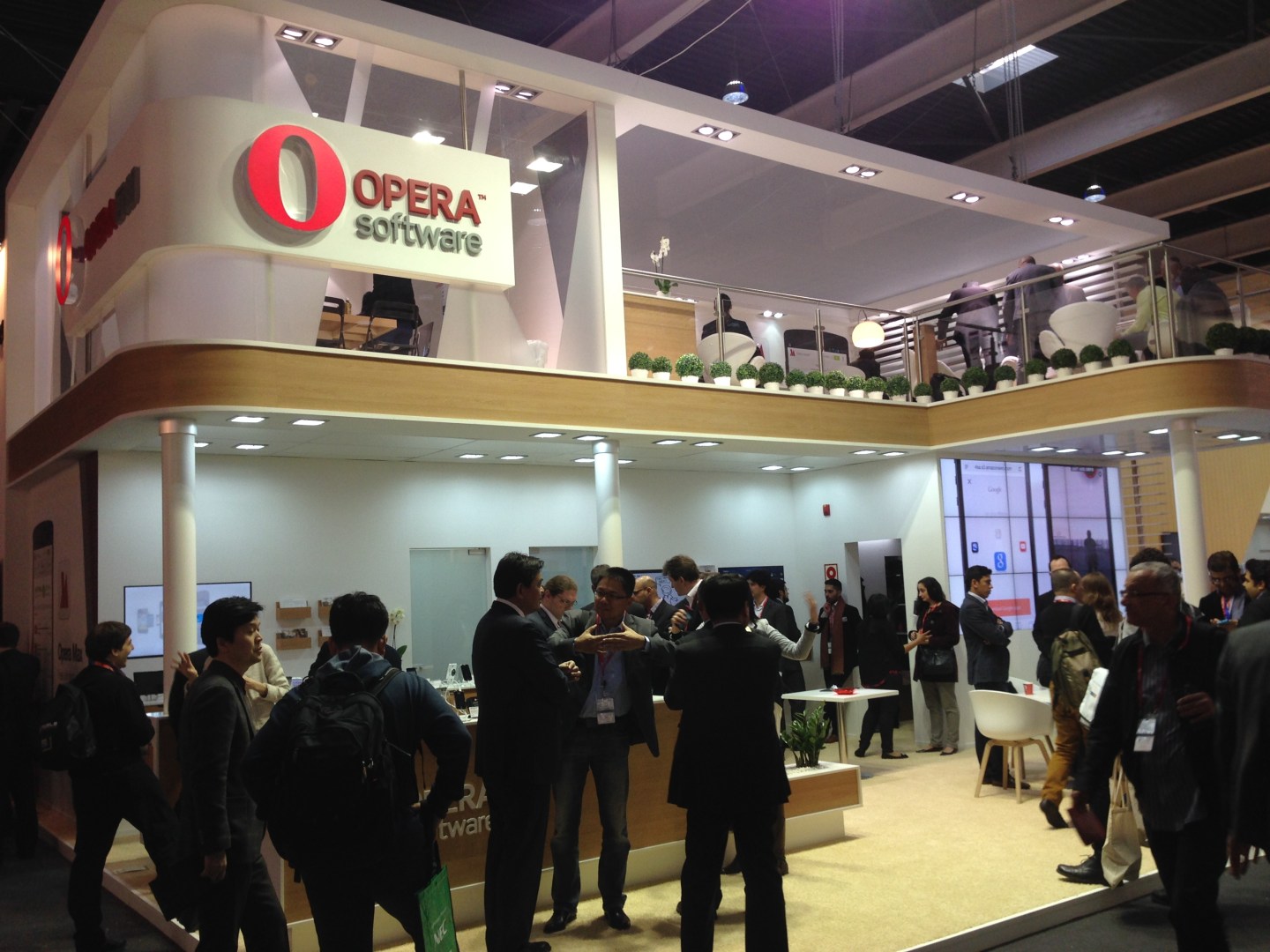 The board of Norwegian browser-maker Opera Software has unanimously decided to recommend to its shareholders a $1.2 billion takeover offer by a consortium of Chinese companies.

The move follows the 20-year-old company’s announcement last August that it was considering its options.

The consortium is led by Golden Brick Silk Road Fund Management and also includes security software player Qihoo 360 (which in December agreed to be taken private by Golden Brick and other investors), mobile gaming outfit Kunlun, and Yonglian Investment.

Opera’s larger shareholders, representing around a third of its shares, have agreed to the deal, which gives them a premium of around 56 percent over Opera’s volume-weighted average share price for the last 30 trading days. Overall, the owners of more than 90 percent of Opera’s shares must agree.

The Norwegian firm has morphed quite a lot over the years. At its peak popularity, Opera held around 2.5% of the browser market, but it more normally lingers around the 1.5% mark.

Opera claims to have 350 million users, 277 million of which are on mobile. This has been its main strength for years — it was at the vanguard of many of the trends that got people online in the emerging markets, such as compression techniques that make sure people can use as little data as possible.

Over recent years, Opera’s big moneyspinner has been its mobile advertising division. It also provides web-TV software for manufacturers.

For more on mobile advertising, watch:

“There is strong strategic and industrial logic to the acquisition of Opera by the consortium,” said Opera CEO Lars Boilesen in a statement. “We believe that the consortium, with its breadth of expertise and strong market position in emerging markets, will be a strong owner of Opera.”

Jon von Tetzchner, who co-founded Opera back in the mists of time but cut ties with it a few years ago, used the opportunity to claim the spirit of the original company lives on at his new browser venture, Vivaldi: