IBM Cognitive Computing Exec Leaves After Months on the Job 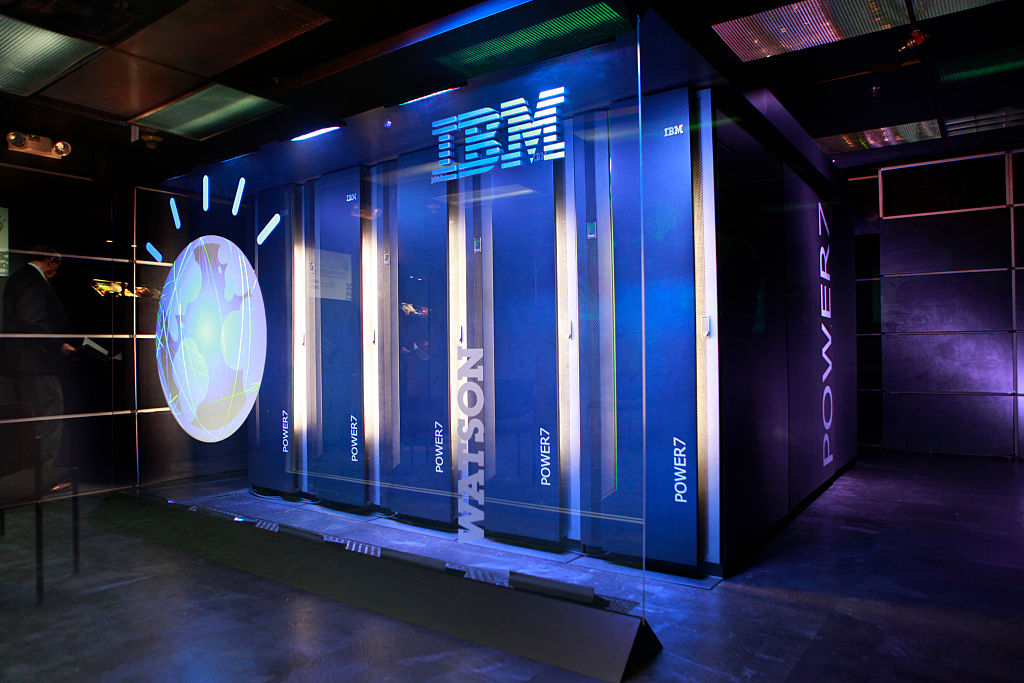 IBM (IBM) had no comment, but Pratt confirmed the news to the newspaper. He had some kind words for IBM, but no additional comment.

Cognitive computing, a.k.a. artificial intelligence, is technology exemplified by IBM’s Watson which learns by doing. The more data the software takes in, the more it learns. That self teaching aspect is a huge deal and IBM is pushing the technology for use in health and Internet of things applications.

More: IBM is bringing in Watson to conquer the Internet of things

IBM chief executive Ginni Rometty sees this as a huge huge opportunity for the company, but acknowledged to Fortune two years ago that this will be a multi-year effort.

To find out why Watson is key to IBM’s future, check out the following Fortune video:

Big Blue launched a cognitive business solutions group in October to try to speed up the commercialization and money-making prospects around Watson, and put Pratt in charge of it. Four months later, he is gone.

The news comes a week or so after IBM closed its previously announced acquisition of The Weather Company and named the company’s former chief executive David Kenny as general manager of IBM’s Watson Business. In an interview at that time, Kenny told Fortune that, perhaps contrary to popular belief, Watson already makes money for IBM, but his job is to scale up those efforts.