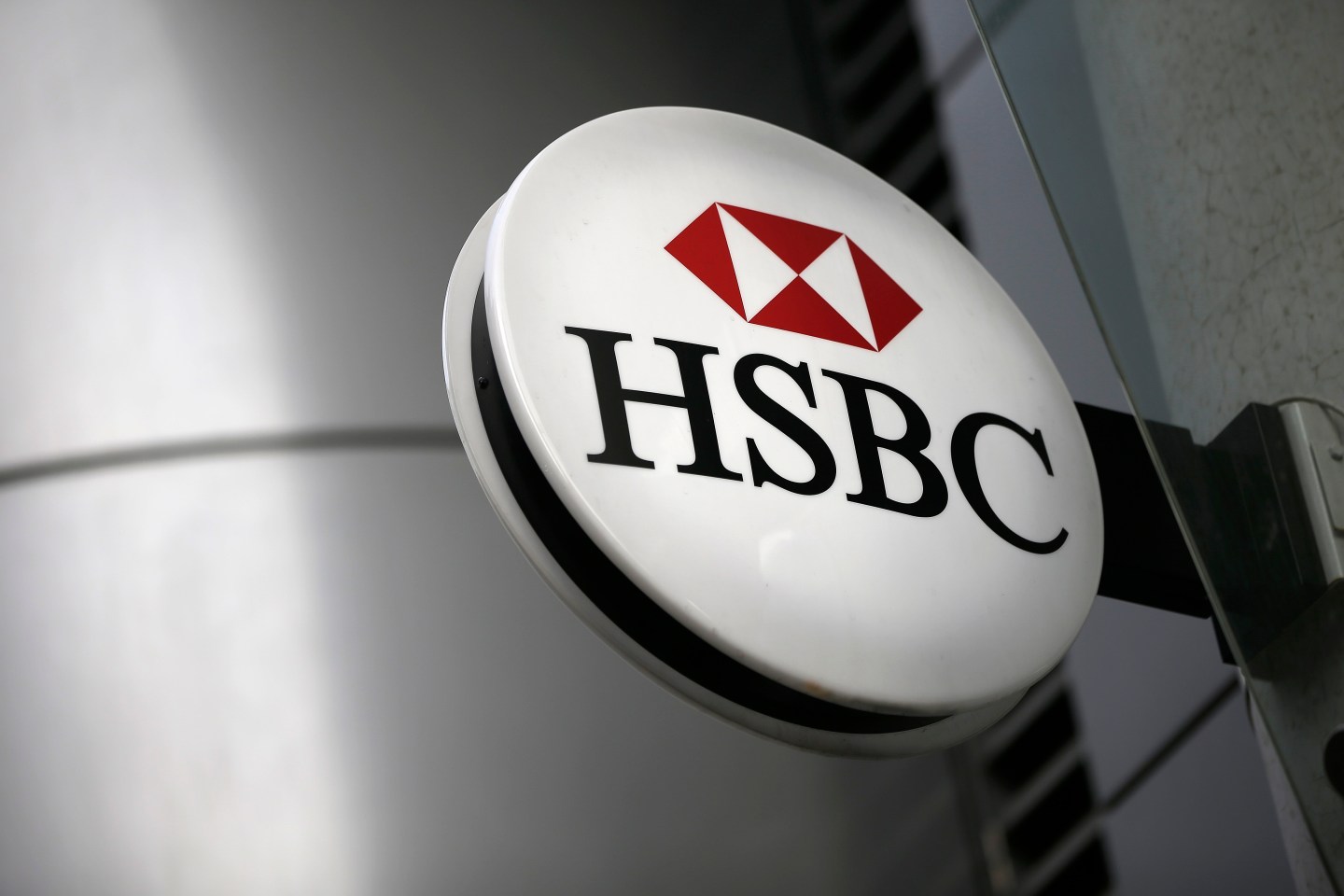 A logo sits on a sign outside a HSBC Holdings Plc bank branch in London, U.K., on Monday, Dec. 9, 2013. HSBC may sell a stake in its U.K. retail and commercial bank on the stock exchange to ease the effect of new regulations, the Financial Times newspaper reported. Photographer: Matthew Lloyd/Bloomberg via Getty Images
Photograph by Matthew Lloyd — Bloomberg via Getty Images

HSBC (HSBC) has been sued by the families of U.S. citizens murdered by drug gangs in Mexico, claiming the bank let cartels launder billions of dollars to operate their business.

The lawsuit alleges that by participating in the money laundering scheme of the cartels, HSBC knowingly contributed directly to the international drug and trafficking trade, including the “brutal acts” that accompanied it, during the period of 2010 to 2011.

The London-based bank, which was already being monitored for its involvement in money laundering schemes, had paid nearly $2 billion in penalties in December 2012 to resolve charges that it failed to stop hundreds of millions of dollars in drug money from flowing through the bank from Mexico, and it promised to fix the problems.

HSBC said it intended to defend itself “vigorously” against the legal claims.

“We are committed to combating financial crime and have taken strict steps to help keep bad actors out of the global financial system,” the bank said in a statement.