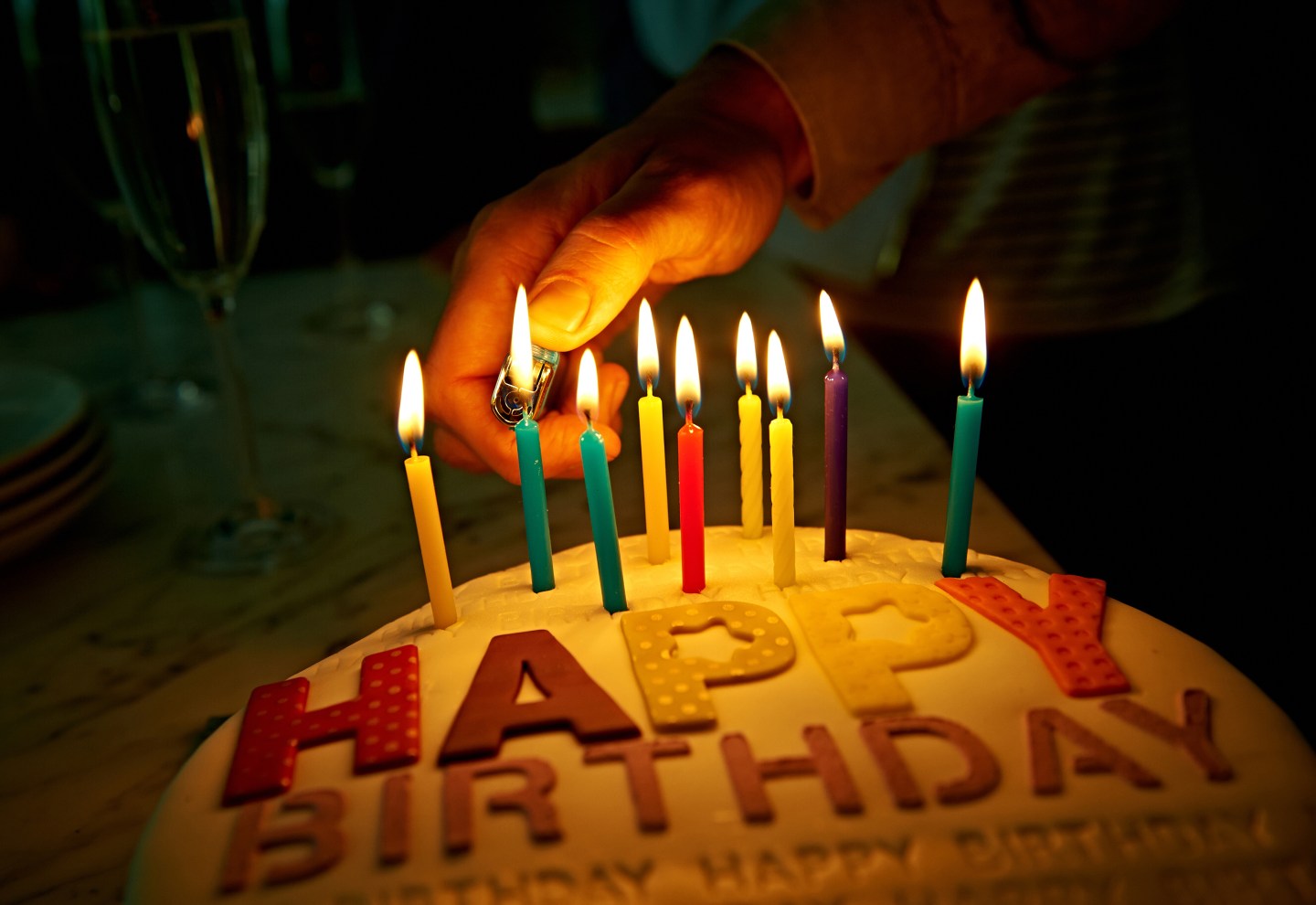 The “Happy Birthday” jingle could be legally free to use soon.

Warner Music Group and its subsidiary, Warner/Chappell Music have given up their claim to the 123-year-old song and have offered $14 million to those who paid licensing fees for the jingle, the Los Angeles Times reported.

If the settlement deal is approved by U.S. District Judge George H. King in California, it will mark the end of the three-year-long class action lawsuit and land the popular song under the public domain.

The tentative settlement would fully or partially compensate those who have paid to use the song, going as far back as 1949.

But the legal battle over the song could also cost Warner Music an additional $4.6 million paying for the plaintiff’s lawyers, the Los Angeles Times reported.

Some filmmakers and other plaintiffs from the case are also asking for an additional $10,000 to $15,000 in compensation.

Royalties from the song may have netted the entertainment giant up to $2 million annually from royalties, the Times reported. Warner Music started charging for the song in 1988, after buying up the publisher that owned the copyright.

The company posted an operating income before depreciation and amortization, or OIBDA, of $436 million and revenue of $2.97 billion, and net loss of $97 million in the 12 months ending Sept. 2015.