This New Tech Could Power Smartphones for a Week 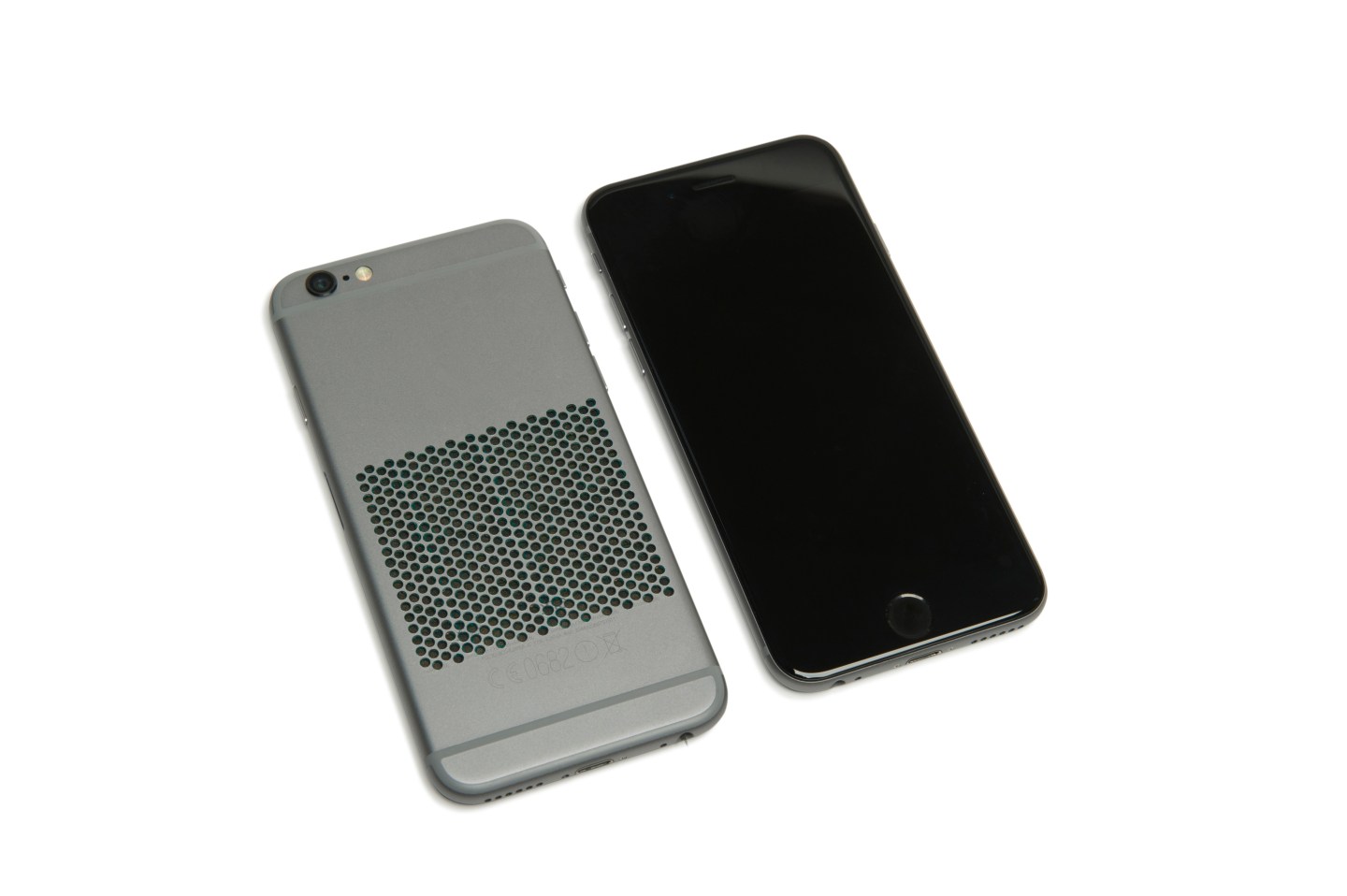 Give us more juice. That was the cry from tech enthusiasts at this year’s Consumer Electronics Show in Las Vegas. That’s because according to a Fortune survey, the number one item on their tech wish list was better battery life.

And Intelligent Energy thinks it has an answer. On Monday, the British company announced a new, mysterious partnership with what it describes as an “emerging” smartphone manufacturer (as in, likely not Apple or Samsung) to bring hydrogen fuel cell technology to mobile devices. That could mean consumers would get an entire week’s worth of phone usage on a single charge.

Is it hot air? Not likely. A 27-year old company working on clean power technology, Intelligent Energy has a track record of success in this space. For instance, in 2008 the company worked with Boeing to develop a fuel cell airplane, and in 2010 it helped put a fuel cell hybrid black cab on the streets of London.

As impressive as those feats may be, installing fuel cells in a smartphone is a much bigger (or smaller) challenge. Hydrogen fuel cells don’t work like conventional lithium-ion batteries, charging and re-charging electrodes every time a phone needs a boost. Instead they generate electricity from a chemical reaction, combining hydrogen with oxygen to create an electrical current—as well as a water byproduct. So on future hydrogen cell-powered smartphones, manufacturers may need to add some rear vents into the design to somehow let the water vapor out.

But this technology can also be used to make a hybrid fuel cell battery, and that’s what Intelligent Energy has in mind for phones. By integrating the powerful fuel cells into a phone battery, the device continues to be wall-chargeable, but also packs a boost of backup power. However, in order to power up a fuel cell, you need to literally gas up, adding more hydrogen to the device.

Though the tech may sound like it’s in its infancy, engineering professor Elton Cairns, a battery expert at the University of California, Berkeley says “companies like Samsung have been working in this area for at least 10 years.”

True though that may be, not everyone is convinced hydrogen cells are the answer to our power problems. Elon Musk, CEO of Tesla and SpaceX, says fuel cells are “extremely silly.” He even says that because it’s not rechargeable, hydrogen isn’t a fuel source—it’s simply storage. “You have to get that hydrogen from somewhere,” he says.

And for fuel cell-powered cars, this means replacing petrol stations with hydrogen ones. For phones, perhaps a disposable cartridge could carry the fuel. That’s how Intelligent Energy has already developed fuel cell cartridges for its Upp charger, a baton-like stick that can top up a smartphone approximately five times before needing a new cartridge.

Upp’s refillable cartridges retail for around $10 a piece in the UK. By comparison, lithium-ion batteries can be plugged into the wall at home, costing smartphone users pennies on their energy bill every month.

Of course, lithium-ions haven’t been without their own problems. Early on in their adoption, back in 2006, the batteries caused laptops to burst into flames. More recently, poorly made lithium-ion powered electronics, like some hoverboards, overheated and exploded while recharging.

For now, Intelligent Energy’s fuel cell technology for smartphones is at least two years away, which means for the foreseeable future consumers will have to remain plugged in.