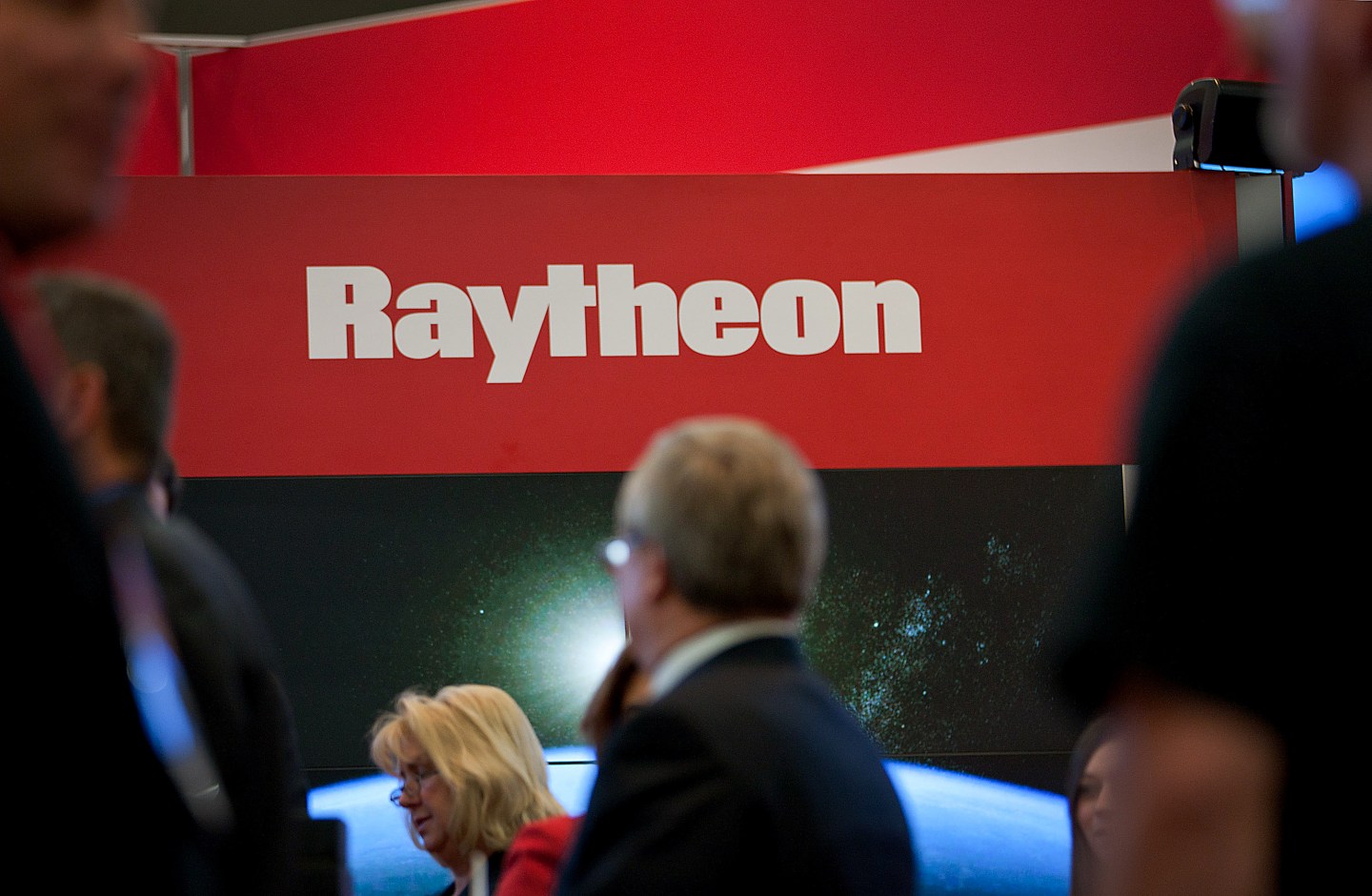 Facing a hostile Congress in an election year, President Barack Obama will be hard-pressed to push through many of the proposals in his final budget as U.S. leader.

But that could be a silver lining for investors: If the long-shot plans gain traction, companies that stand to win new business or funding from proposed spending, such as auto suppliers, hospital chains, and construction firms, could get an unexpected boost to their shares.

Some details of the budget plan, set to be unveiled on Tuesday, already are known. It will include $4 billion over 10 years for development of self-driving vehicles, an area already of interest to many companies.

Added funding could benefit suppliers such as Delphi Automotive (DLPH), Autoliv (ALV), and Mobileye, which are developing safety features for autonomously driven cars, and Lear, which makes electrical power systems, according to Brian Sponheimer, analyst at Gabelli & Co.

“The market discounts that any proposals by this administration will be if not ignored, then outright put down,” Sponheimer said. “There clearly is upside if it passes, but there is a very healthy skepticism that that is likely to take place.”

Obama’s plan to fund an overhaul of the nation’s infrastructure through a $10-a-barrel tax on crude oil could also boost engineering and construction firms such as Granite Construction said Morris Ajzenman, an analyst at Griffin Securities. “But I give very very little probability that it comes to pass.”

Similarly, Ipsita Smolinski, managing director at healthcare research consulting firm Capitol Street, said it was doubtful the Republican Congress would approve Obama’s plan to aid the 19 state governments that passed up an earlier offer to expand the Medicaid program for low-income Americans.

Such a plan, she said, would benefit hospital companies including Tenet Healthcare (THC) and HCA Holdings (HCA) and Medicaid insurers such as Centene (CNC) and Molina Healthcare (MOH).

More palatable to Congress could be Obama’s push for $755 million to jumpstart cancer research. But that level of investment without being more targeted may not benefit any specific firms, given that so many drug and biotech companies are invested in developing cancer therapies.

“It’s an election year, national security is at the top of the priority list and a lot of elected officials – they don’t want to be tied to cutting defense,” Arment said.