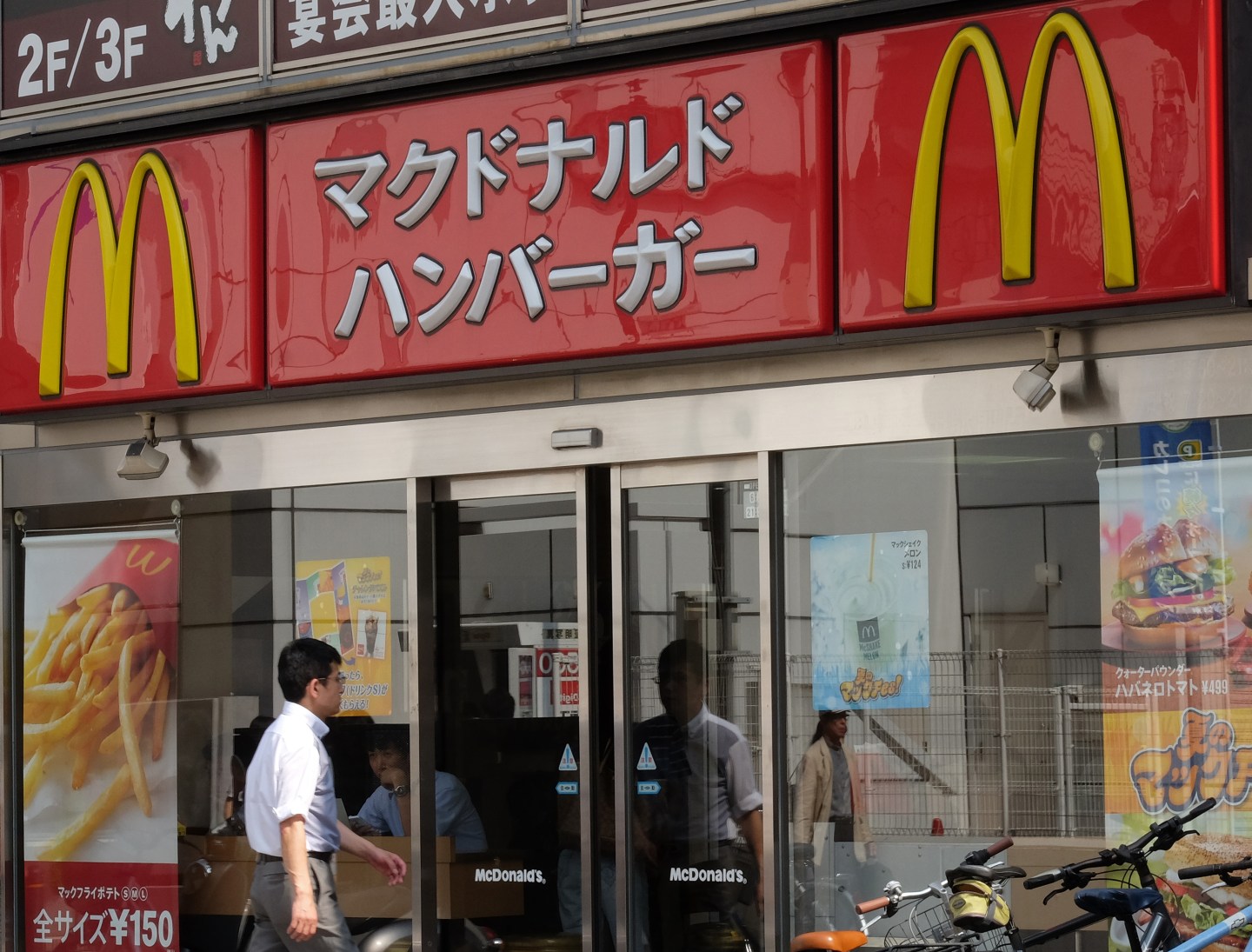 McDonald’s Japan has had a rough couple of years, but things are looking up.

The Japanese unit of the fast food giant forecast a full-year profit for 2016. That would be its first one in three years, according to Bloomberg.

To cope with its troubles, McDonald’s Japan has closed 153 restaurants and opened only 16 last year. It is also remodeling 2,956 restaurants.

For more on McDonald’s, watch:

”We’ve seen a considerable reversal of momentum in the later half of 2015 and the momentum continues to grow,” said regional CEO Sarah Casanova at a press conference, according to Bloomberg. ”There’s a possibility to grow profitability more. It’s difficult to put a timeline on it.”

McDonald’s Japan has introduced a number of promotional gimmicks in the past year as well, such as chocolate-covered french fries, and pop-star themed mega-buckets of Chicken McNuggets.

Casanova said that commenting on whether the U.S. parent company would sell its stake in the Japanese unit would be “premature,” noted the Japan Times.