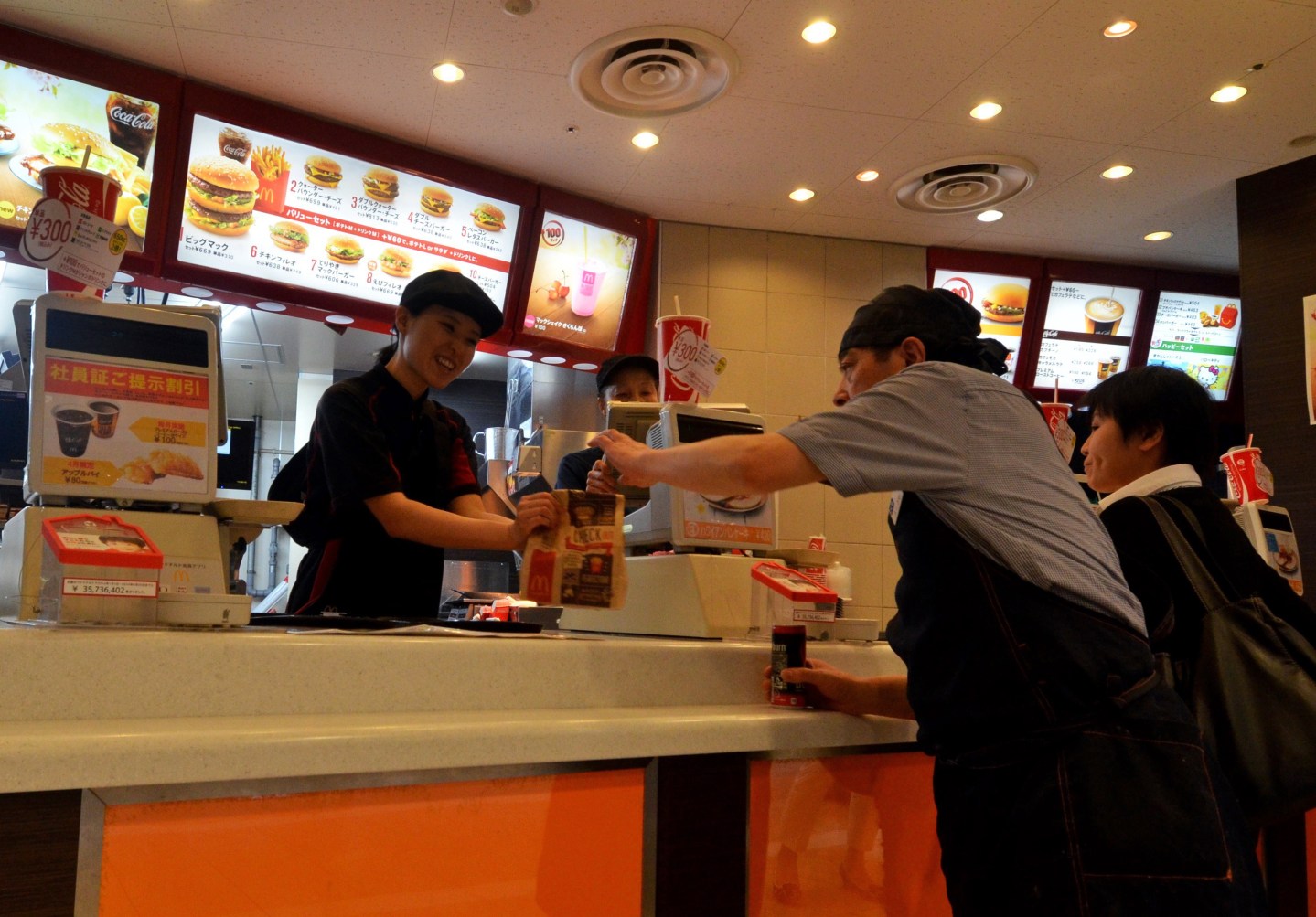 The Japanese unit of McDonald’s Corp (MCD) forecast deeper losses this year and said it would renovate 2,000 stores while closing underperforming outlets, as it struggles to bring back customers after a series of food safety scandals.

The company’s woes have also been exacerbated by a shortage of french fries in 2014 due to a U.S. ports dispute, while competition from rivals has only intensified with convenience stores in particular offering broader ranges of ready-made meals and low-priced coffee. (Read Fortune’s in-depth look into the strategic challenges facing the company here.)

McDonald’s Holdings Co (Japan) Ltd said it expects an operating loss of 25 billion yen ($210 million) for the year to end-December, more than three times the loss it made last year.

Revenue is expected to slide 10 percent to 200 billion yen, its seventh straight year of decline.

It said it was aiming for a return to profit in 2016, helped by a plan to close 131 outlets this year that do not show long-term growth prospects. The company, which has about 3,100 stores currently, will renovate about 2,000 over the next four years.

In addition, it aims to shed about 100 headquarter jobs through early retirement and will also seek about 12 billion yen in cost cuts by reducing materials, distribution and overhead costs.

McDonald’s Japan was hit last year after a major Chinese supplier of chicken was found to have been in breach of food safety standards. It ran into further problems in January when some customers found foreign objects, including a tooth, in their food.

Same-store sales slid a record 38.6% in January compared with the same month last year, and dropped about 29% in February and March.

Row Imamura, a company executive, said he expects same store sales to turn positive in the fourth quarter of this year.

McDonald’s Japan reported its 2014 results in February but did not give its customary earnings guidance at the time.

Shares of McDonald’s Japan are down about 11% from last year’s peak set in June. The stock closed down 1% before Thursday’s announcement.