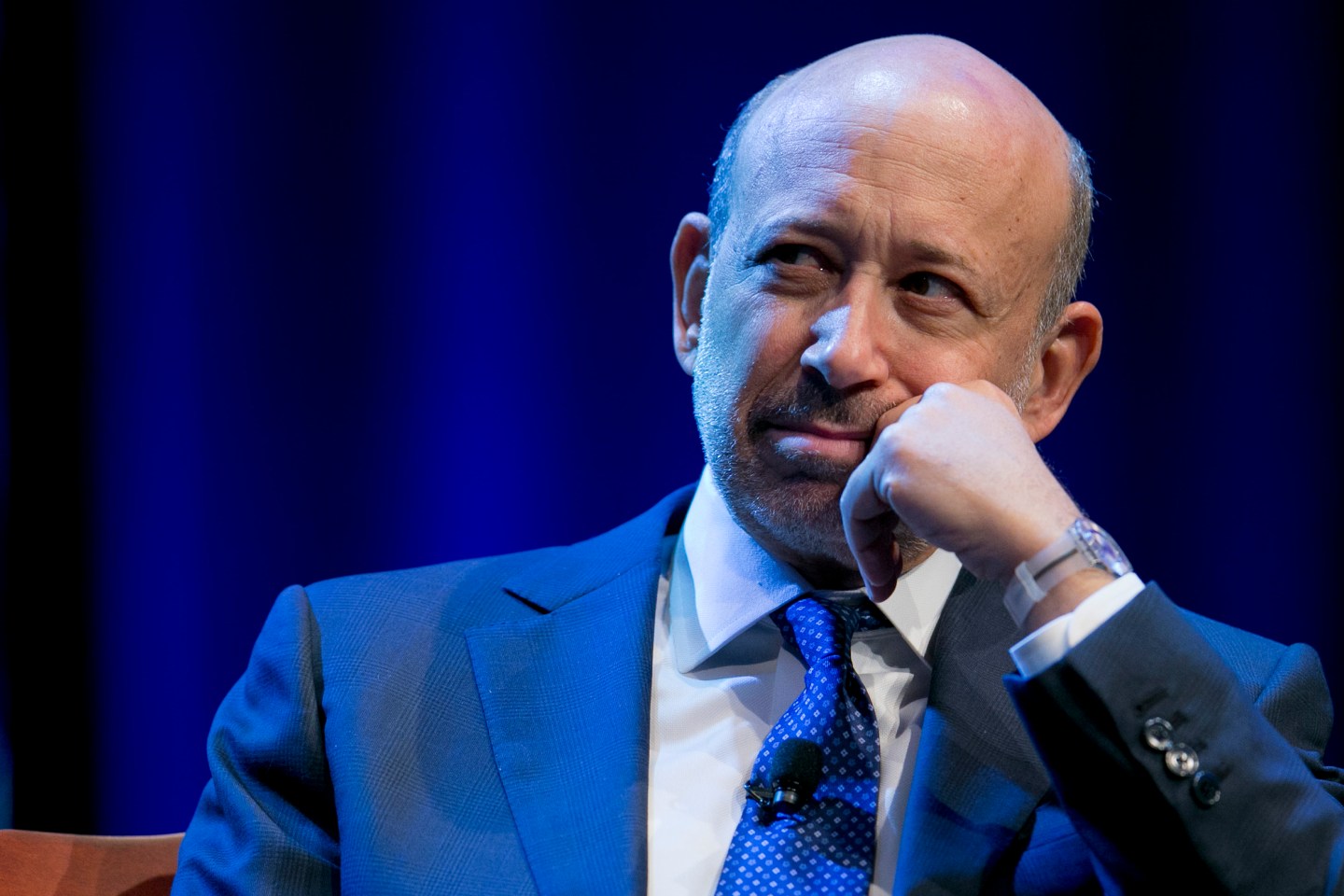 “We can absolutely do a lot more on the cost side if we have to, especially now, when you have to deliver a return,” Lloyd Blankfein said on Tuesday while speaking at the Credit Suisse financial services forum in Miami.

“We take a particular and energetic look at continued cost cuts when revenues are stalled … Necessity is the mother of invention.”

Goldman, like its Wall Street peers, is grappling with low interest rates and strict regulations that have curbed profits in areas like fixed income trading.

Blankfein said the bank had already taken measures to cut headcount, which it has reduced 10% in its fixed income business since 2012.

Overall headcount at Goldman has increased 11% during that time to meet regulatory and compliance needs.

Around 25% of Goldman’s employees are in lower-cost locations like Bengaluru, Salt Lake City, and Dallas.

Goldman is also looking to develop more open source software to reduce payments to outside vendors.

Blankfein believes the global markets will improve, “but we aren’t holding hands and singing kumbaya to get better,” he said.

Shares of Goldman have declined 17% so far this year.