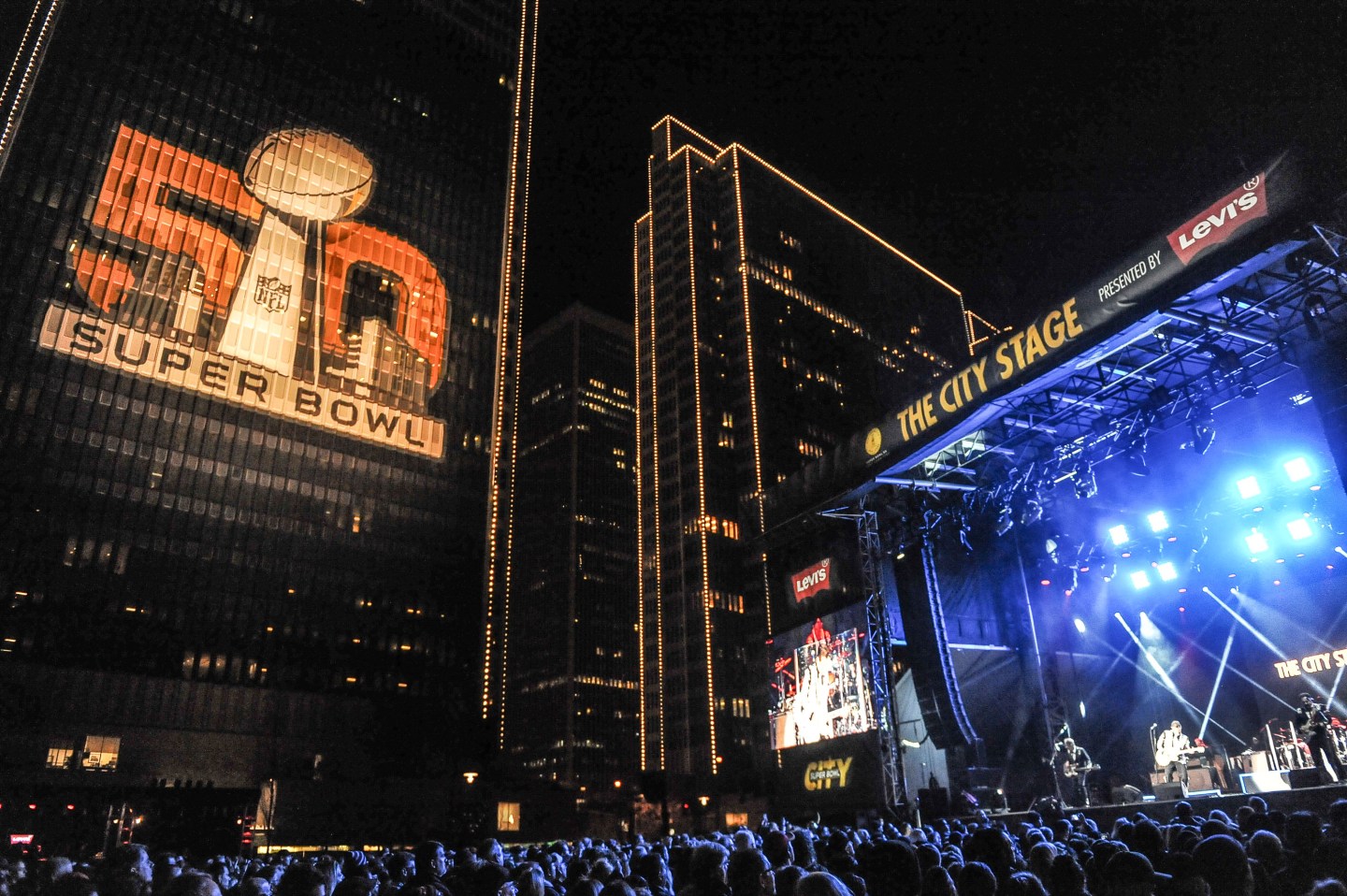 For the second year, a Super Bowl ad has been deemed the best of the Big Game by a group of advertising experts.

Finalists included Snickers’ commercial, “The Making of ‘Marilyn'” by BBDO and the NFL’s “Super Bowl Babies Choir” by Grey.

Last year, an ad by Snickers won the first competition for its Brady Bunch-themed commercial, as Sports Illustrated first reported.

The winning ads are selected from commercials that appeared during the Super Bowl broadcast, including from the kickoff to its conclusion. Pregame and post-game ads weren’t up for the distinction.

The winner of the honor, which was selected by an 11-person jury of advertising executives, received a statue made to honor the Vince Lombardi Trophy, called the Super Clio. It stands 22 inches tall and weighs 15 pounds. A trophy presentation took place on Monday, with the awards going to both the agency and client.

“The industry looks at it a little differently than the consumer does,” Clio president Nicole Purcell told Fortune about this year’s decision. “Some of the words [Jeep] used were beautifully crafted. It’s a very smart ad.” She highlighted the agency’s use of black-and-white photography as another reason the group of advertising executives selected the commercial over the competition.

“While most people are saying it was a ‘down’ year, there were still a few bright moments,” Rob Reilly, the global creative chairman for McCann Worldgroup, said in a statement to Fortune. “The Jeep spot, in particular, made you think a little harder and decode the story as it was unfolding.”

He added, “It stood out amongst the lighter, comedy spots and that is the reason it was awarded the Super Clio.”

Check out the finalists’ commercials here:

According to Sports Illustrated, the award ceremony got its start in the following way:

Reilly said that he had been thinking of creating such an award for the last three years and was always bothered by how low the 2011 “Born of Fire” commercial featuring Eminem for Chrysler had scored on the USA Today Ad Meter.

“That’s the moment when I thought that maybe there should be an industry-judged award for the Super Bowl,” Reilly told Sports Illustrated last year. “That ad went on to be famous and had the impact on the culture but I wish Super Clio had been invented that year because it certainly wins the retro award for me.”

Super Bowl ads this year were estimated to each cost $5 million to broadcast, as Fortune previously reported. There was even a small business that had an ad shown after winning an Intuit (INTU) competition.

For more on the Super Bowl, Fortune took a look many of the trends about the game over the years, including gambling, television ratings, and where it’s been hosted.