Everyone Will Tweet About This Ad On Super Bowl Sunday 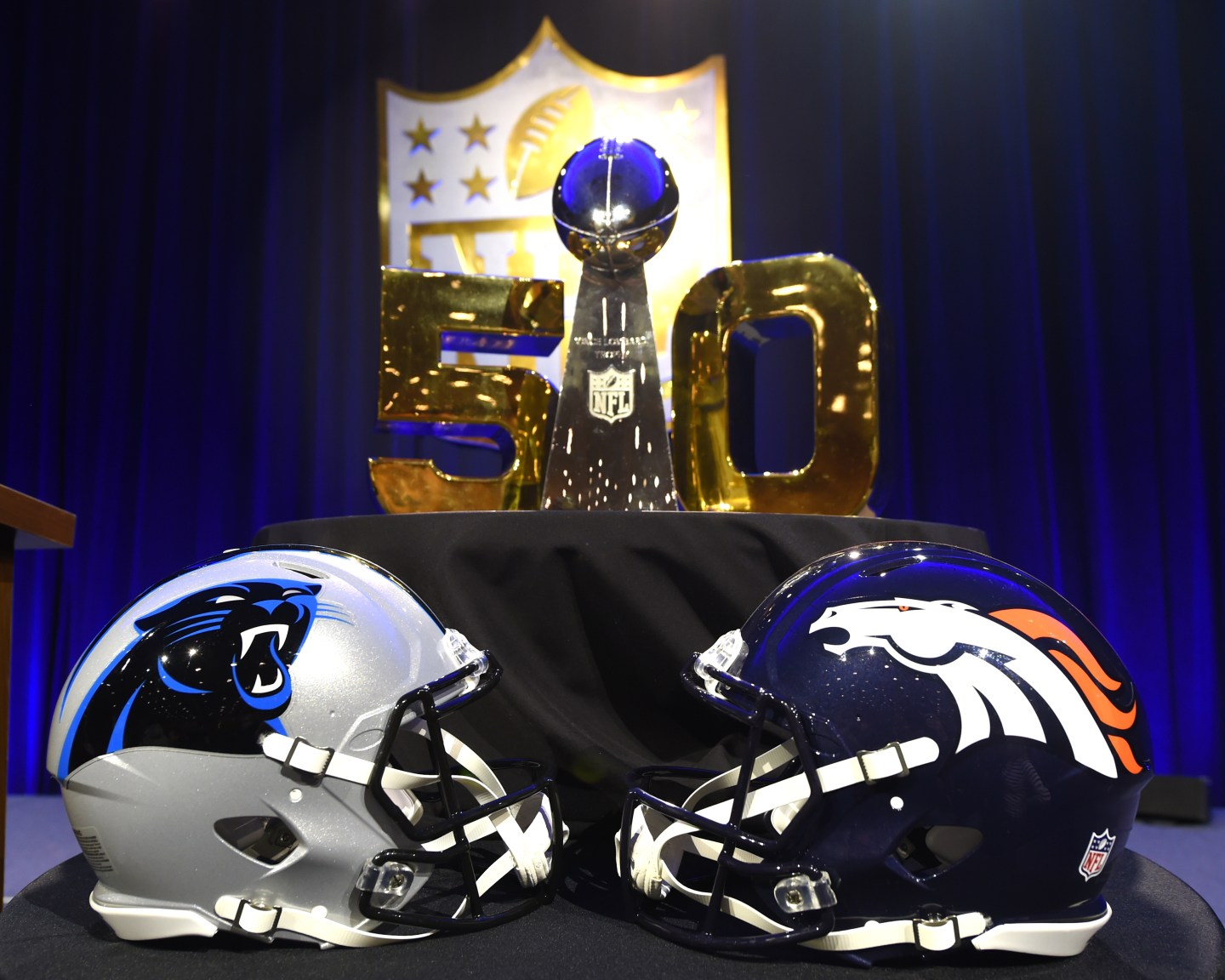 Super Bowl Sunday has arrived, and the ad that already has people talking even before it airs is Kia’s 60-second spot featuring actor Christopher Walken in a humorous spot to promote Kia’s mid-sized sedan as “the world’s most exciting pair of socks” in a beige sock world. Beyond the star power of an Academy Award winner, Kia @KRX(KRX) is supercharging its Super Bowl ad with the artificial intelligence of IBM’s Watson to employ what scientists call “natural language processing” to identify those social media influencers best suited to disseminate positive and sincere messages about the ad through their networks.

Watson, best known for beating human competitors on the game show Jeopardy, is once again collaborating with humans—a trend that will likely become larger in the future. Here, artificial intelligence is bringing together traditional television marketing and the still-unknown potential of social media. Rather than rely on single sentences “tweeted” at random, the Kia-Watson partnership illustrates the ability and the need to use language analysis to identify the most effective social media influencers to generate the most impact.

For the field of marketing, this is a fascinating new world and another inroad for neuroscience and understanding the complexity of human behavior. Advanced neuroscience that could impact everything from the products consumers buy to the politicians they view as the most accountable and sincere.

The neuroscience used to bolster social media for Kia’s ad follows science’s first endeavor to determine the “wiring” among people—from the nerve center of an influencer to all the people their messages touch. Now, scientists are looking at the impact of what people actually say within those networks. In other words, how does the language used impact the effectiveness of a comment or endorsement? In the case of Kia, Watson analyzed language used on social media to pick influencers who communicated with traits that were most desired by the automaker—reportedly, “openness to change,” “artistic interest,” and “achievement-striving.”

Presuming that these social media influencers will deploy all those positive traits in a sincere way within their networks totaling millions of people, Kia is hoping to score big on what is already the most important advertising day of big-budget ads (CBS reportedly is getting $5 million for 30 seconds during today’s game between the Carolina Panthers and the Denver Broncos). The hype and anticipation around Super Bowl ads is so intense, it has become a high-stakes anomaly within traditional advertising that has far less certain impact these days.

Kia is not the only one leveraging social media for Super Bowl Sunday. Frito-Lay, maker of Doritos, has said it will award $50,000 to three people with the most compelling Super Bowl Sunday tweets — best text, best photo, and best 15-second video. In essence, Doritos is turning to the crowd to pick the most viral tweet, in hopes of making the biggest impact.

While the power of the crowd is another avenue for marketers to tap, Kia’s language approach illustrates how deeply messages impact people, even when they are most oblivious to it. Neuroscience shows how engaged people become with messaging, from commercials to political debates. Watson’s natural language analysis adds another layer by showing the ability to discern such qualities as sincerity and accountability in messaging. While that may feel a bit “big brother-ish” to some people, the fact is the human brain does this sort of analysis all the time—although we are oblivious to it. Moreover, filters in our brains formed by our biases and preconceived ideas often override these impressions.

By taking the messaging to the source, whether a consumer goods company or a politician, it is possible to evaluate the sincerity of that language. Imagine what that might do in the marketing arena alone, when people’s opinions can sway the purchasing patterns of others. If someone’s seemingly positive comment is not taken as sincere, the social media impact will likely be muted.

And think of what an analysis of political messaging might do to increase accountability. Using artificial intelligence could pinpoint language that indicates a candidate might not be as favorable (or opposed) to a particular stance or issue as he/she avows.

As the Kia-Watson collaboration demonstrates, it’s not enough to have millions of people seeing a big, splashy ad or talking about a product. It’s all about the message and whether or not it reaches receptive eyes and ears that believe the sincerity.

Brian Uzzi is a professor at the Kellogg School of Management at Northwestern University and a scientist and speaker on leadership, social networks and new media. He is a co-chair for Kellogg’s 2nd annual International Computational Social Science Summit with the next summit planned for June 2016.