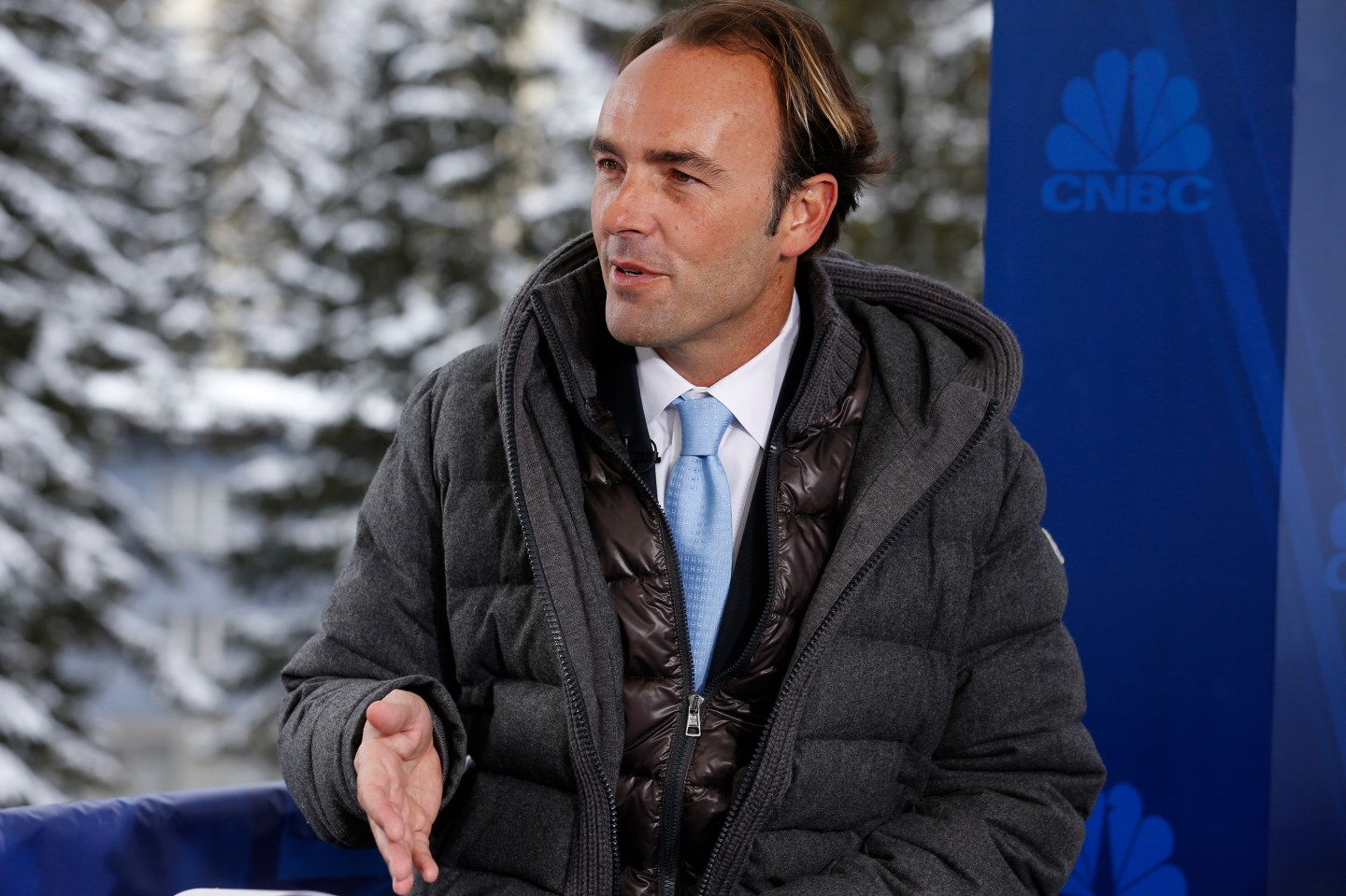 Hedge fund manager Kyle Bass, who runs Dallas-based Hayman Capital, tanked the stock of a little-known real estate financier Friday by revealing that he is shorting the company. Shares of a real estate investment trust (REIT) operated by United Development Funding crashed more than 30% after Bass unleashed his campaign, which accused UDF of orchestrating a $1 billion “Ponzi-like scheme.”

Investors have reason to trust Bass when it comes to real estate investments: The Texas hedge fund manager is known for making big money in 2008 by betting against subprime mortgages before the housing crisis. Last year, Bass’s bets proved prescient again when he shorted biotech stocks before drug pricing concerns caused that sector to take a dive.

UDF finances the building of single-family home projects through four public companies open to investors—but only one of them is actually traded on a stock exchange. That REIT, United Development Funding IV (UDF), was therefore the first to show the effect of Bass’s announcement, plummeting nearly 31% after he unveiled his short position on a website entitled UDF Exposed.

In a letter on that site, Bass alleged that UDF used money from one of the four funds to “bail out” another one that was struggling, “using new investor money to pay existing investors” in “a Ponzi-like real estate scheme.” Bass expects that the firm’s downfall will be bankruptcy, calling UDF “a billion dollar house of cards” that “is now on the verge of collapse.”

UDF has been under investigation by the Securities and Exchange Commission since April 2014, the company disclosed in December, responding to what it called “market rumors” and “misleading anonymous posts.” In its response, UDF said that a hedge fund had built “a significant short position” of more than 4 million shares of its publicly traded REIT, and that it believed the fund was “trying to unlawfully profit by manipulating and depressing the price” of the shares—but it did not name the fund.

The hedge fund, we know now, was Bass’s Hayman Capital, which had posted an unsigned research memo entitled “A Texas-Sized Scheme: Exposing The Darkest Corner of the REIT Business” on the online investor forum Harvest Exchange. In outing himself as the UDF short-seller Friday, Bass launched a publicity blitz against his target, even taking out Google keyword ads to promote his website criticizing the company.

UDF CEO Hollis Greenlaw denied Bass’s accusations in a rebuttal posted on the firm’s homepage, calling Bass’s website “false and misleading.” UDF, he said, ensures that its financial reporting is accurate and that it is in compliance with the law; the company is also cooperating with the SEC, which has not accused it of any wrongdoing. The REIT that Bass is shorting, Greenlaw continued, has not suffered any realized losses in its portfolio, and its loans are “underwritten based on collateral value.” Greenlaw also warned that he expected Hayman Capital to stick with its campaign in order to profit off the fall in UDF’s share price: “And we will defend our funds aggressively against these unfounded accusations,” he said.