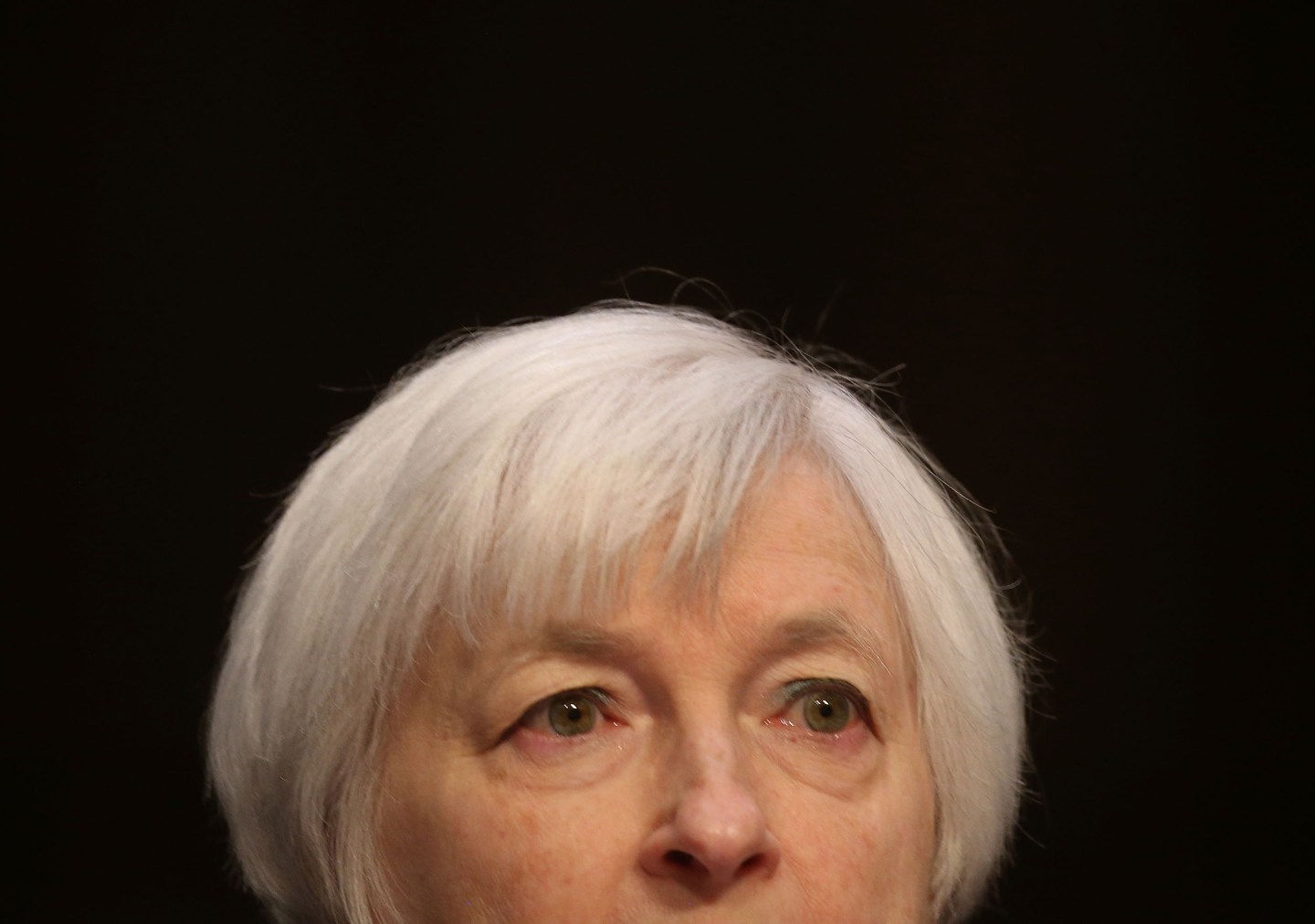 This year was supposed to be when everything went back to normal. Instead, the economy could get a lot weirder.

After years of of near-zero interest rates, it appeared the Federal Reserve would able to guide its benchmark short-term interest rate close to 1% by year’s end. Sure, that’s low by historical standards, but rhetoric coming from the Fed and many analysts on Wall Street was that in 2016 the price of money would begin to rise back to levels that we were used to before the financial crisis.

But troubles in the Chinese economy have metastasized, in part causing the oil market to crater and American investors to question the health of the global economy. Analysts who argue that the United States could soon be dragged into recession have yet to find a smoking gun to prove their case, but slower economic growth in the fourth quarter, weak retail sales growth, and a slight uptick in jobless claims do bolster their case. On top of that, Friday’s jobs report came in below analysts expectations of 191,000 new jobs, with the economy adding just 151,000 in the month of January.

The Fed has responded by tamping down expectations that it will be able to raise rates as quickly as it thought. Earlier this week, Federal Reserve Vice Chair Stanley Fisher hinted that developments in currency, stock, and oil markets could prevent the Fed from raising rates much more than it already has. And Thursday, the market sent another worrying signal as a portion of the yield curve inverted, with one-year Treasuries briefly trading at a lower interest rate than their 6-month counterpart. Such activity can sometimes signal hard economic times ahead because it shows that bond traders think short term rates will soon fall, as they tend to do during recessions.

“Six weeks ago we were discussing the pace of rate hikes in 2016, now we are back reading working papers about what options the Fed, BoJ, and ECB have if more easing is needed,” Torsten Sløk, Chief International Economist with Deutsche Bank Securities wrote Thursday in a note to clients.

Indeed, many investors are preparing for the chance that the Fed will have to not only put their rate-hike plans on hold, but actually begin cutting rates and looking for other ways to stimulate the economy. One idea, which was adopted last week by the Japanese central bank, is to move to a policy of negative interest rates.

And officials at the Fed appear to be acting like the possibility of negative interest rates is real. Among the numerous economic scenarios that the Fed plans to include in its annual big bank stress test this year is one in which three-month Treasury yields stay below zero for a prolonged period of time.

But there is less evidence that these negative rates filter to the real economy in any meaningful way. In the United States, for instance, banks are required to a keep a minimum amount of reserves at the Fed. So if the Fed were to institute slightly negative rates, banks would be required to put up with it, and the negative funds rate would serve as a kind of bank tax. But banks couldn’t turn around and get the average consumer to pay them for the privilege of opening an account. At a certain point, the average saver would revert to stowing cash under his mattress. As I wrote back in October when former Fed Chair Ben Bernanke began to discuss negative rates publicly:

To engineer interest rates significantly below the rates we’re now seeing, we’d have to change our relationship to paper money. As it stands now, the government guarantees that the nominal return on paper money is at least zero. But if the laws were changed so that paper money was not required to be accepted for “all debts public and private,” and the central bank was allowed to dictate new values of paper money, the Fed could engineer significantly negative interest rates. For instance, if the central bank were able to declare that a person depositing $100 in cash could only receive a credit of $98 when he deposited that money, that would in effect be the same as setting short-term interest rates at negative 2%.

While this might seem like a radical step to take, it’s not more radical than, for instance, the rich world abandoning the gold standard during the Great Depression. If the American economy does sink again into recession, policymakers will be forced to consider more radical steps. A big shake up in monetary policy, like significantly negative rates, could be more appealing to policymakers than aggressive fiscal stimulus, especially as the budget deficit is set to increase in years to come, even without added stimulus.

This post was updated to include figures from Friday’s Employment Situation Report.