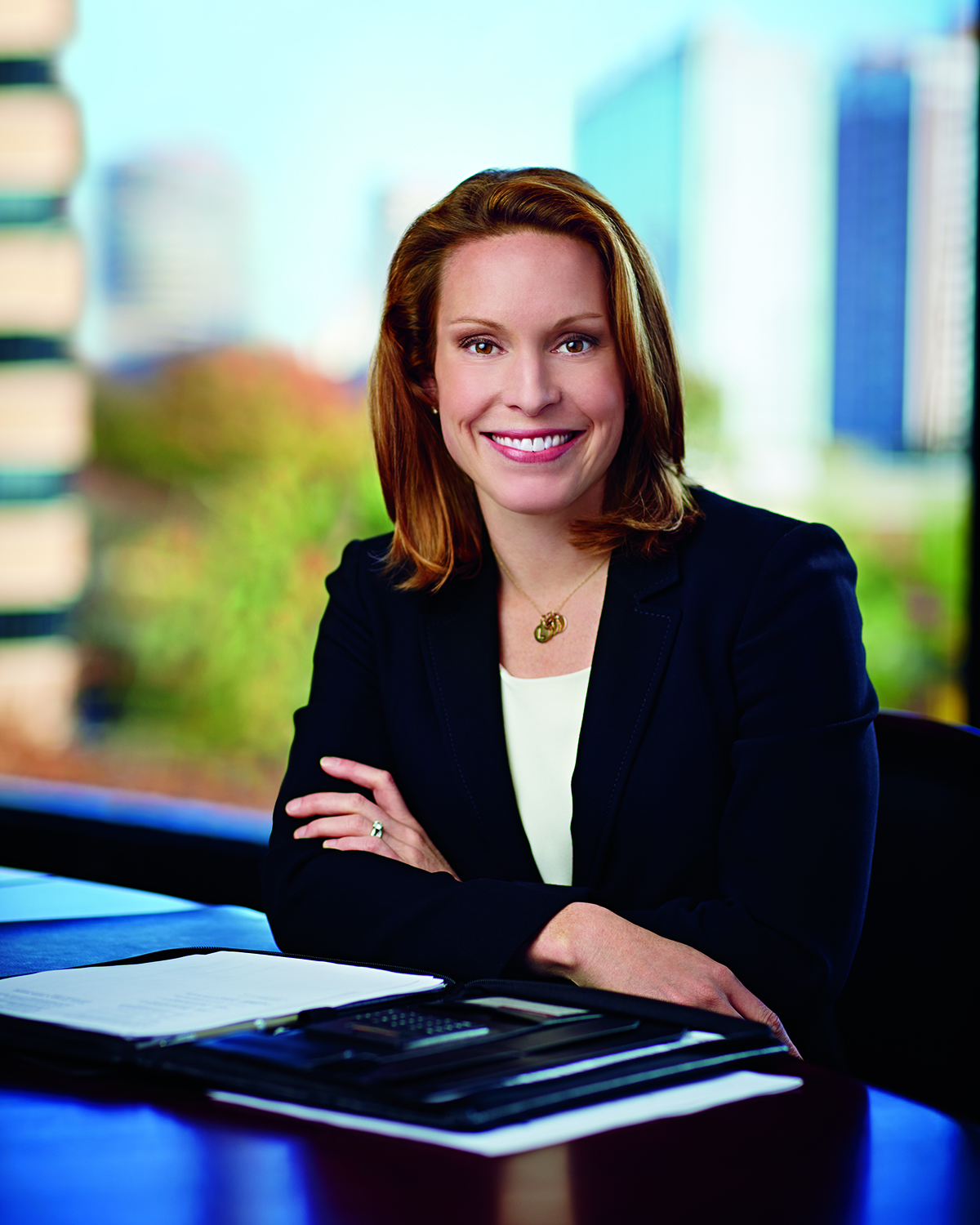 Chrissy Taylor thrives off of competition.

“She’s probably more competitive and has more desire than she has talent,” says Andy. “She works for everything.” That includes her newest role, executive vice president and chief operating officer of car rental company Enterprise Holdings.

For Andy, the executive chairman of Enterprise, hard work is the highest honor. He himself started working at the age of 16 for Enterprise, which his father, Jack Taylor, founded in 1957. “He would let the phone ring a couple of times to make customers think he was busy,” Andy says of the early days of Enterprise. Now, the business has grown into the world’s largest car rental company, with 93,000 employees and a fleet of 1.7 million vehicles.

Taylor took the reins in 1994, and as the CEO he worked “prodigiously, flying up to 300 hours annually on business and coming into his St. Louis office on Saturdays when he [was] home,” wrote Carol Loomis, Fortune‘s former editor-at-large, in a 2006 piece about Enterprise.

He often took his children—Chrissy included—to the office with him. “I would bring Chrissy in even when she was in grade school,” he recalls. “She absolutely loved it.” Now, after nearly two decades at the firm, Chrissy Taylor is the one taking her kids to the office. They, of course, don’t realize their mother is one of highest ranking female executives in the global car rental industry, though “it’s slowly trickling in,” she says. [To read more about powerful women in business, subscribe to Fortune‘s daily newsletter, the Broadsheet.]

Taylor is also taking her time easing into the new role. “It’s important that I spend a lot of time watching, listening, asking before I jump into any decision,” she says. “Our team is very tenured. There are several of them that have spent 30 years at the company.”

While Taylor hasn’t been at the firm for 30 years, she has worked in nearly every aspect of the business, starting as a management trainee in 2000 at a local Enterprise branch, where she did everything from swab down cars to manage inventory. After working for a few years as a branch manager, she transitioned to the corporate side of the company, dipping her toes into everything from fleet management to IT to operations.

After spending two years growing the Enterprise brand in the U.K., Taylor returned to the States to manage the then newly acquired National and Alamo e-commerce businesses. She kept climbing up the company ladder until she became the senior vice president of North American operations in 2013.

As an SVP, Taylor helped grow the luxury rental aspect of the business to more than 30 locations and worked to move the company into urban urban mobility solutions such as car sharing, which has now grown into the second-largest car sharing business in the world.

While it seems that Chrissy Taylor is being groomed to take on the CEO role after Nicholson, neither she nor her father say that this is the case. “I would love that, but one step at time,” she says.