Here’s How the NFL Plans to Hire More Female Execs 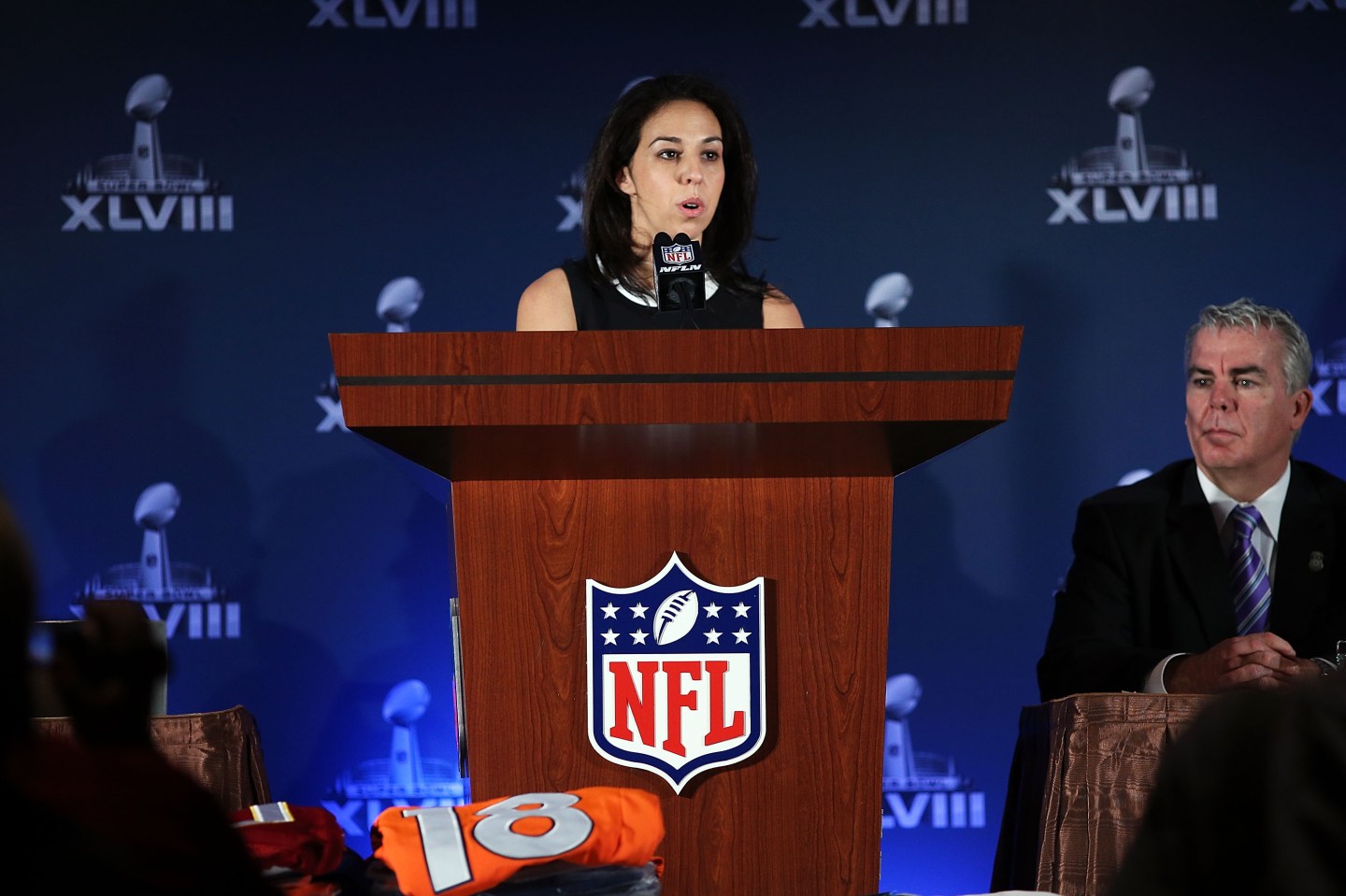 The NFL is committing to hire more women.

Speaking at the NFL Women’s Summit on Thursday morning, commissioner Roger Goodell said that the league will expand its Rooney Rule requirements to include female executives, according to NBC.

“We have something called the Rooney Rule which requires us to make sure when we have an opening at the team level or the league level that we are going to interview a diverse slate of candidates,” Goodell said. At least one woman will be considered in the slate of candidates for every open executive position at the league, he added.

The original Rooney Rule was implemented in 2003 in the NFL by Pittsburg Steelers chairman Dan Rooney. In his version of the rule, Rooney mandated that every team with an opening for a head coach position interview at least one minority candidate for the role. Four years later, the rule was expanded to include general managers, and in this latest iteration, has been expanded to the executive level.

Interestingly, the Rooney Rule has also spread far beyond football. In the last year or so, it’s been particularly popular among tech companies trying to diversity their workforces.

The NFL already has a few women at the executive level, including the league’s CMO Dawn Hudson, CIO Michelle McKenna-Doyle, and chief litigation officer Anastasia Danias.