Take Those Food-Outbreak Headlines with A Grain of Salt 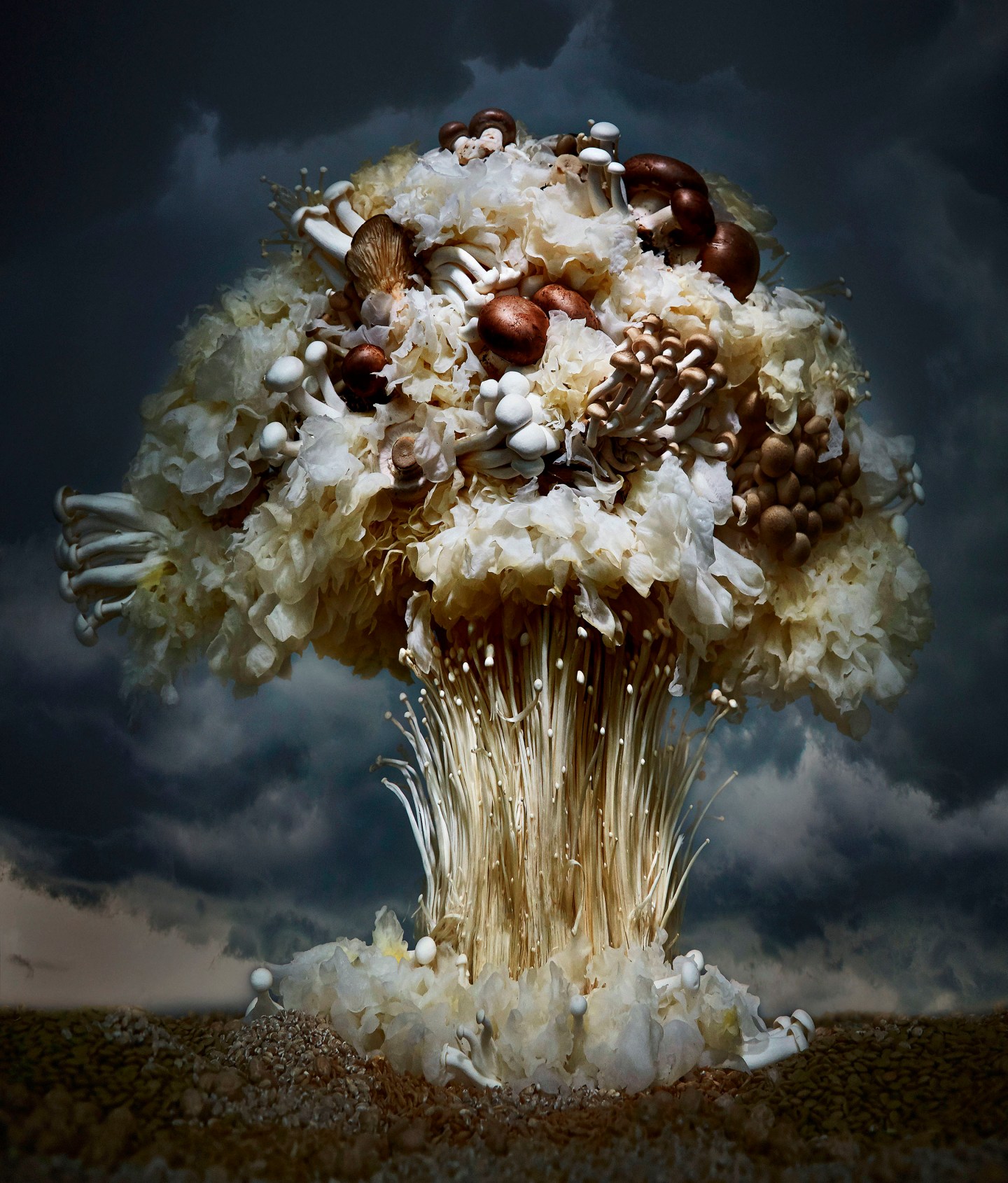 Update: On Friday, Feb. 5, the Johnson County Department of Health and Environment in Kansas said it had received confirmation of one positive case of Norovirus associated with the investigation at a local Buffalo Wild Wings, with additional results pending confirmation from the lab. Shares ended the day down 8%.

Is anything safe to eat these days?

On Tuesday the department of health in Johnson County, Kans., said it was investigating reports of gastrointestinal illness in at least 10 people who had eaten at a local Buffalo Wild Wings (BWLD).

That’s on top of a recent voluntary recall by Dole after listeria was found in packaged salad. And that follows a string of food safety issues—both Norovirus and E. coli—which have left Chipotle reeling.

The regular flow of news on how pathogens in our food are making us sick—or, in the most extreme cases, even killing us—might make it seem like we’re taking a big risk every time we sit down for a meal or a snack.

But all those headlines—stay with me here—might actually be a good thing. Yes, it seems counter-intuitive. But in reality, we may not be facing more cases of food-borne illness but instead getting better at finding them and tracing them back to the source.

“Detection has gotten better over the last 20 years,” Bill Marler, an attorney and one of the preeminent experts on food-borne illness, tells Fortune.

I examined the issue of food-born illness in depth in September and discovered, for starters, that it’s notoriously hard to detect an outbreak. Victims of food poisoning have to be sick enough to go to a doctor; the doctor has to take a stool sample; and if she finds something, report it to public health authorities. Said authorities must then interview the victims, who in turn must be able to remember everything they ate during the length of the incubation period (that can go back nearly a month when it comes to listeria). In the case of Chipotle (CMG), for example, the company and investigators have not been able to pinpoint exactly what made people sick.

And yet despite all the challenges, experts have gotten much better at determining the causes of outbreaks. In recent years, an extraordinary number of foods and germs have been linked together for the first time. As I noted in my September story, since 2006 investigators have detected a bacterial strain called E. coli O157:H7—at one time widely thought to be found only in meats—in bags of baby spinach, in hazelnuts, and in cookie dough. They’ve discovered botulism in pasteurized carrot juice and found salmonella in peanut butter, ground pepper, jalapeño peppers, Turkish pine nuts, and pistachios. Hepatitis A virus has turned up in pomegranate seeds; cyclospora in bagged salad mix; and Listeria monocytogenes in ice cream.

At the time, Ben Chapman, an associate professor of food safety at North Carolina State University, who runs a website aptly called the Barfblog, told me, “I’m skeptical that these are new connections. It’s stuff that’s always been there, and now we’re looking for it.”

The ability to discern new connections is the key reason we’ve seen FDA-regulated food recalls more than double over the past decade, according to 30 experts I interviewed for the earlier article; it’s not necessarily an indicator of worsening food safety.

For companies, the bad news is they’re more likely to be linked to outbreaks. “Thirty years ago if you had a little problem, you were not going to get discovered,” David Acheson, former associate commissioner for foods at the U.S. Food and Drug Administration, who today runs a consulting firm, told me a few months ago. “Now the chances of getting caught are significant, and it can be the end of your company.”

One of the reasons scientists and regulators have gotten better at making these links is developments in technology that let them take the DNA fingerprint of bacteria and catalog them in a common database. Different cases can then be linked based on matching DNA. The Centers for Disease Control and Prevention is developing its own library of pathogens isolated from patients, and the FDA is doing the same for germs found in food. If the pathogen from the patient can be linked to the germ’s DNA fingerprint, that’s a very powerful tool.

In other words, food-borne illness has been around forever and you may well have been a victim in the past. The difference is, if it happens today, you’re more likely to know it.