After School Raises $16.4 Million for Its Anonymous App For Teens 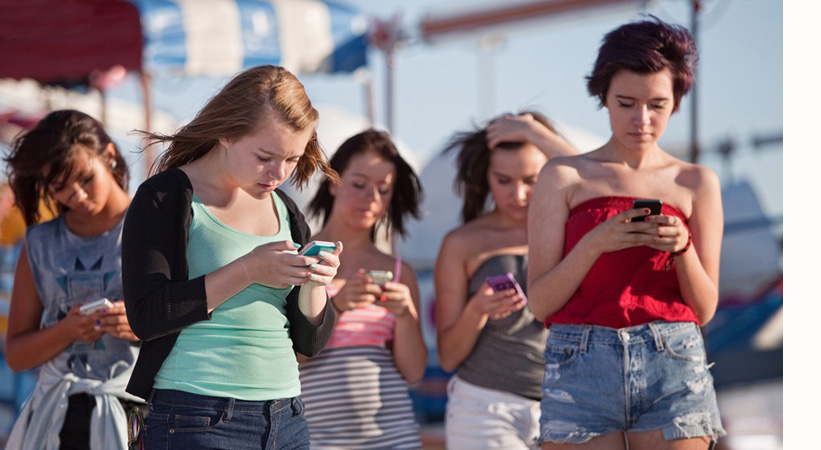 Despite their controversy, they continue to crop up. Just in the last couple of years, we’ve seen the rise of confessional apps like Secret, Whisper, and Yik Yak, among many others. And just last week, an Israeli app called Blindspot, backed by music stars Will.i.am and Nicki Minaj, made headlines when parents got wind of its plans to debut in the U.S.

And despite the continuous backlash they face—from Secret’s shutdown when it failed to stay interest while curbing bullying, to Whisper’s own scandals with gossip, and Yik Yak’s woes with cyberbullying among students—we can’t get enough of them.

In fact, we even continue to fund them. On Wednesday, mobile app After School said it recently closed $16.4 million in new funding.

Moreover, After School is in a particularly delicate position when it comes to the business of anonymous messaging: It’s explicitly geared toward high school students. The app lets them post short messages and photos to a common feed visible by other teens at their school, either anonymously or with their name.

Needless to say, the app’s already had its fair share of hiccups despite being just over a year old. After debuting its beta version at the end of 2014, and gaining users in half of U.S. high schools within two weeks, the app quickly ran into trouble and was kicked out of the Apple App Store due to concerns over bullying. Who would have thought teenagers would use an anonymous app to say hurtful things about each other!

So in an attempt to turn the tide, After School co-founders Cory Levy and Michael Callahan say they are now focused on making the app into a place where teens can safely talk about issues and even seek help from crisis counselors. The company even recently partnered with DoSomething.org to provide resources to users who post messages of distress (suicide thoughts, confessions of abuse, and so on).

The whole concept was inspired by Callahan’s own experiences growing up, Levy tells Fortune, which he described as “difficult.”

“Growing up, I dealt with my girlfriend’s attempted suicides, being bullied because I was different, child abuse, and being taken advantage of sexually,” Callahan shared in a statement. Now, he wants After School to be the resource he didn’t have as a teenager.

For more about anonymous messaging app Secret and its failures, check out the Fortune video below.

Learning from other apps and their own experiences, the team decided not to leave content quality assurance up to its “millions” of young users, who are now spread across 75% of all U.S. high schools. Instead, says Levy, a moderator now verifies each and every post before it’s posted into the feed. . The company has been hiring a growing number of moderators (Levy couldn’t remember the exact number of them) who are based in the Philippines, Honduras, and the U.S. and undergo what Levy calls “extensive training” to do their jobs. The company has also enlisted several experts in teenage bullying to advise the company as it continues to grow.

Levy says that the company’s investors are fully supportive of these efforts and much of their funding will go toward building out safety features. Accomplice, formerly known as Atlas Ventures, Tikhon Bernstam, and AngelList co-founder Naval Ravikant led this latest funding round, with additional participation from investor Lee Linden, Cowboy Ventures, and others.

But whether After School will succeed at not only fending off bullying, but also becoming a veritable outlet for the anxious young minds of its users, remains to be seen.