The Zika Virus Is a Boon for Travel Insurers 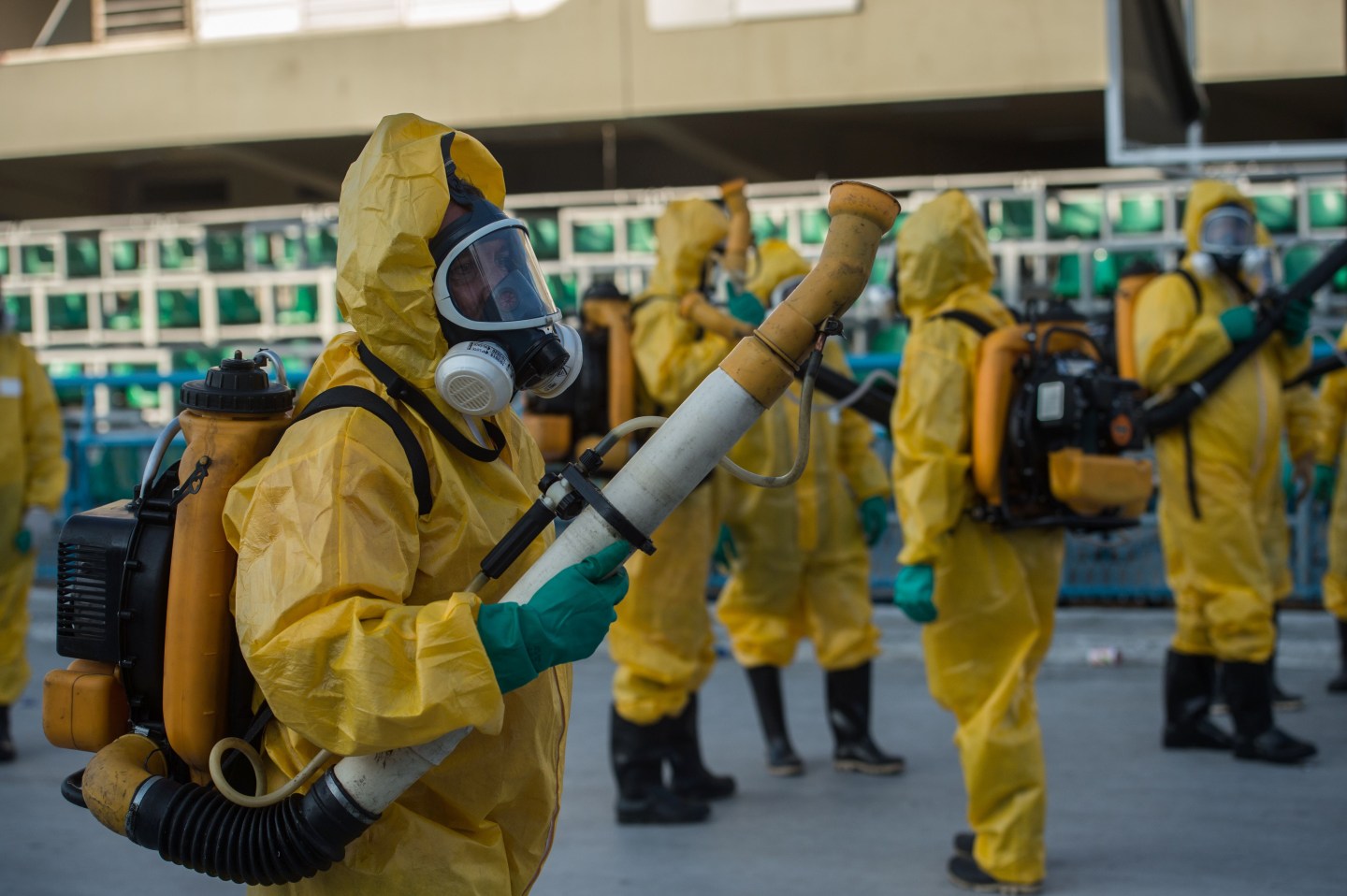 Travel insurance sales for trips to Latin America have surged as vacationers consider scrapping their plans to avoid the rapidly spreading Zika virus, one of the top U.S. providers, RoamRight, told Reuters on Monday.

The Maryland-based company, part of insurer Arch Capital Group, said revenue jumped 81% in January from a year ago for its “Cancel For Any Reason” policy covering trips to Zika-impacted areas in the Americas.

The rise provides an early insight into how traveler patterns are changing because of the mosquito-borne virus, even as airlines and hotel chains say it is too soon to tell whether Zika has dented bookings.

The World Health Organization on Monday called the virus, linked to thousands of birth defects in Brazil, an international health emergency that could infect as many as 4 million people in the Americas.

“We see that kind of growth when there is a terrorist attack or some other event that precipitates people thinking about protecting their travel costs,” said Linda Fallon, head of RoamRight and senior vice president of travel for the group’s Arch Insurance Company division.

RoamRight, ranked third by sales in 2015 on travel insurance comparison site Squaremouth, declined comment on how the boost would impact its profitability because it does not know how many customers will claim refunds and therefore what losses it will incur. For this reason, it also was too early to consider whether to charge customers more, Fallon added.

Parent Arch Capital does not disclose RoamRight’s total sales but reported group revenue of $932.6 million and net income of $64 million in the third quarter of 2015.

The “Cancel For Any Reason” policy, whose pricing has not changed in the past year, repays claimants 75% of all nonrefundable trip costs, from airfare and hotel to on-site tours and excursions, RoamRight said.

Top U.S. airlines are currently promising refunds for tickets to the region, although American Airlines has limited the offer to pregnant travelers and their companions, while other carriers have specified a deadline for invoking the offer.

Fallon said vacationers were turning to insurance, not necessarily scrapping plans altogether, because they were not yet sure how the virus would impact them or how severe outbreaks would be at the time of travel.

“People are just looking to take precaution,” she said. “This gives people the peace of mind.”

Since December 2015, RoamRight has seen a nearly 10% rise in orders for all its policies covering trips to the more than 20 countries and territories in the Americas impacted by the virus, it said.

Rival Tin Leg said it has not seen a significant increase in sales attributable to Zika but noted that canceling a trip because of concerns of the virus was not covered by its standard policies. It added the virus was “a major topic of questions we receive from our customers.”