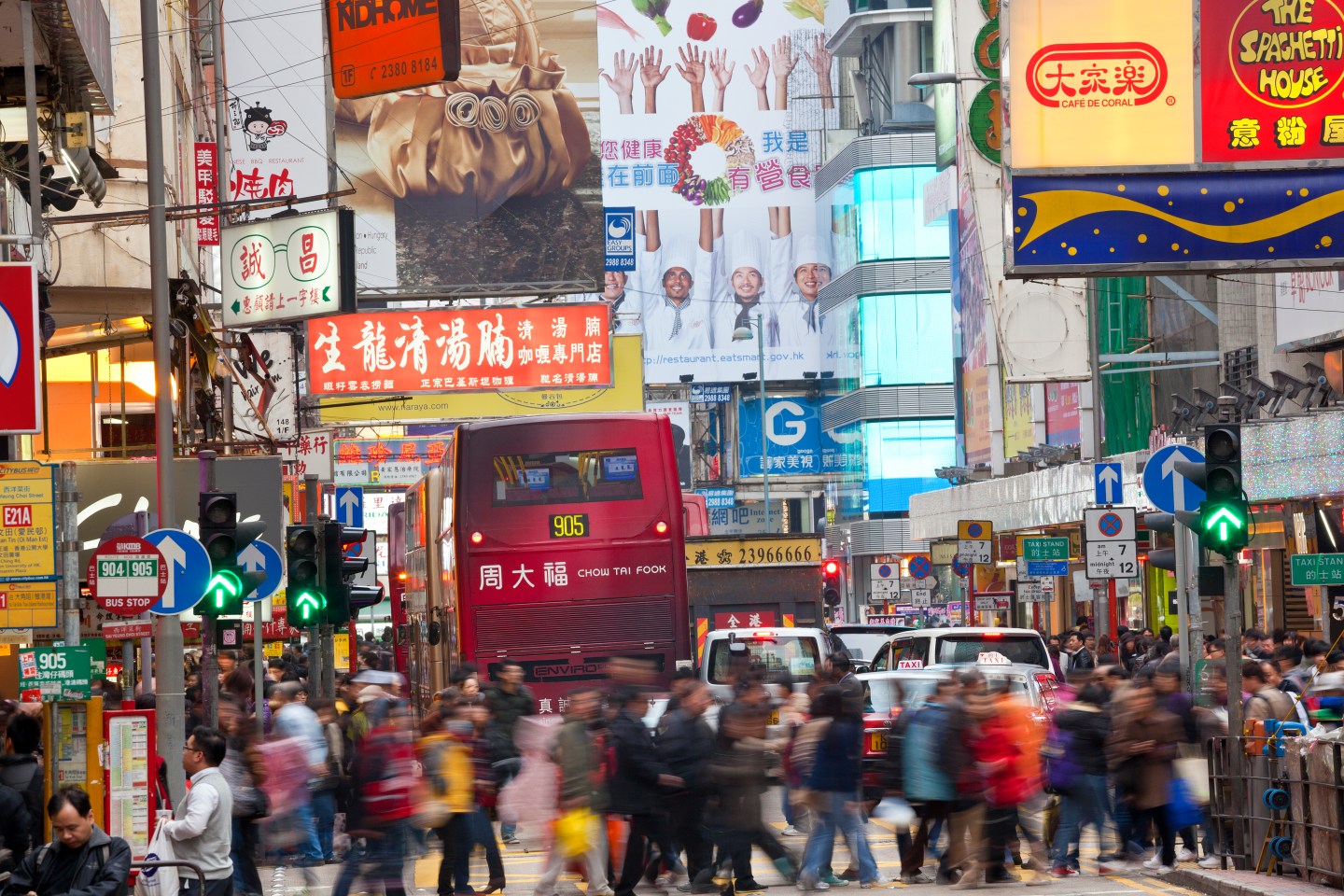 High rates of debt growth by local governments are a cause for concern in any country. In China, where recent turmoil in the equity and foreign-exchange markets has put a spotlight on that country’s economy and growth prospects, increasing levels of borrowing by provincial and other lower levels of government has resulted in local indebtedness rising nearly four-fold since 2008, reaching about 40% of GDP.

Debt growth of that magnitude raises concerns about fiscal sustainability, debt affordability, transparency and accountability. Cautionary tales abound. From New York City in the ‘70s, emerging market countries in the ‘80s, Russia in the ‘90s, and Detroit, Greece and Puerto Rico more recently, there is a long list of governments that have experienced the painful economic repercussions of taking on debt they could not afford.

While the massive debt buildup in China presents challenges, the situation is not as dire as a full-blown debt crisis, a new policy brief from the MIT Center for Finance and Policy by Xun Wu, a visiting scholar, suggests.

Chinese policymakers appear to be taking steps to mitigate the risks, including shutting down some of the more opaque financing channels and operations that facilitated the explosion of local debt in recent years.

Moreover, the central government of China is taking measures to restructure local debt — pointing to the possibility, and perhaps likelihood, of a larger bailout should debt levels become unmanageable. While further measures may be necessary, local debt levels also may stabilize if the pace of public infrastructure investment slows as China’s voracious appetite for public works is finally satiated.

However, a structural imbalance between local government spending and access to tax revenues remains a fundamental tension that has yet to be addressed. The central government ultimately has political and financial control over the entire public sector, and policies and regulations emanating from Beijing dominate borrowing and budgetary decisions. Currently, local governments receive about 50% of taxes collected but are responsible for about 80% of expenditures. The resulting gap continues to be filled from other sources, primarily through borrowing and land sales.

As for differential impacts across the country, China’s more affluent eastern provinces have the greatest levels of debt in absolute terms, but as a share of local GDP their burden is manageable compared with the poorer western provinces.

China’s situation is complex as the country attempts to turn its government-dominated economic growth model into a market-oriented one. From that perspective, how it manages its local fiscal imbalances will be telling about the commitment to and speed of those larger changes.

Deborah Lucas is the director of the MIT Center for Finance and Policy (CFP) and Distinguished Professor of Finance at the MIT Sloan School of Management.