This Is When Samsung Will Announce The Galaxy S7 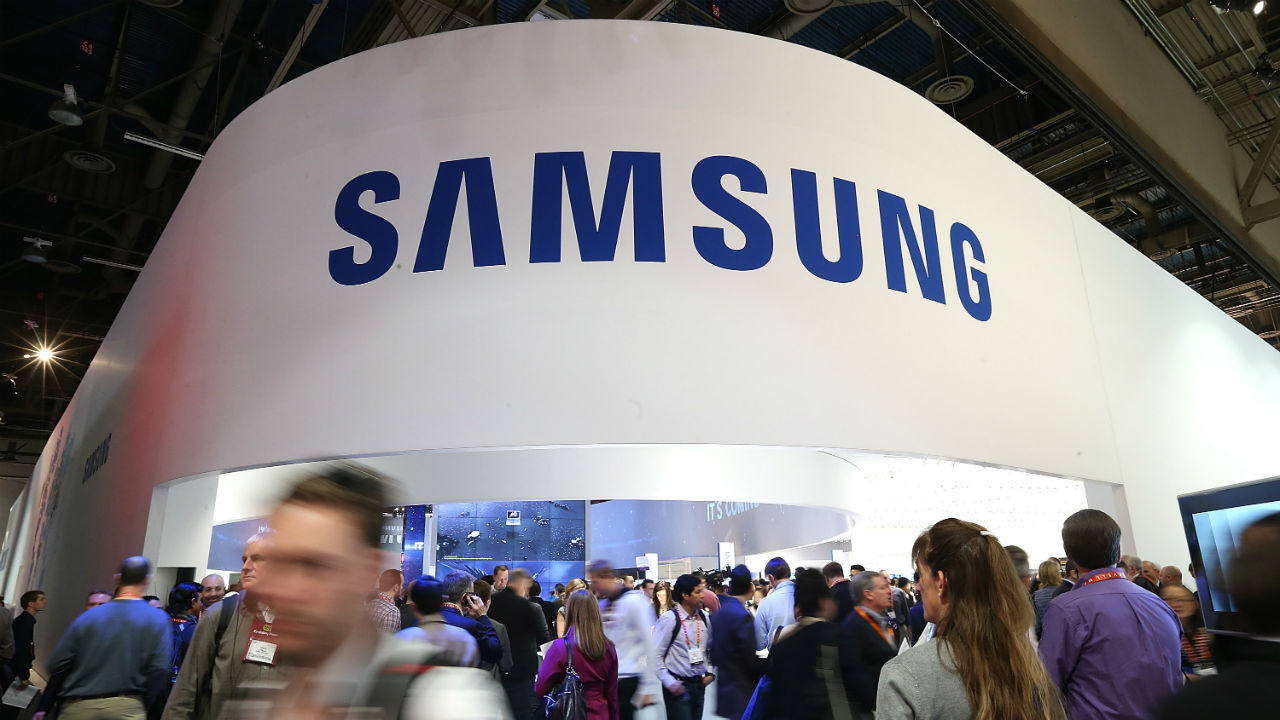 Samsung on Sunday sent out invites to an upcoming press event in Barcelona, Spain.

The “Samsung Galaxy Unpacked” event will begin at 1:00 p.m. ET, and will be streamed live through Samsung Mobile’s YouTube channel.

Included with the invite was the above image, which lacks any clues about what to expect at the event. However, we do know Samsung has traditionally announced its previous generation Galaxy smartphones at the same time each year. Most recently, the Galaxy S6 and S6 Edge were announced in March 2015 and available for purchase a few weeks later.

Rumors have been circulating for some time now regarding the upcoming Galaxy S7 lineup. Most recently, a pair of device renderings posted by Evan Blass on Twitter gave us the first potential look at what we can expect the upcoming duo to look like.

Previous reports have detailed the return of expandable storage using a microSD card, waterproof housing, and the addition of a pressure-sensitive screen.

For more on Samsung, watch:

Adding a pressure-sensitive screen—something already found on Apple’s (AAPL) iPhone 6S and iPhone 6S Plus—will allow users to interact with apps and content on the screen based on the amount of pressure applied when touching it. For example, when pressing on an app icon on the iPhone 6S, users are given the option to launch the app to specific screens or perform certain tasks without having to navigate within the app.

Bless had previously reported that unlike last year’s S6 and S6 Edge, both of which featured the same screen size of 5.1-inches, this year’s S7 Edge would see a slight increase to 5.5-inches. The Edge series of Galaxy smartphones from Samsung feature a dual-curved display.

Furthermore, SamMobile is reporting the company is also expected to announce a 360-degree virtual reality camera. The camera is said to be called the Gear 360, and reportedly features two 180-degree fish eye lenses and pairs to a smartphone via Bluetooth.

Samsung’s Gear VR headset works in tandem with its Galaxy lineup of smartphones, so the company going one step further and giving the average user the ability to create their own virtual reality content makes sense.

Samsung’s teaser video centers on its Gear VR headset, adding to the possibility the event will feature some sort of VR product.